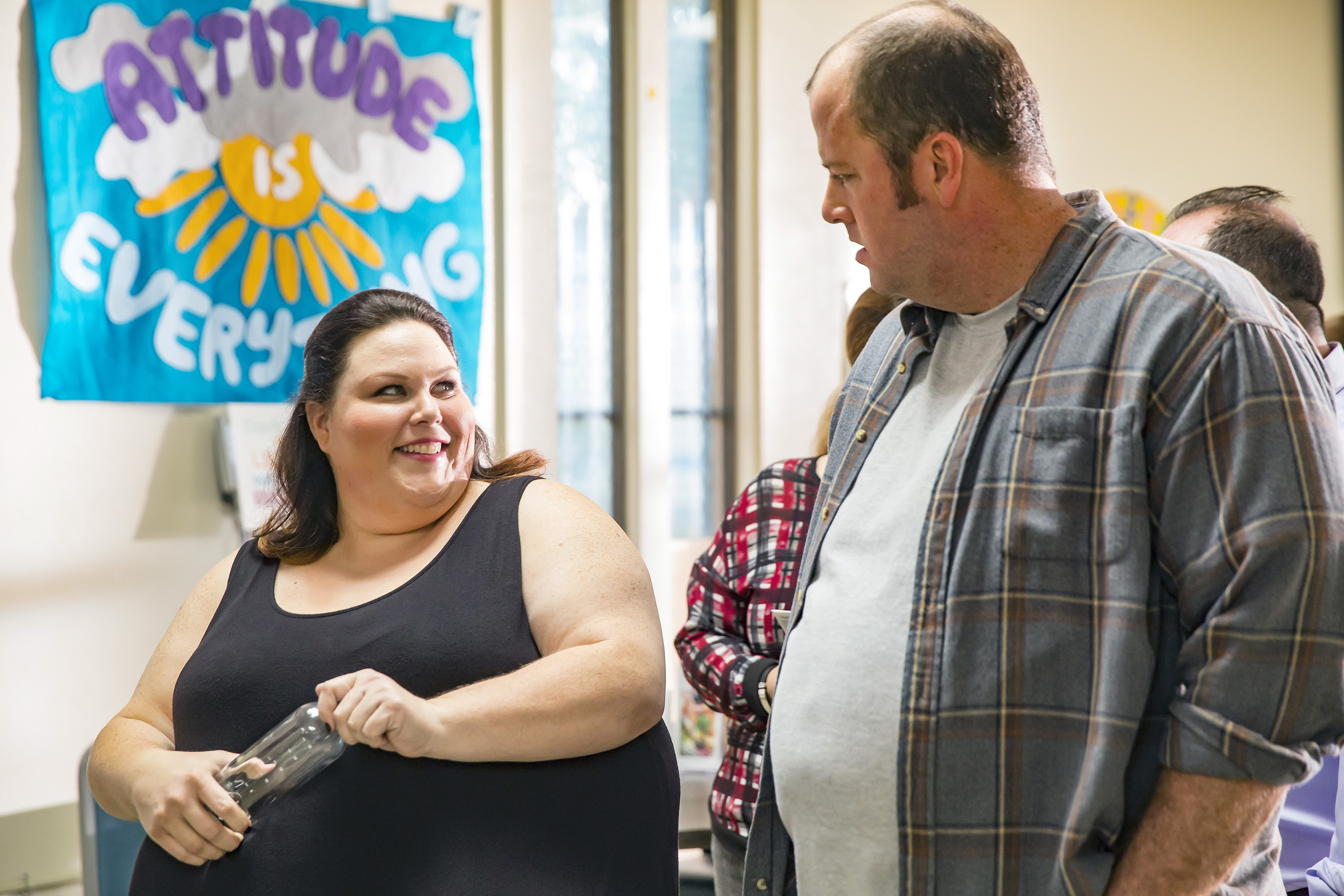 Hollywood is notoriously cruel when it comes to actors’ and actresses’ weight. That’s why we loved NBC’s This Is Us so much when it first aired–the series showed bodies of all sizes! But now, one of the show’s actors is being criticized for not being big enough after fans learned he wears a fat suit.

Toby, played by actor Chris Sullivan, has been attacked on social media by people who feel like his character is a “fraud.”

But Sullivan’s co-star and TV girlfriend Chrissy Metz has come to his defense, and you have to hear her argument.

During an episode of Watch What Happens Live with host Andy Cohen, Metz explains that Sullivan was the best person to audition for Toby because he has struggled with his weight, so he knows what Toby is going through.

“We tested a lot of gentlemen who were bigger, and I get it–people think the authenticity is kind of ruined by that,” Metz said. “But Chris has been heavier, so I think he understands the plight of being overweight.”

“Also he was just the best man for the job. And people wear prosthetics all the time–it’s just weight as opposed to, like, a nose or a chin. It’s just kind of the name of the game.” 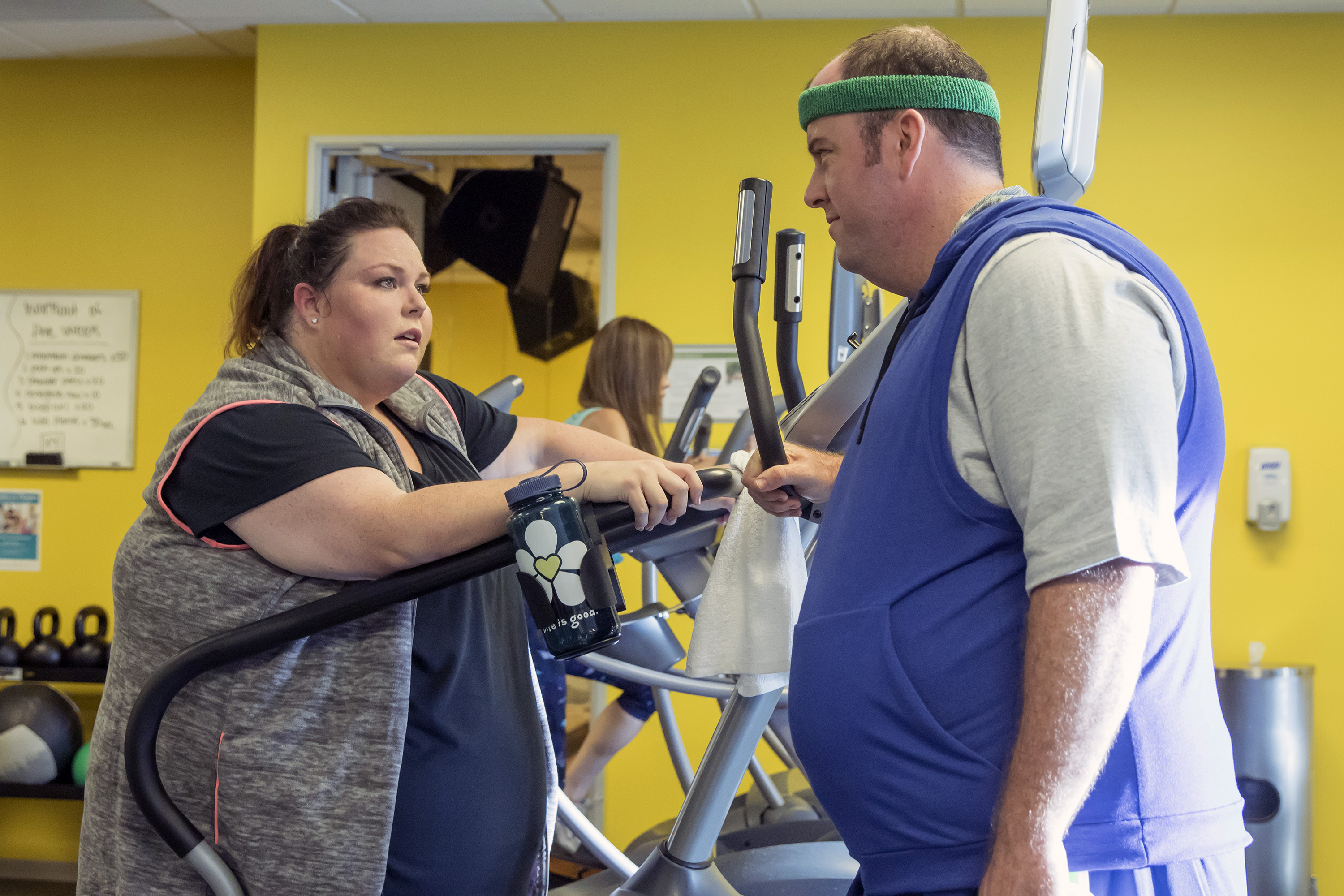 When Metz appeared on FX’s TV show American Horror Story, she wore a fat suit, too. For Metz, the fat suit taught her a lesson.

“It was sobering,” she said. “I thought, ‘What if I become that heavy and can’t walk around or get stuck in the doorframe? I was like, ‘I don’t want this for me.’”

Whether or not you believe Toby’s fat suit makes his a phony, we can all agree that this news and Toby and Kate’s storyline has sparked an important conversation about weight and body image.

See the cast of ‘This Is Us’ then and now!

NEXT: These This Is Us facts will surprise you!