Susan Lee, 54, is a wife, a mother of three, and a vice president of sales who lives in Brookeville, MD. She’s partnered with the American Lung Association’s <a href=”http://www.lungforce.org/” target=”blank”>LUNG FORCE, an initiative focused on uniting women against lung cancer, the #1 cancer killer of both women and men, and has shared her inspiring story with FirstforWomen.com._

All of my parents’ friends smoked in the early 70’s. I hated to be around cigarette smoke, but I loved my parents and it was a part of our lifestyle. Our home was filled with happiness, and there were always neighbors stopping by to visit. 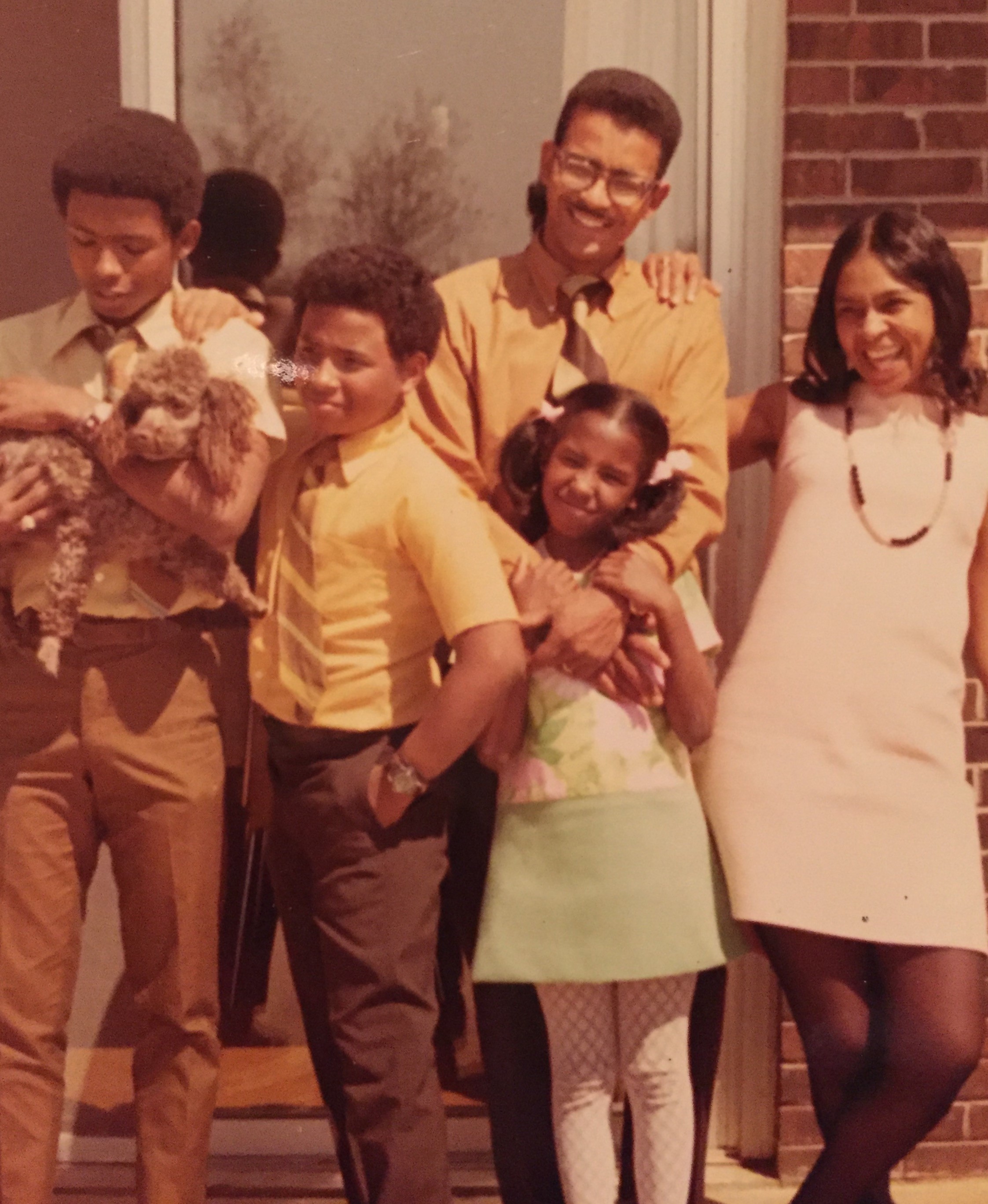 The author with her parents and brothers

As a teenager I disliked riding in the car because my hair and clothing would still smell of cigarette smoke after I’d get out. My parents would crack open the windows of the car, but for the most part the smoke remained inside.

When I was pregnant with my first child, my mother tried desperately to quit smoking because she didn’t want to expose my daughter to the smoke, but she never discussed the exposure to her own kids. She struggled to stop, though.

She was diagnosed with lung cancer in 1996. My father and brothers all knew that the cancer was directly related to cigarette smoking. My mother knew it, too, but we didn’t focus on it once she received her diagnosis.

MUST READ: 11 Things You Should Know If Cancer Runs in Your Family

A year after she had the tumor removed from her lung, a quarter-sized tumor was found in her brain. She had that tumor removed and underwent radiation therapy and became cancer-free. Six years later, she began to have mini strokes, and lost the ability to walk, speak, and care for herself. She died from complications from treatment, not cancer.

My brothers and I all tried smoking in our late teens and early twenties, but none of us continued. I led a pretty healthy lifestyle. I worked out at the gym and was active with my kids. But in 2014, a shoulder injury sent me to the doctor for an MRI. That’s when my amazing radiologist spotted a tumor, a solitary pulmonary nodule.

I thought, “I can’t have lung cancer! How could this happen to me?” The thoracic surgeon had given us the option to watch it or have it removed. We chose the more aggressive option given that most of my mother’s family died from some form of cancer.

Three weeks later, Susan underwent surgery. The procedure should have lasted three hours, but it went on for seven hours. Her husband suspected something had gone wrong. You can read part 2 of Susan’s inspiring story here.