Creeping down the hallway, I couldn’t help but giggle. “Shh!” My best friend, Kerryn, hissed, gripped my hand, and led me outside into the fresh night air. We were 16 and had snuck out of my home during a sleepover. In the city, we talked our way into clubs to dance the night away. There was no doubt about it, Kerryn was my partner-in-crime. She had been since we’d first met at 13. She’d seemed so shy at first. I would have never have guessed she could be as wild as me. From then on, we were inseparable. Even my mom thought of her as one of her own. 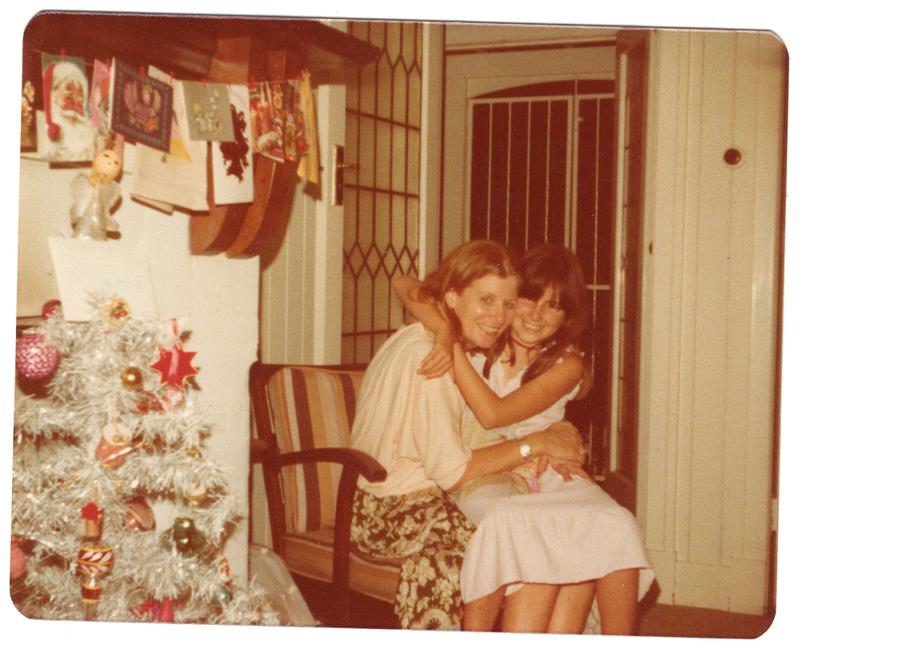 When Kerryn became pregnant at 18 and had a little girl, Steffanie, she was soon a single mom and moved to just around the corner from us to be close. Determined to make a great life for her daughter, she joined the army and traveled around the country. We kept in contact through weekly letters. “Miss you so much xx,” I always wrote at the bottom.

Then, at 21, I was diagnosed with a kidney infection. Tests revealed I had a hereditary disease that caused cysts to grow on my kidneys. It meant they would gradually stop functioning. There was no cure. “But…” I mumbled in disbelief. No one in the family had ever mentioned this to me before. “You’ve got it from me,” Mom said sadly, explaining how she kept it secret so she didn’t worry me about something that might never happen. I thought back to when I was a girl and Mom had been in the hospital with a bad kidney. “It’s nothing,” she had reassured me at the time, insisting it was a one time thing. She’d been managing with the condition ever since.

I called Kerryn to tell her, and after the initial shock, she found ways to cheer me up, as only she knew how. I’d need a transplant at some point, but all I could do for now was live as healthy a life as possible. “It probably won’t be until you’re 60,” the doctor said. So for the next few years, I worked in hotels in a few different companies and had a ball. 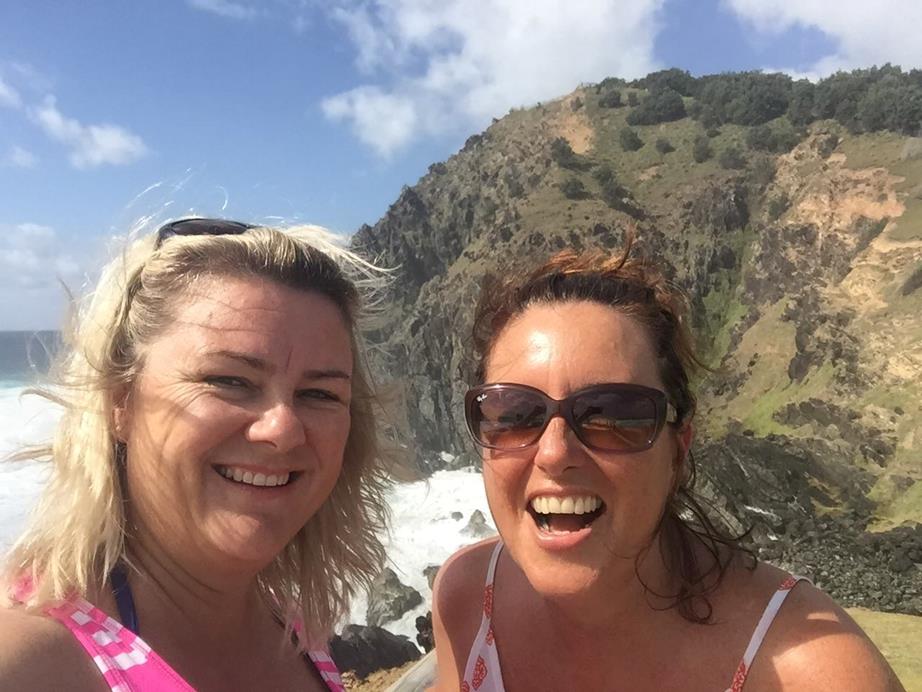 When I returned to Australia, Kerryn was still busy in the army. Then, when I was 44, I went for a routine mammogram and the doctor found a lump in my left breast. It was cancerous, and I would need to have a mastectomy. Rushing home, I called Kerryn right away. “I’m coming over right now,” she said sternly.

By then, she was a mom of three kids, but as usual, she moved mountains to be there for me. Wrapping me in a hug as I sobbed, she promised she would be with me every step of the way. I asked the surgeon to take both breasts as a precaution. I couldn’t risk the cancer spreading to my right breast, too, as the medication to kill off the cancer cells would delay me from receiving a kidney transplant by five years. That was too much of a gamble. The operation was a success, but without my breasts, I felt like less of a woman.

“What guy will want a woman with no boobs?” I worried to Kerryn. “Honey, if he’s got that attitude, you really don’t want him!” she scoffed. Two years later, I found myself constantly exhausted. My specialist said my kidneys were functioning at 17 percent. “You need a transplant right away,” he said. But finding a donor who was a match could take years. I was in serious danger. “I’ll give you mine,” Kerryn said when I told her. It was so typical of her to offer, but I couldn’t possibly accept. She had three kids to care for. What if something happened during the procedure? I would never be able to live with myself.

“You’re so kind, but…” “But nothing,” she interrupted. “I just know I’ll be a match.” It took 12 agonizing months to confirm it, but miraculously, her kidney was compatible! “Told you!” she joked. I felt riddled with guilt as she was wheeled into surgery. My best friend was putting her life on the line for me. 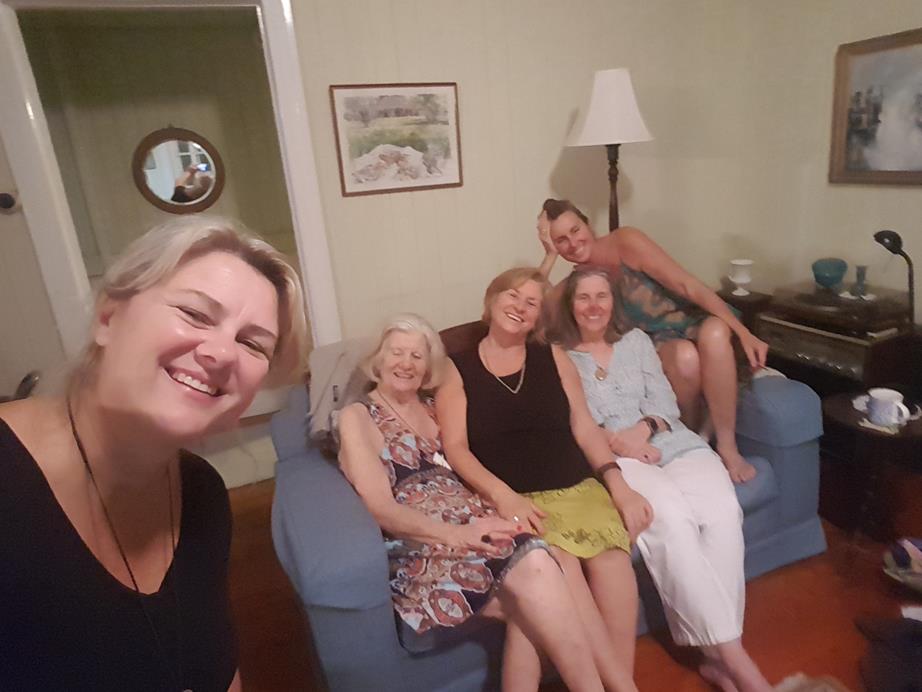 Thankfully, the procedure went smoothly for the both of us, and for the next year, Kerryn came over to do the cooking and cleaning while I recovered. As if she hadn’t already done enough! Now, my health’s better than ever and I’m fun-loving and independent again. But one thing’s never changed, and that’s my friendship with Kerryn. She saved my life. I might have her kidney, but she’ll always have a piece of my heart.

This post was written by Judi Barkkman, from Sunshine Coast, Australia, as told to Mitchell Jordan. For more, check out our sister site, Now to Love.