Staying together as a couple is not easy. Staying together in Hollywood, where couples make up and break up faster than you can say “I do”? That’s when you know you have something pretty special. So naturally, we were so excited to hear that David Beckham that he and wife Victoria Beckham just secretly renewed their wedding vows in a special ceremony.

It doesn’t sound like your typical matrimonial bash with a cake, a band, and crowd of wedding guests. In fact, it was a far cry from the couple’s over-the-top 1999 nuptials, which were more like other over-the-top weddings you might be envisioning. Instead, the intimate affair took place at the couple’s home, David just revealed in an interview on British radio channel Radio 4.

The retired soccer star opened up about life with former Spice Girl Victoria, telling the station that they wanted low-key affair this time around, and were joined by just a handful of people at their home for the event. 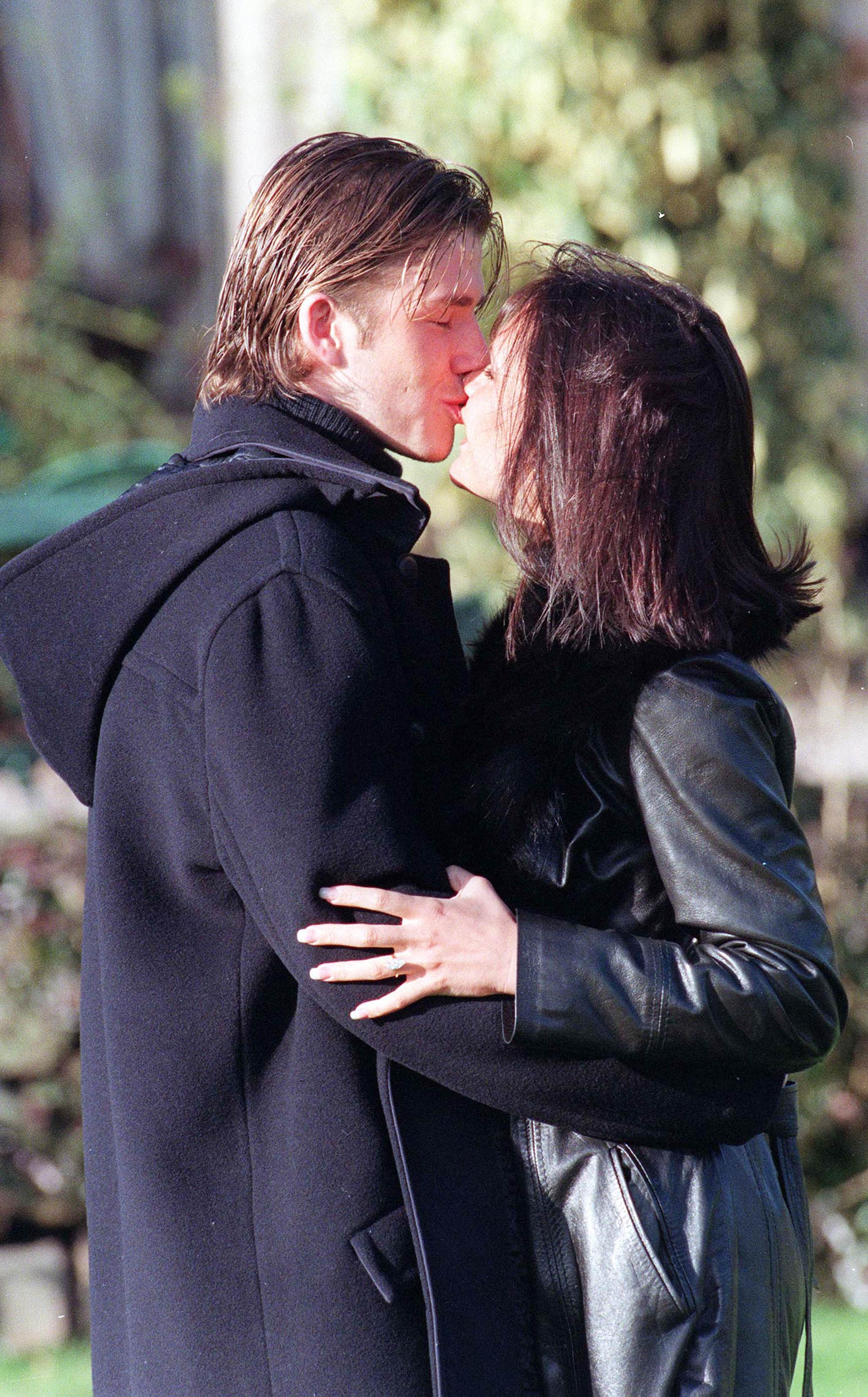 “We did throw a lot at [the wedding]. We have renewed our vows since then and it was a lot more private, there was about six people there in our house,” he said.

MUST-SEE: Surprising Facts About Prince Harry That Most People Have Never Heard

He also acknowledged that–like most couples–they have had their share of ups and downs, but that their children (sons Brooklyn, Romeo, and Cruz and daughter Harper) help them stay the course. 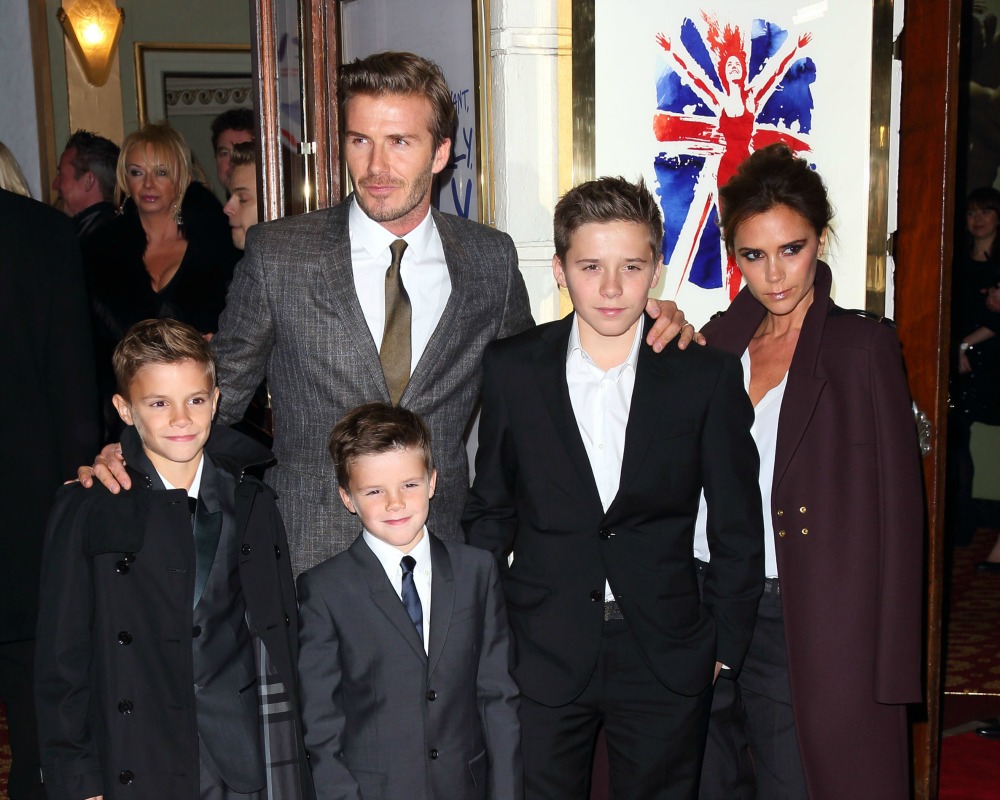 In 2016, David posted a throwback pic of he and Victoria at their 1999 wedding, all dolled up in white and looking young and excited about the future.

Wow 17 years ago to this day this happened… I was lucky to meet someone who has the same drive and wanted the same things in life… We have created 4 beautiful children and I couldn't wish for a more loving and caring mummy for them… Happy anniversary, I love you ❤️❤️❤️❤️❤️

So cute! We’re so glad they seem happy–and in it for the long haul.

NEXT: See the rest of Hollywood’s longest-lasting marriages!