We have so many questions about the upcoming Will & Grace reboot! Mostly, we can’t help but wonder how the show will address the seemingly finite series finale when the beloved sitcom ended in 2006 after eight seasons. As fans will recall, it was revealed through a series of time jumps that besties Will Truman (Eric McCormack) and Grace Adler (Debra Messing) hadn’t spoken in 20 years until they accidentally ran into each other while moving their children into the same dorm at college.

During a new interview with Entertainment Weekly, executive producer and show creator David Kohan revealed that the upcoming reboot will basically just erase the fact that Will and Grace were both parents in the series finale. “When the decision was made to bring the series back, we were like, ‘Well, we left them with kids, right?’ And if they have children, then it has to be about them being parents, because presumably, it would be a priority in their lives. And if it wasn’t a priority in their lives, then they’re still parents, they’re just bad parents, right? We frankly did not want to see them being either good parents or bad parents. We wanted them to be Will and Grace.” 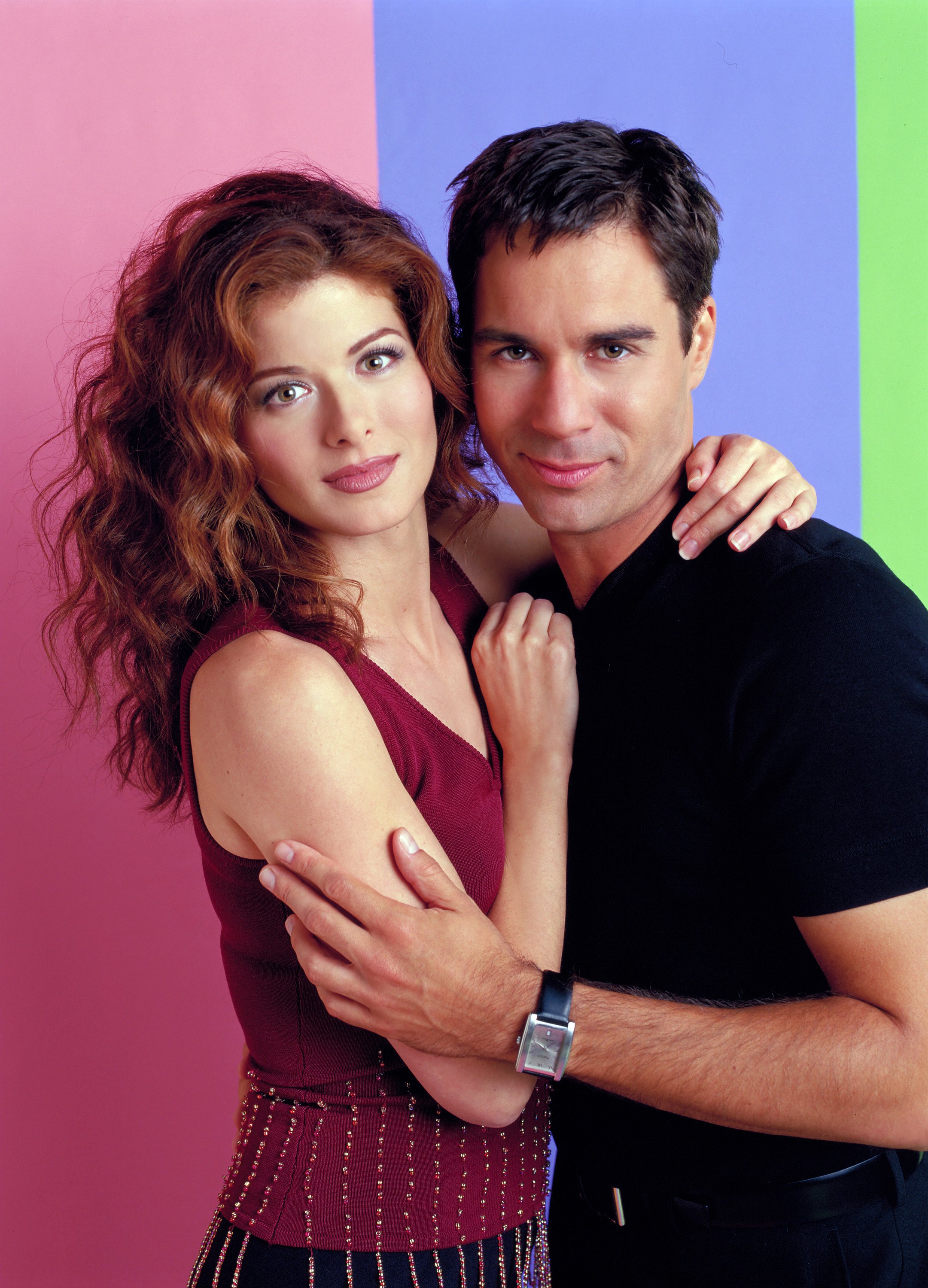 So even though Grace previously married Leo (portrayed by Harry Connick Jr.) and the two had a daughter and Will had a son with partner Vincent (played by Bobby Cannavale), the new show will feature both Will and Grace single again! “They’ve always been successful at life and living. It’s relationships that Will and Grace have always had the trouble with, and they still do,” executive producer and show creator Max Mutchnick told EW.

MUST-SEE: Kelly Ripa and Ryan Seacrest Embattled in ‘Live’ Feud Over ‘American Idol’ — ‘She Feels Stabbed in the Back’

Kohan and Mutchnick similarly opened up about the reboot’s storyline when they spoke to E! News at the end of June. “We’ve just come out of a story camp that lasted about three months. That’s where we break and write all of the episodes… I will tell you that almost more than anything, more time went into figuring out how are we going to reintroduce the show and what were the rules going to be and how were we going to address that finale,” Mutchnick said. “And where are they in their lives,” added Kohan.

MUST-SEE: There’s a Strange Rumor Going Around That Darlene Conner (aka Sara Gilbert) From ‘Roseanne’ Died

According to Mutchnick, the fabulous foursome — Will, Grace, Jack McFarland (Sean Hayes), and Karen Walker (Megan Mullally) — will resume their lives just as the show begins its return to NBC. “They are very much living in that apartment in 2017 in the month of September, on [Sept. 28] at 9 p.m.,” he explained. “That’s when you’re going to meet up with them again and they are going to explain to you exactly what happened so you know the rules moving forward and you won’t feel like anything is left open.” 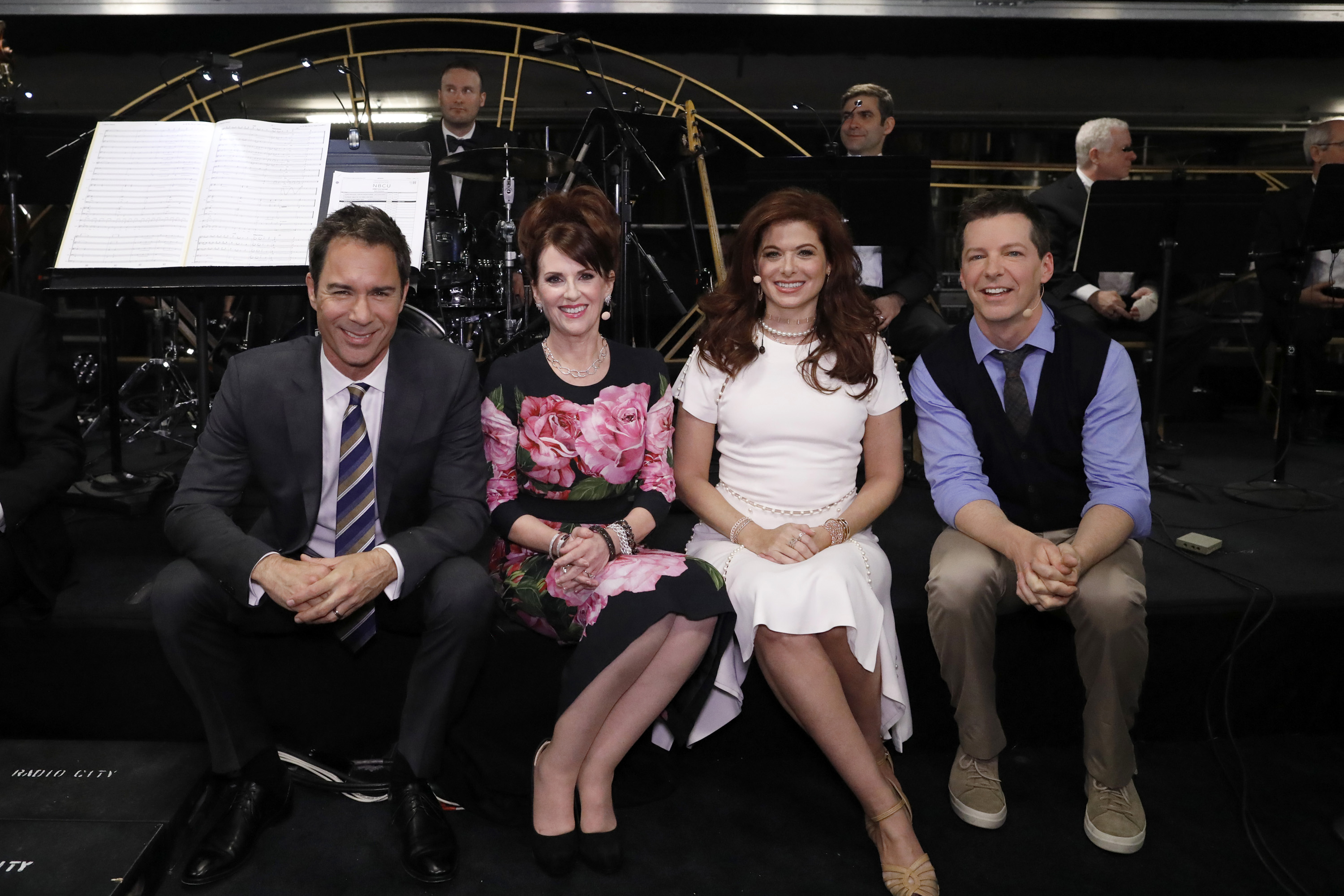 In early August, NBC released an awesome new trailer for the upcoming 16-episode Will & Grace revival. The sneak peek came just weeks after the sitcom’s teaser trailer debuted online, in which we saw the show’s stars Debra, 48, Eric, 54, Sean, 46, and Megan, 58, getting ready to film a scene on-set while laughing and having fun together. And this new trailer has us even more excited for the upcoming revival.

MUST-SEE: The Teletubbies’ Babies Are Here to Give You All Nightmares

In a recent exclusive interview with Closer Weekly, Debra candidly opened up about the reboot. “[I’m looking forward to] laughing every day. I know that I took it for granted when we first started doing the show,” she told us. “We laughed every single day and it really is an amazing thing to be so close as a cast and to truly enjoy each other and respect each other and to play with each other… just to sort of enter back into that will be a blast.”

And as it’s so clear in the teaser, Debra reveals she and the cast still have an incredibly strong bond today. “As much as our lives have certainly gone on and we’ve done all different kinds of things — we’ve done Broadway plays and other TV shows, and Megan tours with her band, and we have very full lives — it’s like the thing that brought us together, [Will & Grace], is such an integral part of who we are that I think we’re family and it feels like coming home,” she explained to Closer. Can this fall come any faster?! Will & Grace returns on Thursday, Sept. 28 at 9 p.m. on NBC.

This story originated on Closer Weekly.

EXCLUSIVE: Debra Messing and Eric McCormack’s Hairstylist on the ‘Will & Grace’ Reboot — “It’s Like They Never Stopped Working Together!”

It’s Sean Hayes’ 45th Birthday — To Celebrate, See the Cast of ‘Will & Grace’ Then and Now!