The total solar eclipse of 2017 is set to be an event of (forgive us) astronomical proportions. On Aug. 21, the sun will go totally dark temporarily across the continental United States. Considering the total solar eclipse of 2017 is the first one in nearly a central to grace the whole continental U.S. with its presence, it’s understandable why millions of people are set to watch the epic natural phenomenon. But if you’re one of them, it’s also crucial that you prepare for the worst-case scenarios.

During the total solar eclipse of 2017, there are a number of risks you’re taking if you venture outside or make a trip out to watch it unfold. We say this not to alarm you or to discourage you from watching, but instead to ensure that you have a viewing experience that’s just as safe as it is amazing. 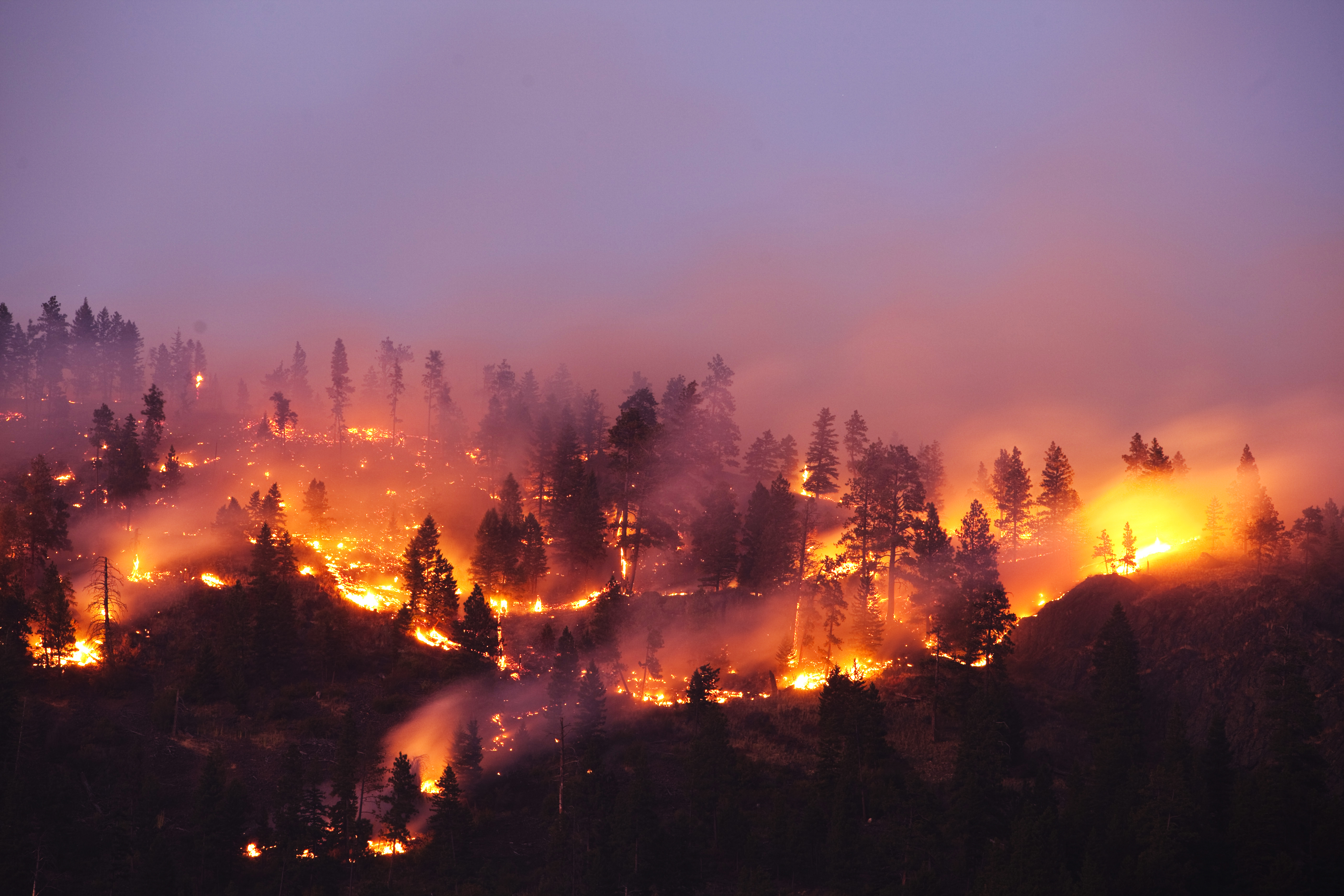 The eclipse will arrive first in Oregon, which is smack dab in the middle of wildfire season right now. While visitors can’t control dry weather conditions and lightning, there is a possibility they could cause a blaze on their own. If you’re visiting Oregon for the total solar eclipse of 2017, you may want to avoid campfires, tossing cigarettes out a window, or even idling your hot vehicle over dry grass. And make sure everyone else that you know who’s visiting plays it safe, too! 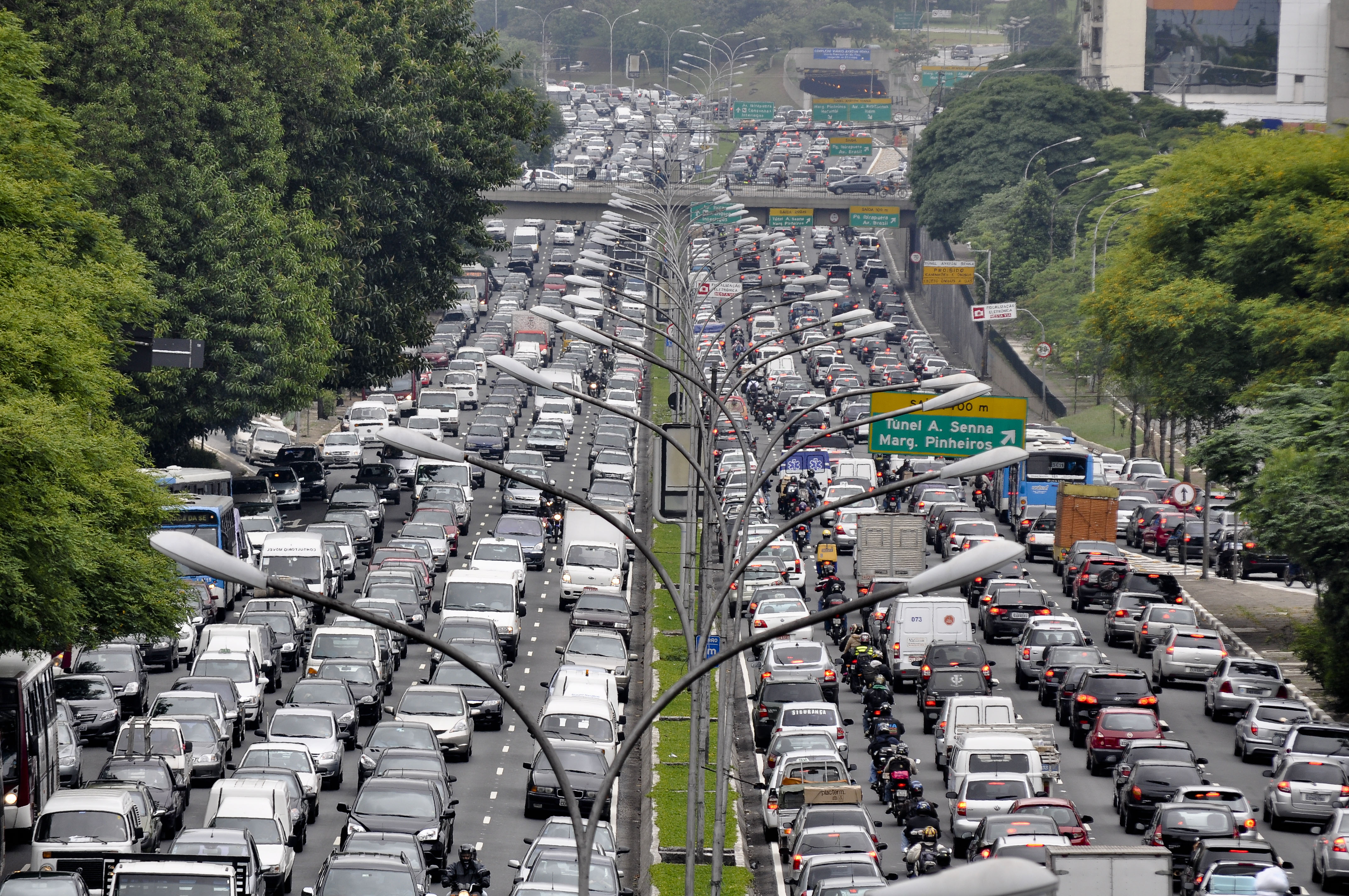 Not only do millions of people live in the path of totality where they will be able to see the full total solar eclipse of 2017, there will also be millions of folks getting in their cars to travel to watch it unfold. And considering there are many parks and rural areas in the path, many areas not used to seeing lots of people will see unprecedented numbers. Grand Teton National Park in Wyoming is one of those places. On their website, they wrote, “Expect heavy congestion, traffic gridlock, and long delays. Consider staying in place after the eclipse until traffic thins.” They also cautioned viewers to come prepared with water, food, and enough vehicle fuel for the day. 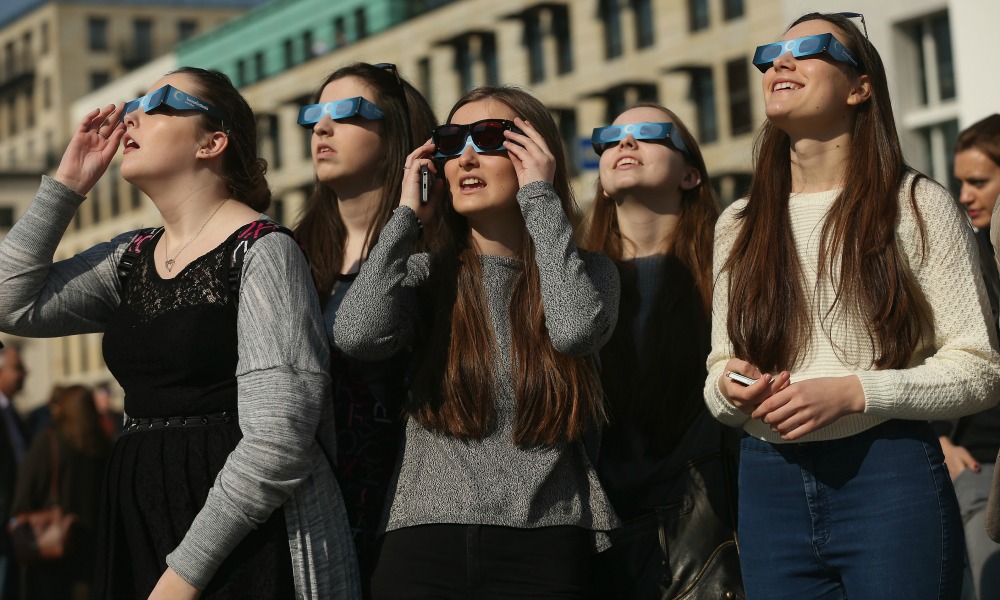 It is absolutely pertinent that you protect your eyes during the total solar eclipse of 2017 — and make sure everyone you know is doing the same. This involves wearing special eclipse viewing glasses with solar filters and ISO 12312-2 certification (and NOT trying to create your own solar filters at home). It also means making sure solar filters are also attached to any binoculars, telescope, or camera lens you’re looking through, as the sun’s rays can damage the filter and harm your eyes. That said, it is okay to take off your glasses during the brief period of time when the moon fully eclipses the sun — and we don’t have to tell you twice it’s worth seeing.

A Pilot Admitted He Flew a Plane Off Course. But When You See Why, You’ll No Why No Passenger Complained

Wedding Photographer Shoots Couples on a 350-foot Cliff, Will Literally Take Your Breath Away With Stunning Pictures