Shortly after Prince Harry and Meghan Markle announced their engagement to the world, the couple gave us some brief hints as to what we can expect from their May 19 ceremony. They promised that the occasion will be a moment of “fun and joy,” which will “reflect their characters and personalities.”

Given that Meghan has been a committed advocate for gender equality, it seems only appropriate for her to address the male bias of one particular wedding tradition — by giving a speech at her reception.

According to the Sunday Times, Meghan is planning an “affectionate tribute to her new husband and will offer thanks to the queen, her family, and friends.” There might “even be a couple of jokes.”

Although Meghan’s father, Thomas Markle, is now expected to walk the former Suits star down the aisle — contrary to previous reports, which suggested that her mother, Doria Radlan, would take on this duty — he is unlikely to give a speech after the ceremony. “The feeling is if Meghan’s father doesn’t speak for her, she wants to have the chance to thank her husband and everyone who has supported them. Harry thinks it’s a great idea,” the source told the _ Sunday Times._ 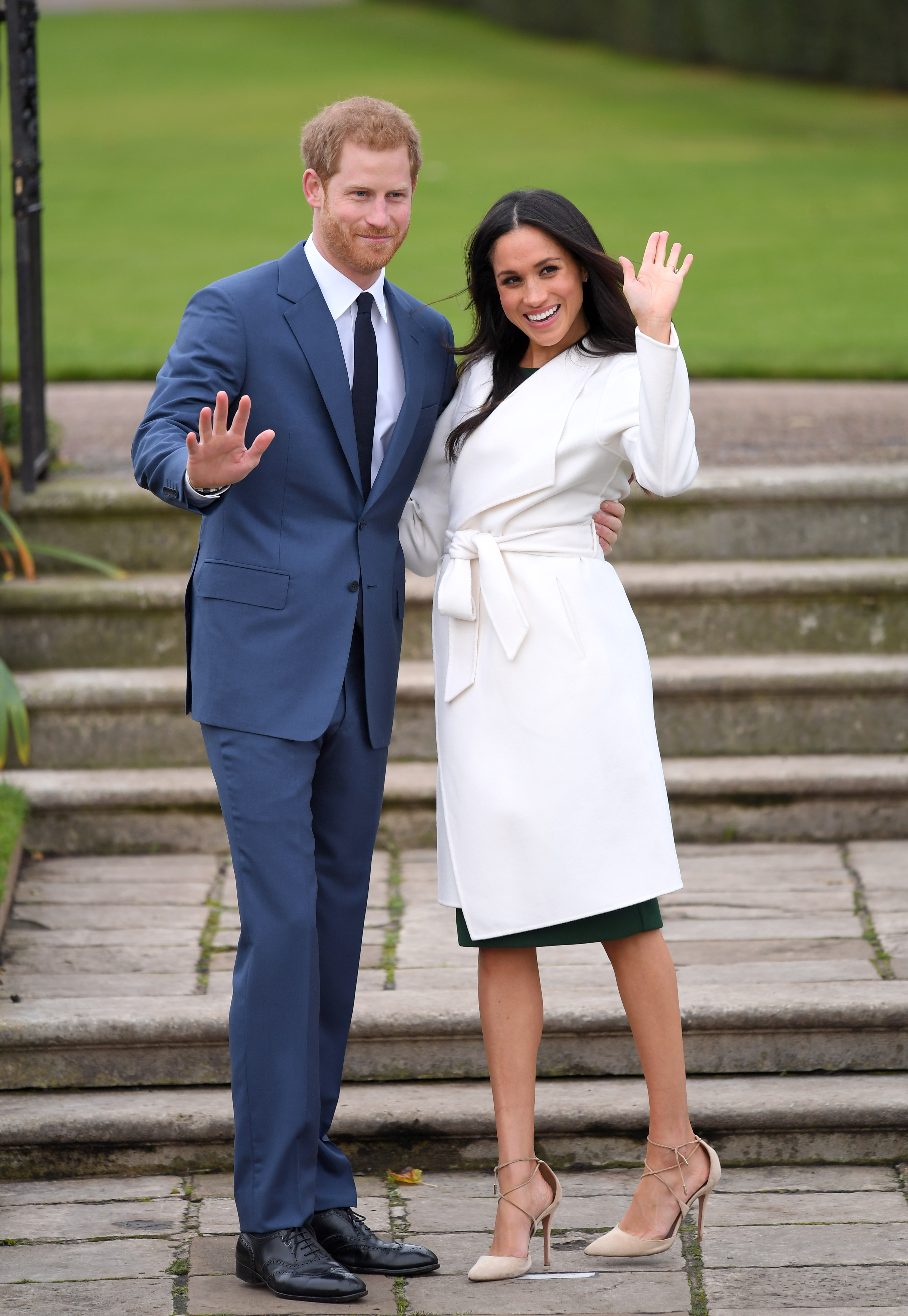 At the 2011 wedding of Prince William and Kate Middleton, speeches were given by Prince Harry, Prince Charles, and Michael Middleton, the father of the bride.

Details of Prince Harry’s wedding party have not yet been confirmed by Kensington Palace, though he is expected to return the favor by asking his older brother to be his best man (despite the fact that last month, William claimed that he’d not yet been asked to do so).

Meghan’s bridal party is thought to include her close friend and unofficial stylist Jessica Mulroney as maid of honor, and Prince George and Princess Charlotte will serve as page boy and flower girl.

Meghan Markle Is Being Princess-Shamed for Her ‘Awful’ Curtsy