Fans were outraged in 2014 after watching the How I Met Your Mother series finale. Viewers had followed along for nine years to find out how exactly the main character Ted Mosby — played by Josh Radnor — met the mother of his children, but many of them felt let down by the way the show ended. But not to worry, because the show creators have offered an alternate ending to the series and it’s a lot happier than the original.

In the original season finale, Ted explained to his son Luke and his daughter Penny that he met their mother Tracy McConnell in 2013 at the wedding ceremony for his pals Barney (played by Neil Patrick Harris) and Robin (played by Cobie Smulders). Tracy was the bass player in the wedding band at their reception, and Barney offered to introduce her to Ted but Ted declined because he was moving to Chicago the following day. 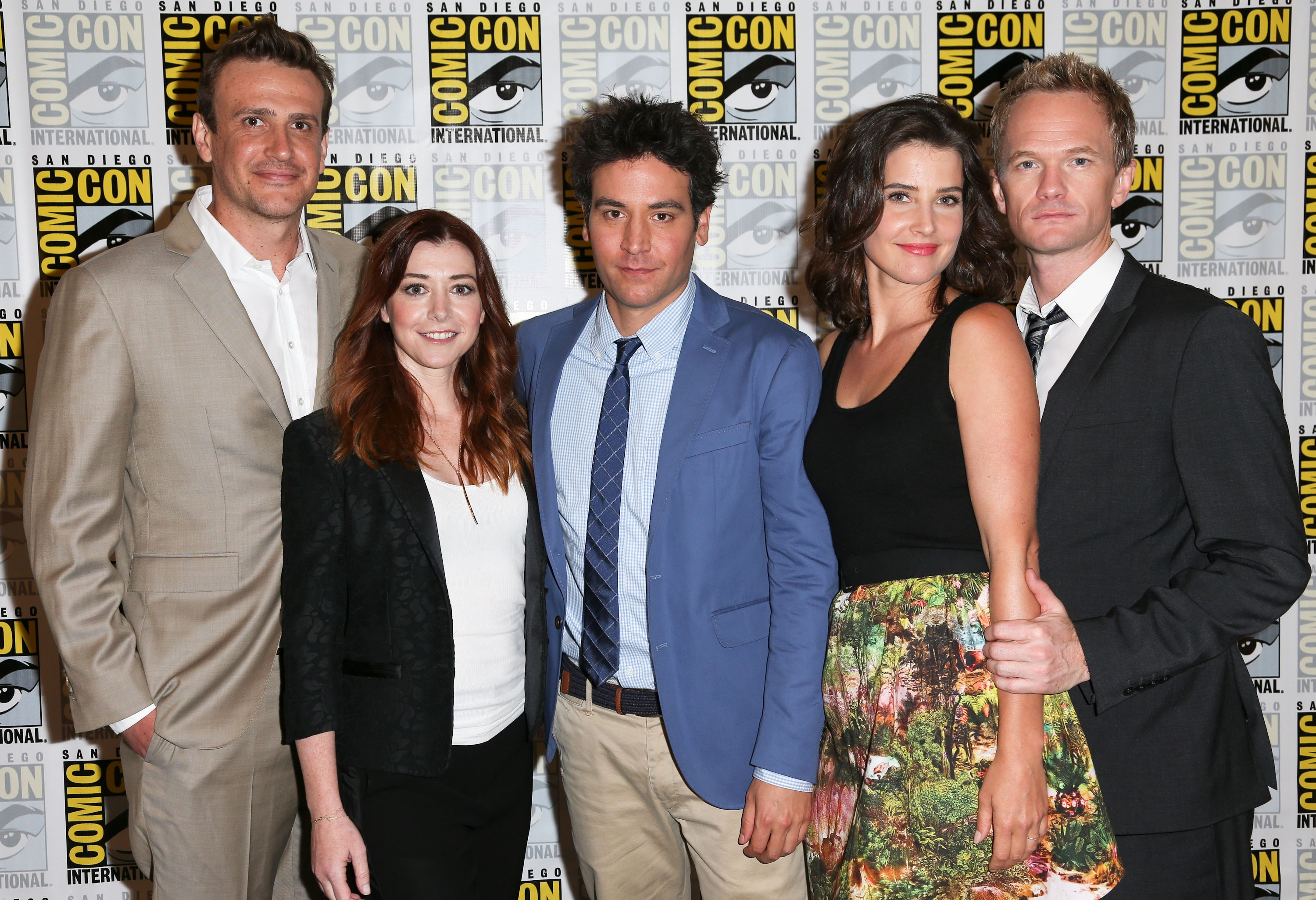 After the wedding, Ted ran into Tracy while waiting for his train and he decided to strike up a conversation with her. Later, he revealed that they were supposed to get married but their wedding was postponed after she became pregnant with their first child. He eventually re-proposed to her and they tied the knot in 2020, but Tracy passed away from a terminal illness four years later. Throughout the flashback, viewers also watched Ted’s ex-girlfriend Robin deal with her lingering feelings for Ted after her divorce from Barney. His kids noticed too, and they gave Ted their blessing to pursue a relationship with their “Aunt Robin.” Many fans felt that the ending was depressing since the mother of Ted’s children was dead and he had been in love with his ex the whole time.

But the alternate ending is a whole lot happier. Tracy is still alive, fans got to see their wedding, and Ted gushed about their relationship. “When I think how lucky I am to wake up next to your mom every morning, I can’t help but be amazed at how easy it all really was,” he said. Ted gave a recap of the timeline of his relationship history before fans got a glimpse at his first conversation with Tracy. Watch the alternate ending below!