Sometimes, being the best mom you can be means admitting that your kids aren’t perfect. Charlize Theron has gradually learned this throughout her years as a mother of two.

“I just see things clearer. A child in my twenties was the scariest idea I could think of. When I got to my thirties, I was so ready. But there’s a moment where you’re like, ‘Oh God, I hope once I have my kids, I’m still going to want to be a parent this much,'” she explained to ELLE. “I have bad days. I make mistakes… It’s a lot for one person. But after six years of having my two nuggets, there’s not a day when I wish I hadn’t done this.” 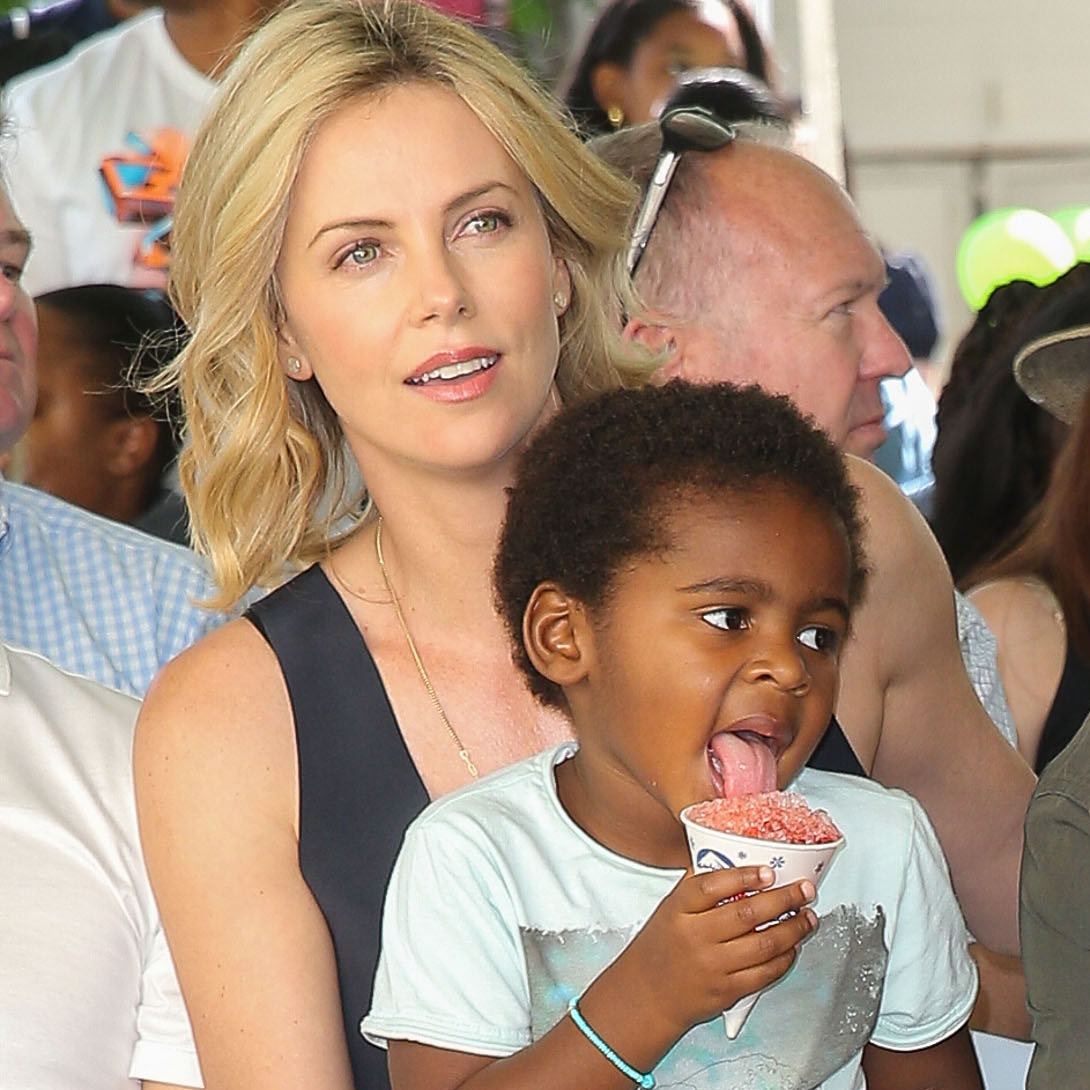 The actress adopted her son and daughter back in 2012 and 2015, respectively. Going into motherhood as a single parent, Theron put a lot of pressure on herself to be perfect in her new role. “In the beginning, I wanted to do it all and didn’t reach out for as much help as I actually needed. I felt, ‘If I don’t do all of this, then maybe I am a bad parent,'” she revealed to the magazine.

“The second time, I realized I am happier and my kids are happier if I ask for more help. People think I have a staff of 40, but I don’t. I have one nanny and my mom up the street and amazing friends and family. I call them my village,” Theron continued. “But I’ve learned to balance things out more. I look at my fuel gauge and think, ‘Is it full or is it empty?’ Then it’s up to me to decide how to fill that tank back up or just remain empty. But what can you do on an empty tank?” 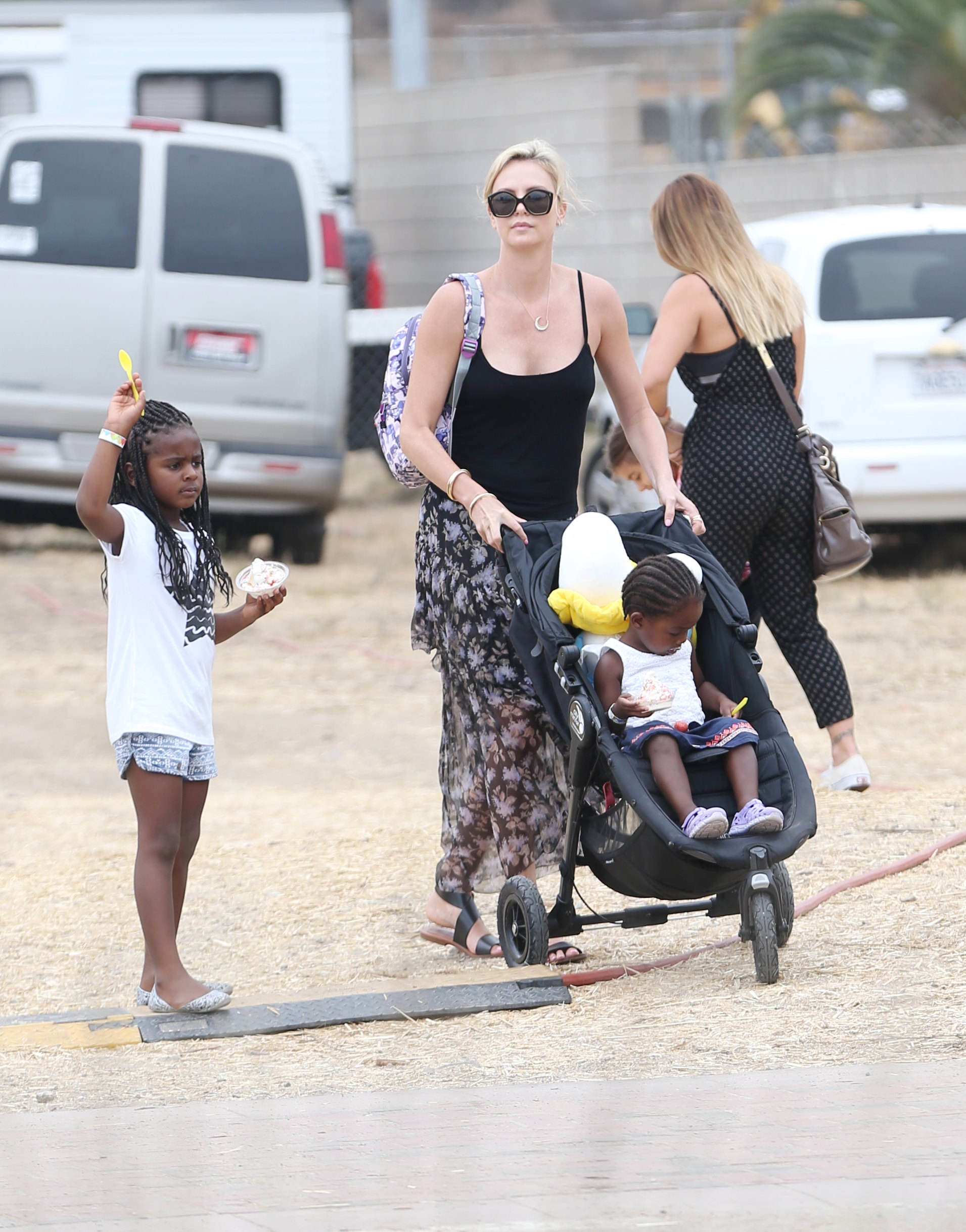 One thing’s for sure — Theron’s children have a great mother and grandmother. She may be a single parent, but she’s not raising her kids alone. “I knew that I would have to have my mom help me if I was going to do this as a single parent,” the 42-year-old said. “To not acknowledge her in co-parenting my children would be a lie. She has jokingly said, ‘Being a grandparent is what I was born to do.’ I was like, ‘What about me? Was it not to raise me? I’m your kid!’ But I’m so lucky to have that. I would feel pretty alone if I didn’t have a partner in crime in all of this.”

Charlize Theron is only one of many celebrities that decided to adopt children. Watch the video below to find out who else opened their homes and hearts to children.

What Charlize Theron’s Kids Think She Does for Work Is Seriously Too Cute!