It’s been a rough week for director Steven Spielberg.

MUST-SEE: Dr. Oz Opens Up About The Loss of a Beloved Family Member

The mother of four died in her Los Angeles home, surrounded by her children. She is survived by her four kids, 11 grandkids, and five great-grandchildren. 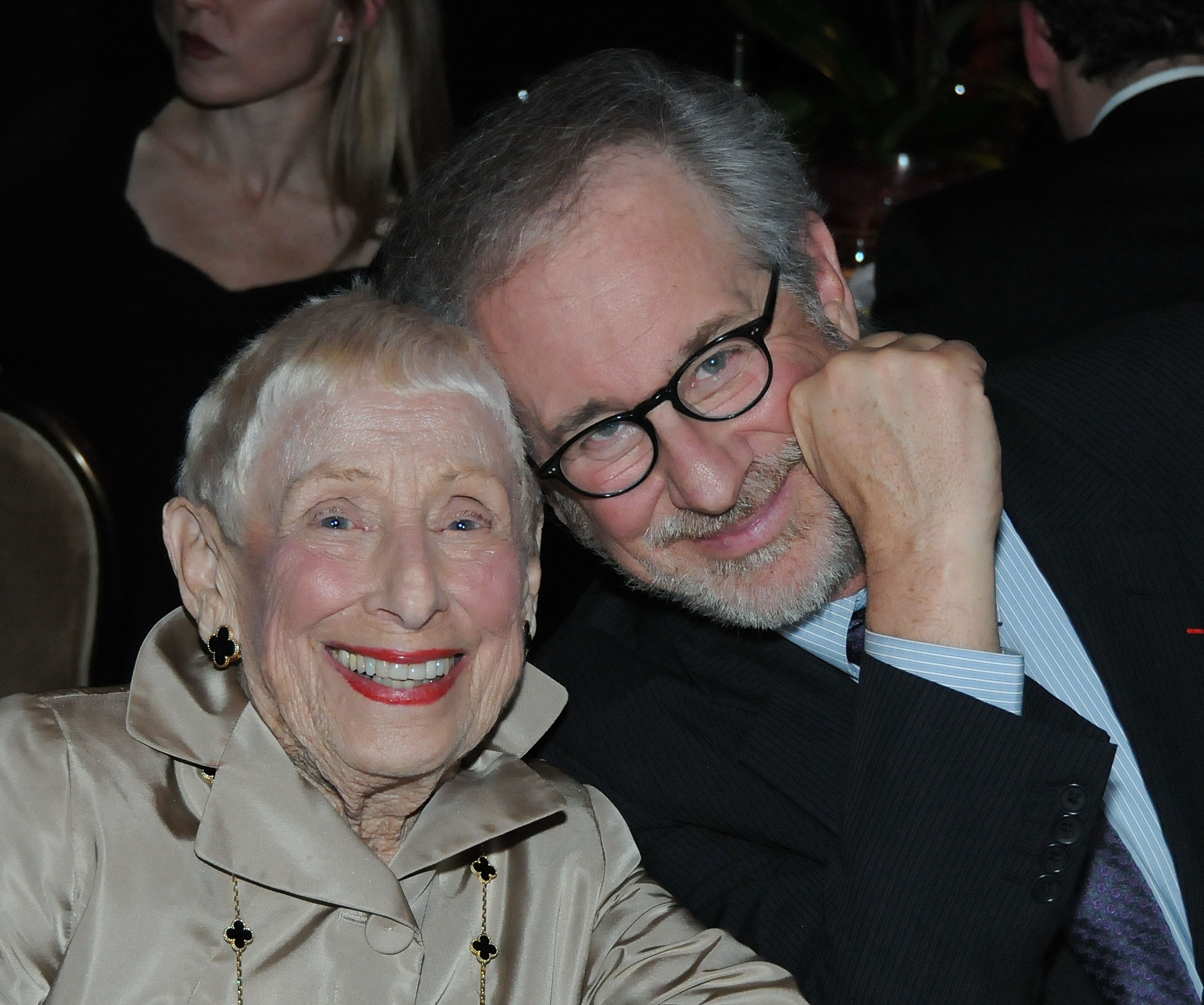 Spielberg, 70, and his artistic siblings have their mother to thank for their creative spirits. Adler’s mother was a linguist and her father a classical guitarist. She loved art, and she certainly passed that on to her children.

But mom and son were especially close. In his acceptance speech at the Academy Awards in 1994, he called him mom, “my lucky charm.” He has yet to release a statement about his mother’s death, but we can only imagine the pain he must be going through right now.

We’re keeping the entire Spielberg family in our thoughts.

NEXT: See your favorite celebs when they were just babies in their mother’s arms.