Actress Jane Fonda has accomplished a lot in her life. She’s won numerous film awards, she’s known for her continued activism, and she heads her own foundation, the Jane Fonda Foundation.

But the one thing she says she missed the mark on during her 79 years was being a good mother.

“I regret that I wasn’t a better parent,” she admitted during an interview with The Edit.

Fonda believes she wasn’t totally prepared to be a mother, and, unfortunately, that affected her ability to parent. 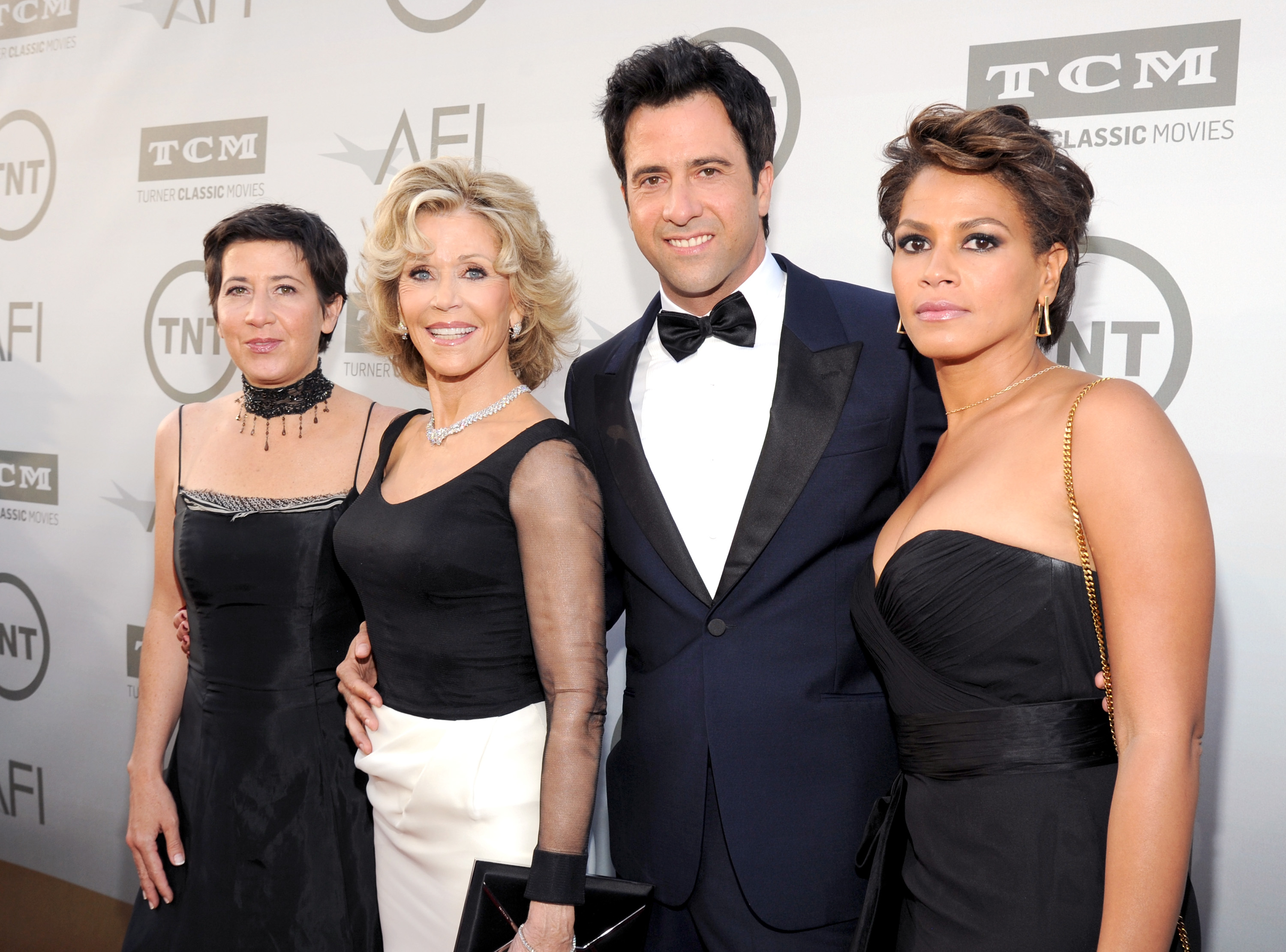 Fonda has three adult children: Mary Williams, 49, whom she adopted; Vanessa Vadim, 48, her daughter with director Roger Vadim; and Troy Garity, 43, her son with Tom Hayden.

As the daughter of actor Henry Fonda and socialite Frances Ford Seymour, Jane Fonda was accustomed to a lifestyle that was open to public scrutiny. And, tragically, she didn’t have the best role models from whom she could learn how to parent.

“I was raised in the ‘50s,” she told Harper’s Bazaar in 2011. “I was taught by my father that how I looked was all that mattered. He was a good man, and I was mad for him, but he sent messages to me that fathers should not send: Unless you look perfect, you’re not going to be loved.” 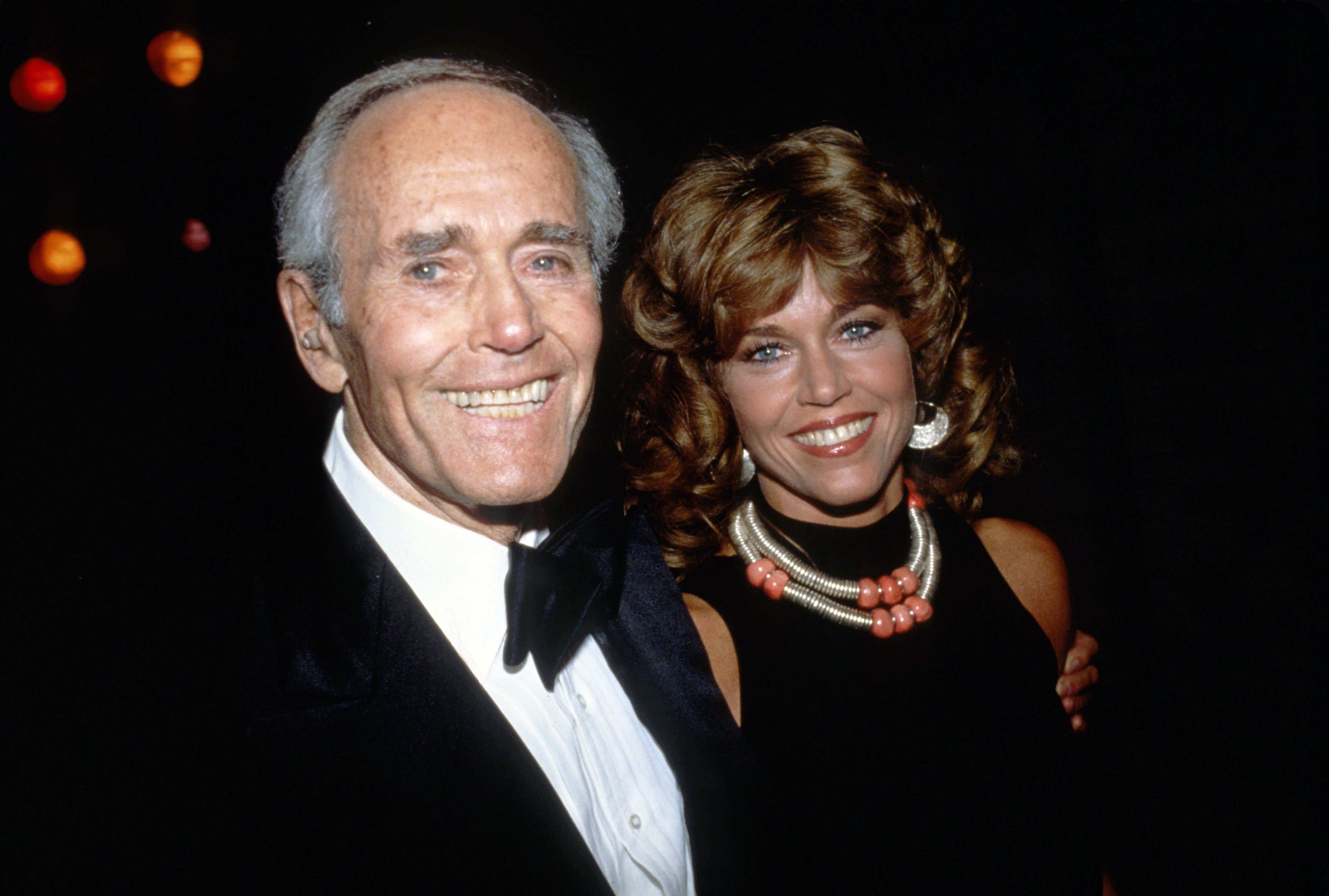 Her mother suffered from depression and spent some months of her childhood at a mental institution. Fonda’s mother died when she was just 12 years old. At the time, her family told her that a heart attack had killed her. She didn’t learn the truth about her mother’s death until she read it in a magazine.

Despite her troubled youth, Fonda loves her children. “Isn’t he wonderful?” she replied when asked about her son, Troy, in an interview with The Hollywood Reporter. Referring to Mary, she said, “She helped me to become whole. I think I learned as much or more from [Mary] as she did from me. But on a psychological level, she helped complete me.”

“I am trying to make up for what I didn’t know before,” she added. “When I die, I want my family to be around me. I want them to love me and I have to earn that. I’m still working at it.”

NEXT: See your favorite celebs when they were just sweet babes in their mom’s arms!