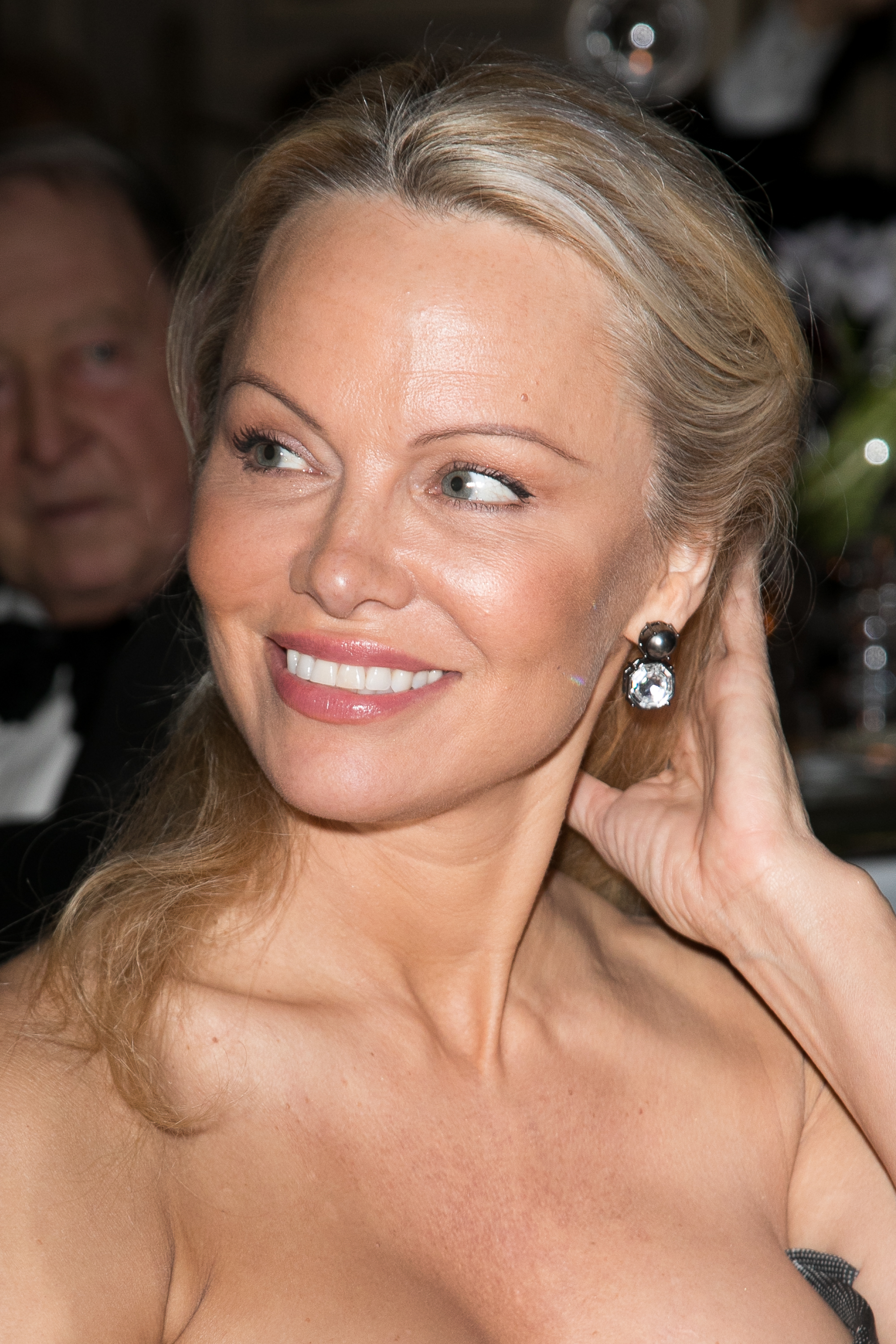 She’s known for her busty chest, platinum blonde hair and iconic barb wire tattoo but these days Pamela Anderson has dramatically toned down her look.

The 49-year-old attended The Best Awards Gala at the Four Seasons George V hotel in Paris and you’d be forgiven for not knowing it was the former Baywatch babe.

The bubbly blonde’s hair was noticeably less platinum and tied back to show off her glowing face. Gone too were her signature kohl-lined eyes, instead replaced with soft, minimal makeup. Her barb-wired inking now invisible, having had it removed by laser in 2014. 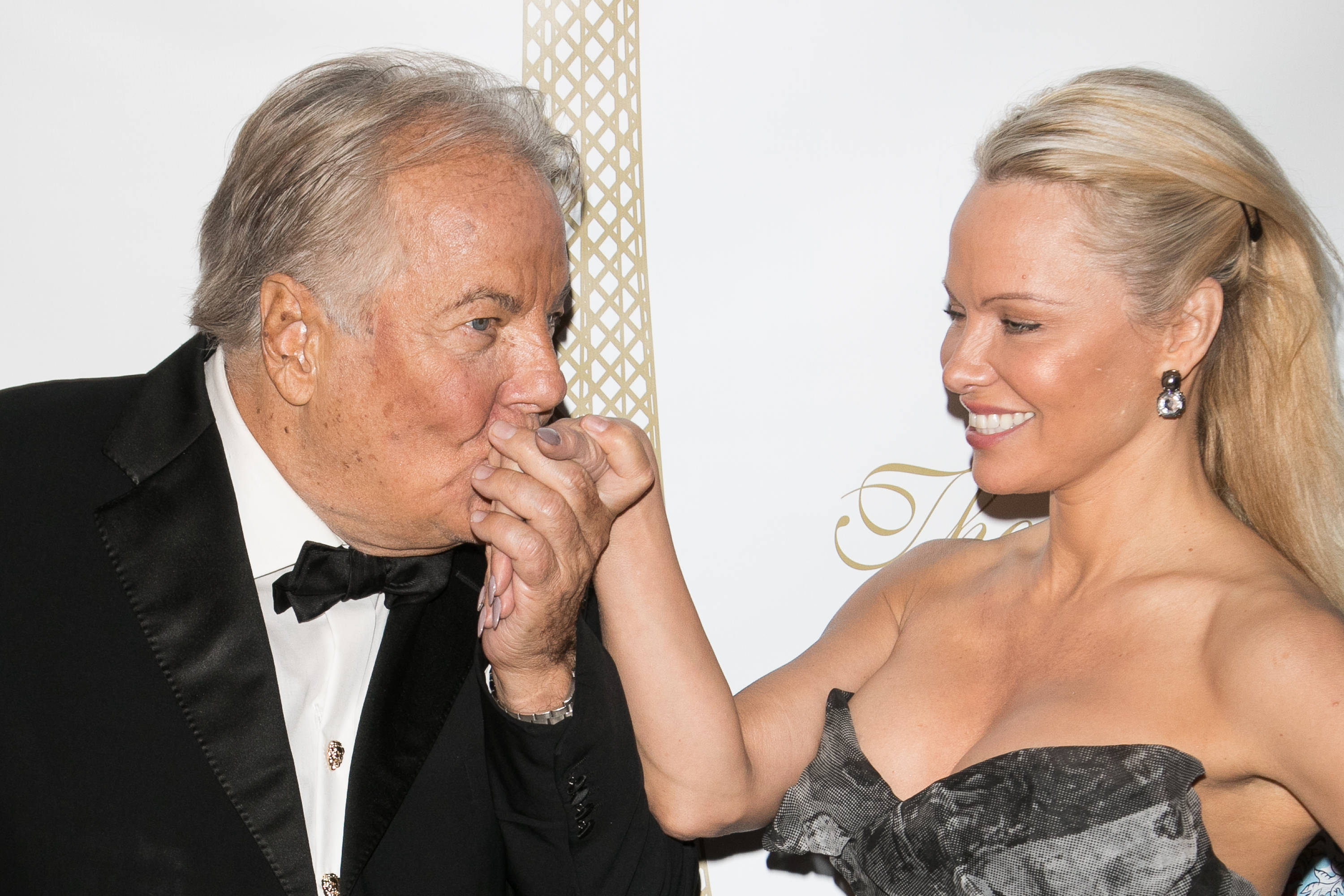 Anderson was the guest of honor at the event and escorted Italian events promoter Massimo Gargia, who looked rather smitten as she fed him a piece of the celebratory cake.

MUST-SEE: 19 Hairstyle Transformations That Made These Women Look Years Younger

Aside from her unforgettable 2008 appearance on Big Brother, the mother-of-two has kept a rather low profile.

Since her days in the spotlight the Playboy star has turned her attention to becoming an activist and she currently helps several animal, human and environmental rights organizations.

This post was written by Amber Manto. For more, check out our sister site Woman’s Day.

NEXT: These age-defying makeovers will make you do a double take!