Sometimes, it takes an embarrassing moment to inspire a weight loss — and that’s exactly what happened to Laura Cosbie. The mother of two exclusively opened up to Life & Style about getting in shape and dropping more than 100 pounds thanks to a little help from Slimming World after having an issue boarding and getting out of a seat on a theme park ride.

Sponsored
Loose Jowls? Do This Every Day
Why Celebrities Are Turning Away From Surgery And Trying This Instead
LEARN MORE

“It was humiliating,” Cosbie recalled. “My husband wanted to go on a ride [where] the harness comes down over your head and then it tilts you forward, so you’re leaning on the harness as it takes you around the roller coaster. When it tilted forward, I panicked. I cried the whole way around.”

“It was so traumatic, thinking the harness wouldn’t be able to hold my weight,” she continued. “Then, when it came to getting off the ride, when the next group of passengers were waiting to get on, they couldn’t undo the harness. I couldn’t get out of the ride. My husband tried to do it, and in the end, it took at least three people to get me out.” 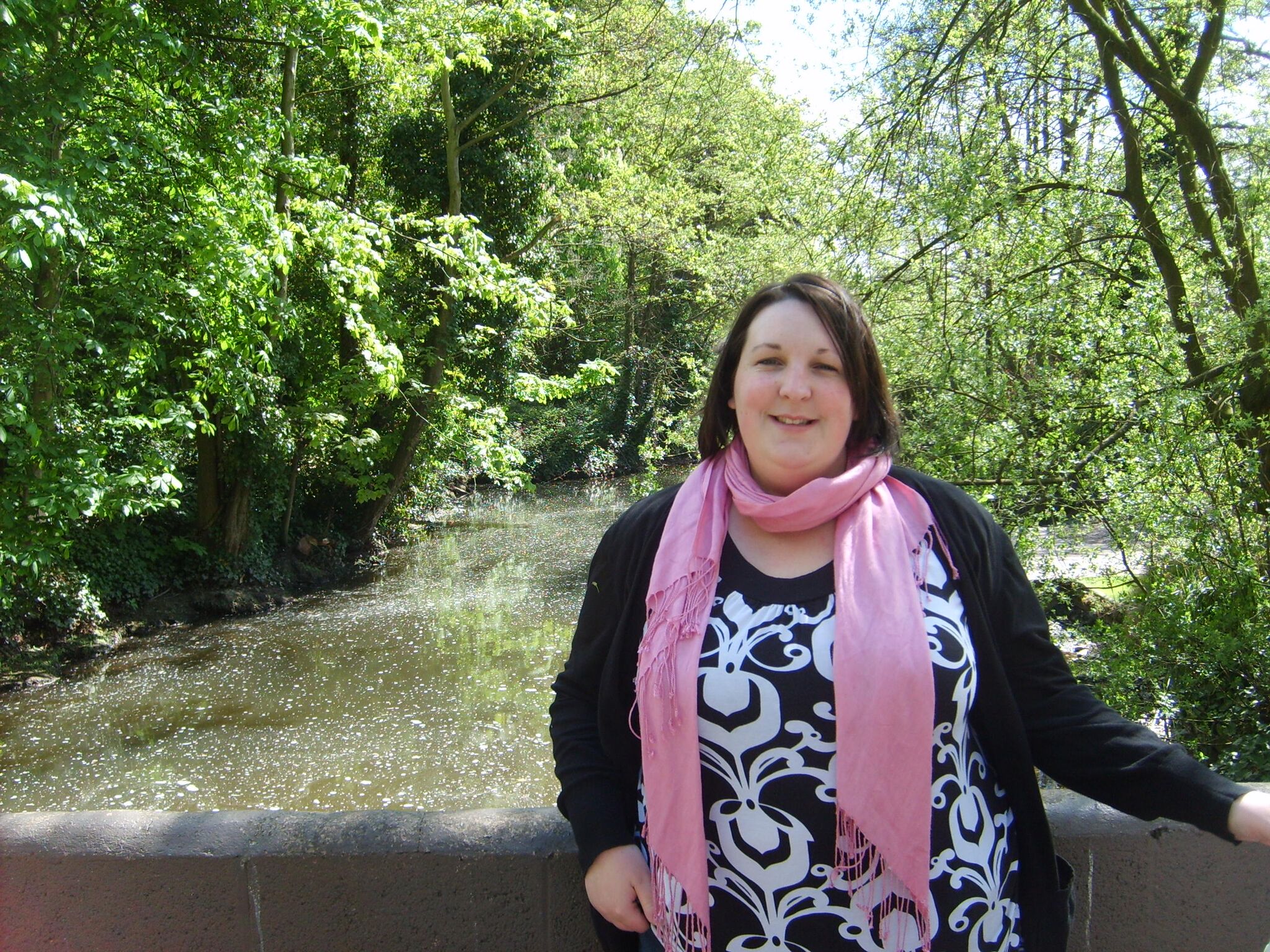 Today, Cosbie weighs just over 130 pounds — her goal weight — thanks to her involvement with Slimming World, which she started in August 2012. Back then, she weighed 266 pounds and joined in order to lose weight for her 30th birthday. Planning for the milestone occasion was quite a damper for her thanks to her weight, as she wanted to go horseback riding. “I had to cancel plans because I was too heavy. I was too heavy and nowhere would take me,” she recalled.

Now, thanks to the organization, she learned to make her favorite meals in a healthier manner from scratch — and she even inspired her family to abide by a vegan lifestyle. “They’re so well educated when it comes to making good food choices,” she gushed. “They absolutely know what healthy choices are and the importance of making them.”