Lately in the healthy eating community, there’s been a growing conversation about nightshades, members of the Solanaceae plant family. In paleo communities especially, nightshade foods have been getting increasing attention. But what exactly are they — and what foods are safe to eat? We’re explaining it all.

Nightshades are types of plants that belong to the Solanaceae plant family and include almost 3,000 different varieties. They can be vines, shrubs, trees, crops — basically all different kinds of flowering plants.

What kind of foods are nightshades?

Nightshades include some of the most common veggies already in your diet, like tomatoes, potatoes, eggplants, peppers, artichokes, etc. Certain spices and herbs are also members of the nightshade family: cayenne, paprika, chili pepper flakes. You can check out a more complete list from Paleo Magazine.

So why do “nightshades” sounds so sinister?

Well, that might be because you’ve heard of deadly nightshade, also known as Atropa belladonna. You may have already guessed by it’s name that it’s poisonous. Though it is a member of the Solanaceae family, not all of its plant relatives are as dangerous. 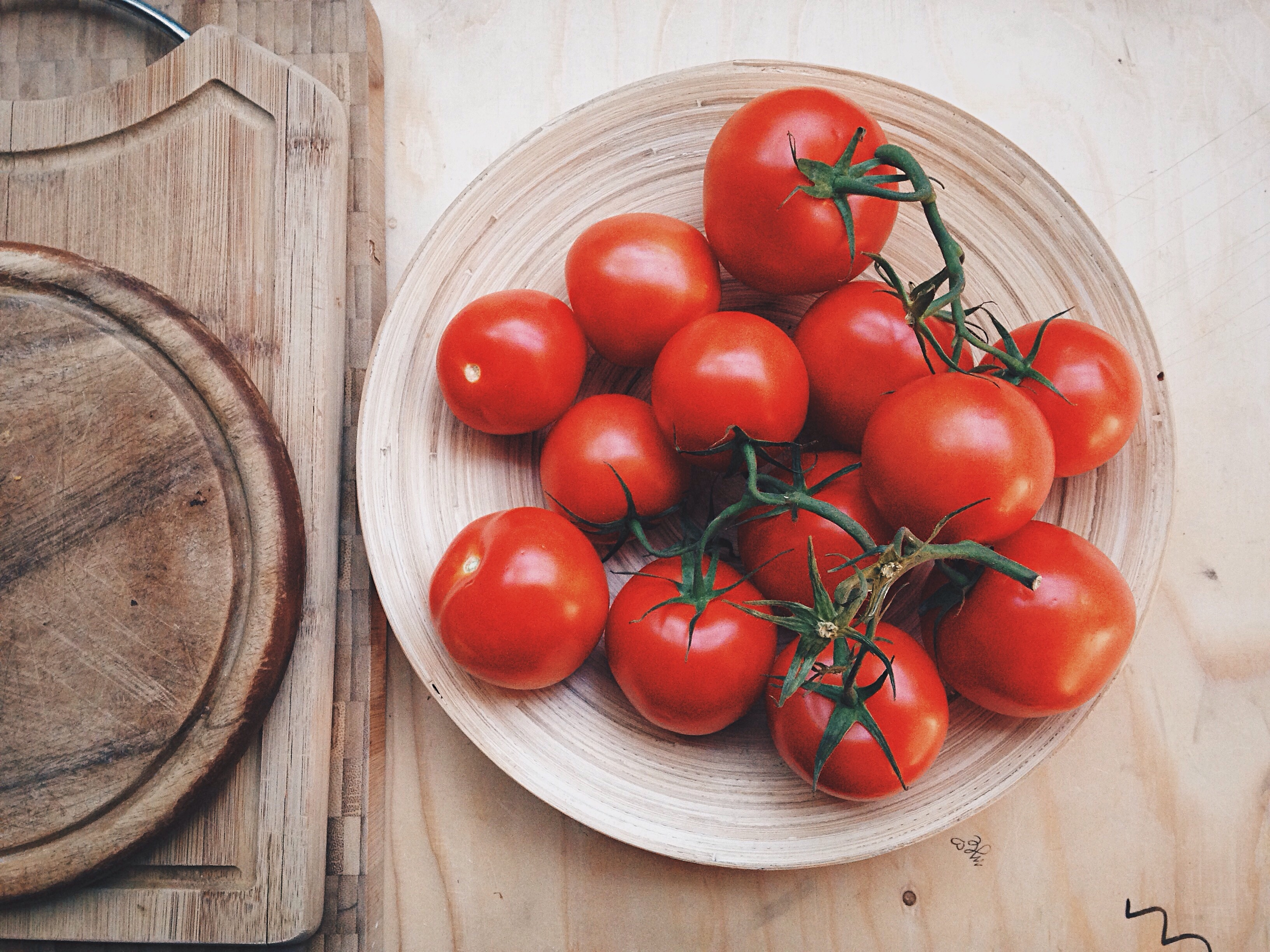 Which nightshades foods are safe to eat?

Pretty much all of the common ones are typically safe to eat, although there are certain parts of each plant you might want to avoid. According to a recent study, potatoes have been known to cause sickness throughout history — and that’s because they can contain the toxin solanine, “a glycoalkaloid that was first isolated in 1820 in the berries of a European black nightshade.” When potatoes contain high levels of solanine, they can be dangerous and induce severe sickness.

You can tell when a potato has high levels of solanine based on its color. If it’s green, it’s time to throw it away. The New York Times recommends storing your potatoes in cool, dimly lit areas so they don’t continue to sprout. If you’re worried, though, Alexander Pavlista, a professor of agronomy and horticulture at the University of Nebraska, Lincoln, explained to the Times that “a 100-pound person would have to eat about 16 ounces of a fully green potato [about the weight of a large baked potato] to get sick.” So if you have just a little, you’ll be fine.

Mother Nature Network also recommends avoiding the leaves and stems from tomatoes and potatoes, not that we often eat those anyway. These parts of the plants can have the highest concentration of solanine, though, which is why it’s best to avoid them. 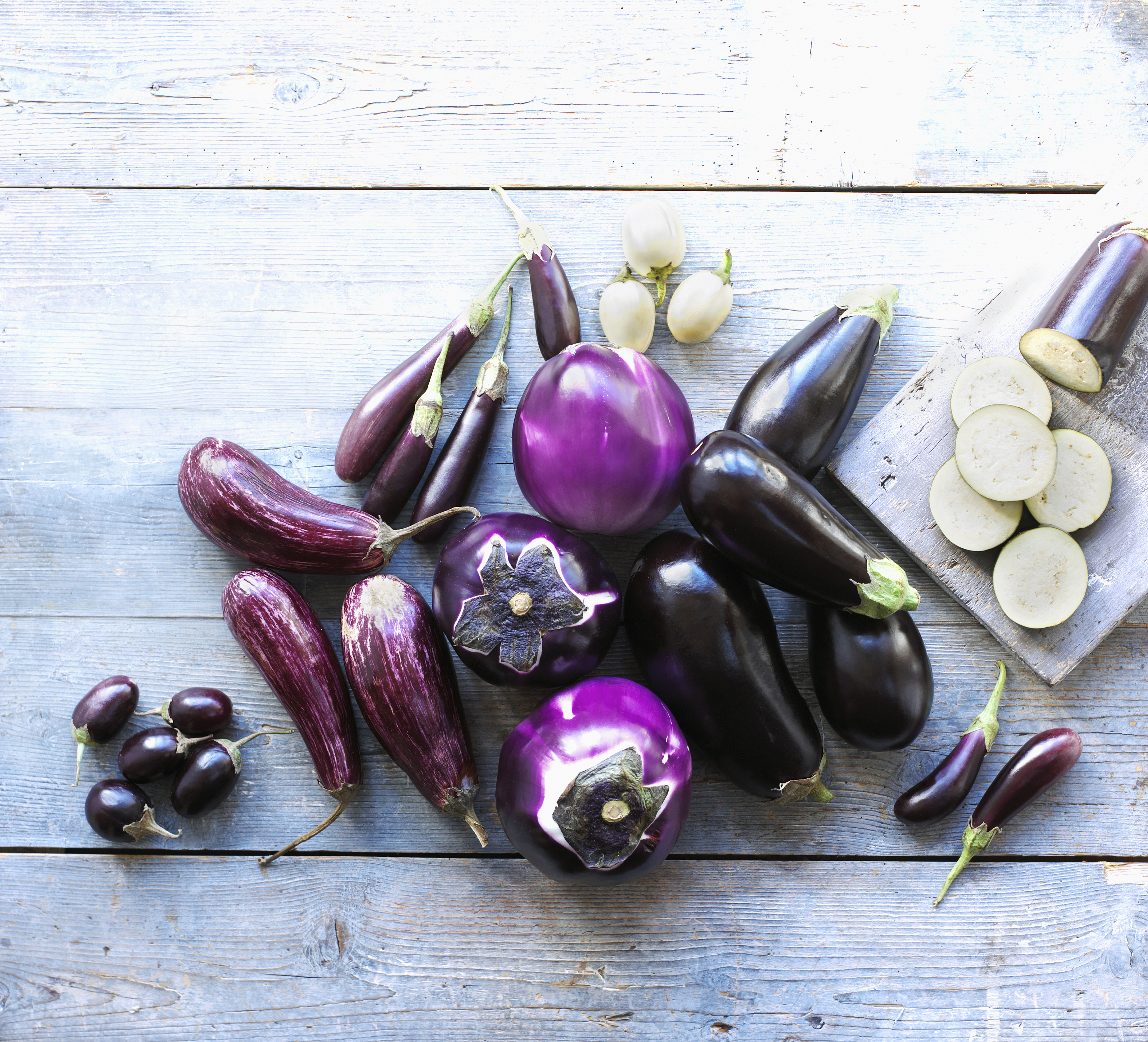 Do nightshades cause inflammation?

It has been noted that some people believe nightshade foods can upset your digestive system, but that there’s no strong scientific proof of it. Steaming, boiling, or baking nightshades are recommended to reduce that risk. Of course, for many people, eating nightshades won’t cause inflammation of any kind — if it does, however, it might be because of sensitivities or intolerances to the alkaloids in them.

If you experience regular inflammation, have a chronic inflammatory condition, or have been diagnosed with an autoimmune disease, it may benefit you to find out if nightshades are contributing to your discomfort. To do so, try cutting them out of your diet completely for two to three weeks without making any other dietary changes. If you feel better, then you’ve discovered one way to help treat your symptoms. And if not, well, then you get to go back to eating delicious baked potatoes, salsa, and salads.

6 of the Healthiest Kitchen Staples You Can Buy

Eat This, Not That: Healthier Fast Food Options for When You Can’t Kick That Craving