Ever since Prince Harry and Meghan Markle announced their royal engagement, all eyes have been on the bride-to-be. And though Harry’s fiancée has been criticized for sporting messy buns and her “awful” curtsies, Meghan’s fashion choices have been praised time and time again. So when Harry and Meghan recently attended a special Invictus Games reception, the future royal turned heads — but this time, it was because part of her chic outfit was recycled. 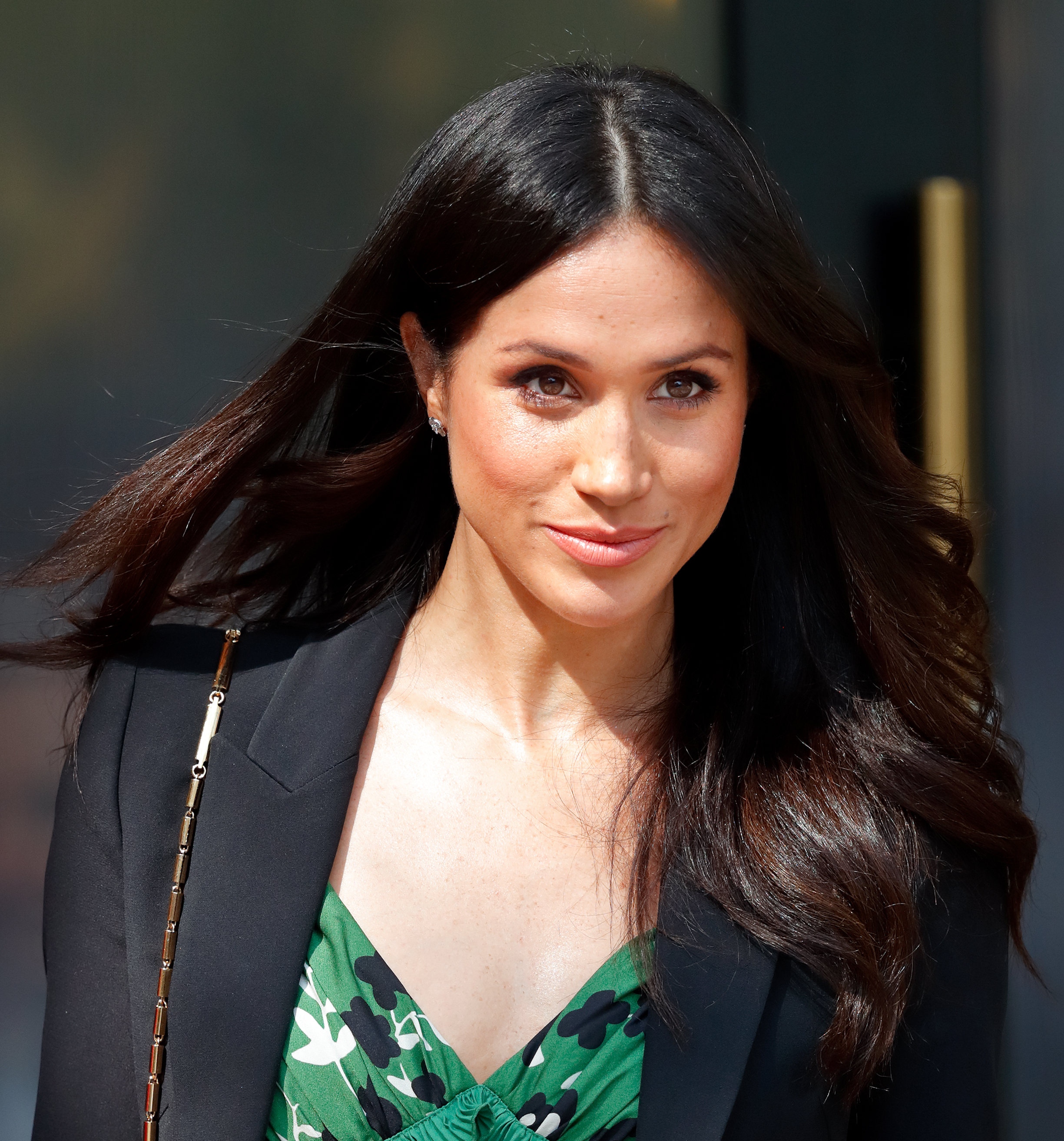 At the event, Meghan wore a pretty, green printed dress by Self Portrait and covered her shoulders with a black Alexander McQueen blazer. And it only took eagle-eyed royal fans a few minutes to notice that Meghan previously donned the same blazer for her first official evening engagement with Prince Harry at the Endeavour Fund Awards in early February. 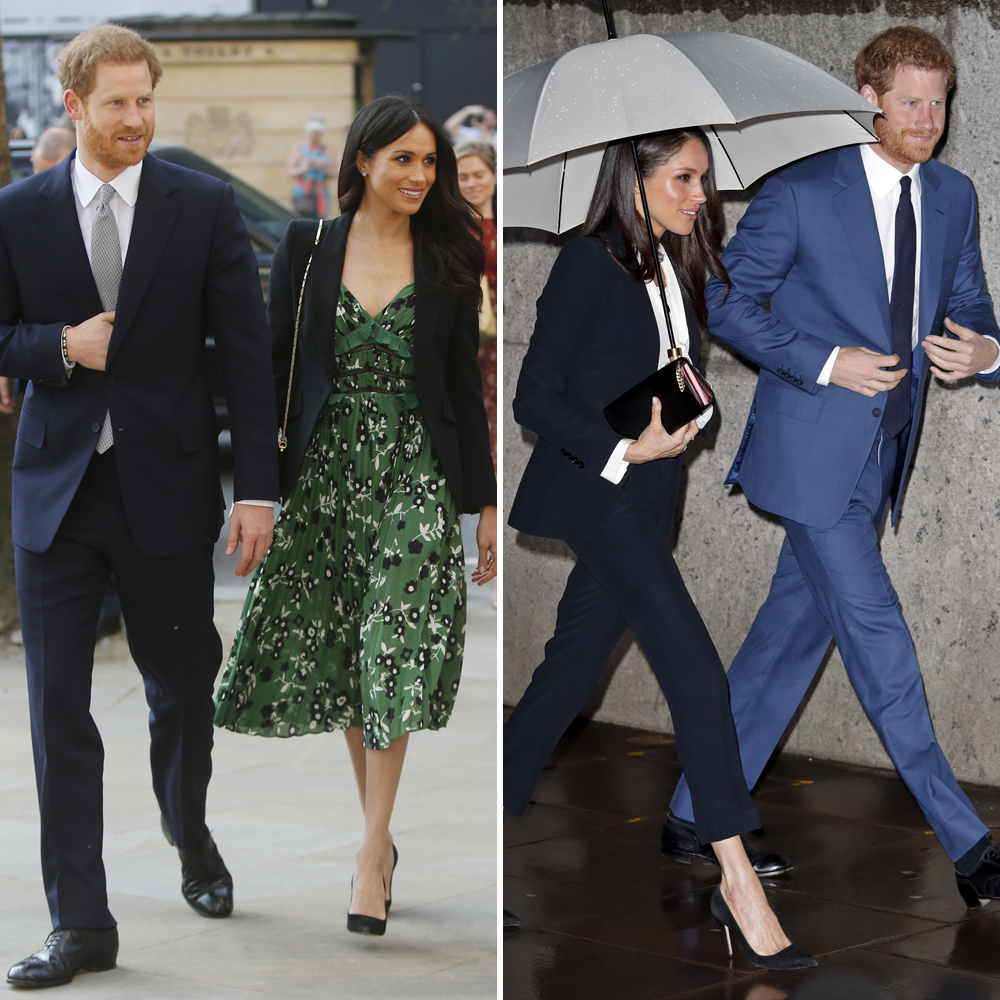 Because she just sported her first royal re-wear, it seems Meghan has been taking fashion notes from her soon-to-be sister-in-law, Kate Middleton. During her third pregnancy, Kate recycled seven outfits, and after welcoming her newest royal baby with husband Prince William on April 23, we wouldn’t be surprised if Kate recycled even more outfits in the future due to her busy schedule.

When Harry and Meghan attended the latest Invictus Games reception in London on April 21, the couple chatted with servicemen and women from the United Kingdom and Australia who previously competed in the annual sporting event. Earlier this month, Harry and Meghan also met with Invictus Games athletes in Bath, England and, during that outing, the former Suits star accidentally revealed that she will be attending the 2018 games in Sydney later this year. Since Harry and Meghan made their very first public appearance together at the Invictus Games in 2017, it seems only appropriate that Meghan will now attend the event every year!

Meghan Markle has come a long way style-wise since her young starlet days. Watch the video below to check out her style transformation.