Siobhan Mackle had been overweight her whole life, but by the time she was 46, she weighed 237 pounds. A self-described “textbook couch potato,” the takeout-loving mom from Scotland slowly watched her social life all but vanish.

“I would say I was going out, and at the last minute I would cancel, because I was too self-conscious,” Mackle said.

Mackle’s mother had died when she was only 14, so she had to learn early on how to make family dinners. At a young age, she would turn to the easiest, most convenient options — an unhealthy habit followed her into adulthood. She tried dieting, only to lose a bit of weight before putting it on again.

By the time she was in her 40s, her doctor told her that she qualified for a gastric bypass surgery, and she was ready to pay for the operation as soon as possible — she didn’t want to wait. 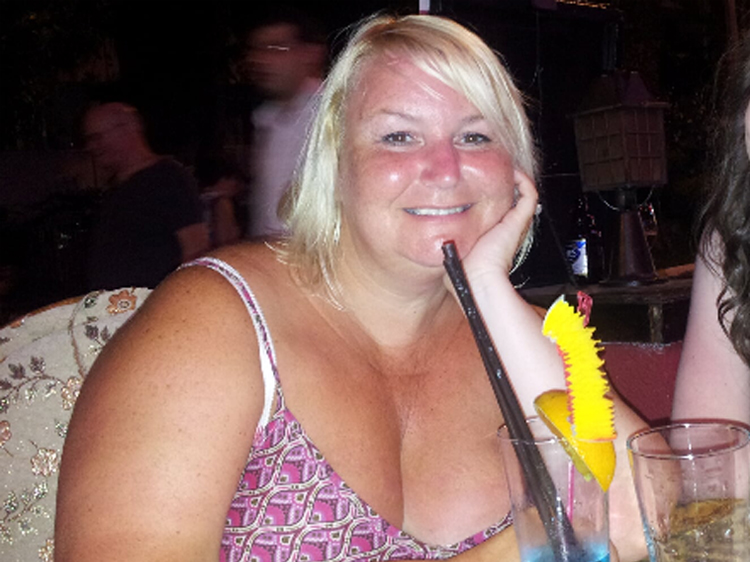 But then, her daughter stopped her from getting the operation — with a totally different solution. She wanted her mom to come to Slimming World — a UK-based weight-loss program now available in the United States — and promised to join her as she also embarked on a weight-loss journey.

Mackle agreed to try the program — and never looked back. With the help of a kind consultant — and her beloved daughter by her side — she learned how to lose weight by changing her lifestyle.

Instead of opting for fast food, she learned how to cook proper meals for herself at home – including fish, curry, and stew. She also became more active with her children and started playing in the yard with them, and she began taking her dogs for walks more often. By the time one year had passed, Mackle had lost 84 pounds, thanks to the program.

This time, the pounds pounds actually stayed off — and several more of them melted away as well. Now 51 years old, Mackle has stuck with the healthy lifestyle lessons she learned from the program and has lost 101 pounds total. 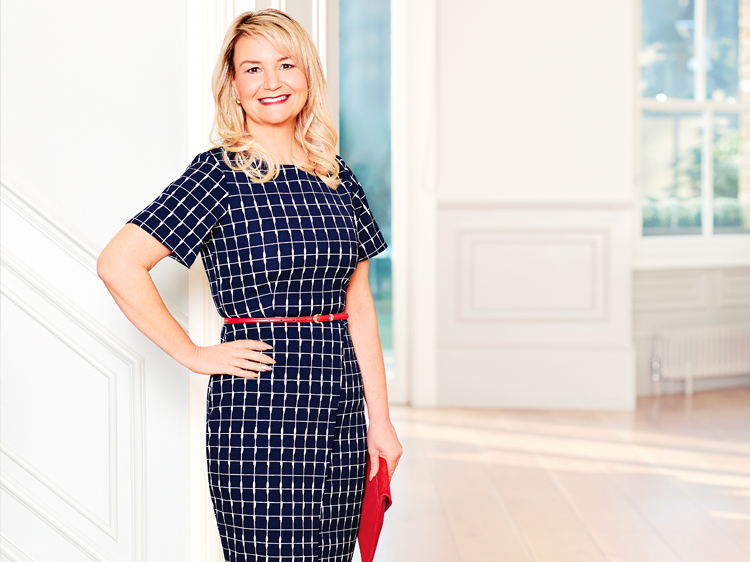 Nowadays, she loves going out with friends and family members. And she has a newfound enjoyment in shopping, because now she can buy clothes that fit her that she actually loves.

She hopes to inspire other women who want to lose weight — especially if the extra pounds are making them unhealthy. She would like people to read her story and think, “If she can do it, I can do it.” But in the meantime, she also wants them to know that they don’t have to sacrifice their entire social life or having fun while they work toward healthier lifestyles.

“I was always waiting to be that perfect weight when I would go enjoy life,” she said. “My advice would be: Don’t wait.”

Next, learn six cheap ways to start eating healthier today in the video below:

Her Heart Attack Didn’t Stop Her From Losing 100 Pounds

Once Too Big for a Roller Coaster, Woman Loses 98 Pounds With Healthy Makeover