Bad news for Adele fans. If you haven’t seen the British songstress in concert yet, you might never get to after her latest bombshell announcement.

During the final show on the third leg of her Adele Live tour in Auckland, New Zealand, the 28-year-old revealed that her touring career might very well be over.

A fan’s video footage shows the singer telling her adoring fans the unfortunate news. “Touring isn’t something I’m good at,” she said. “Applause makes me feel a bit vulnerable. I don’t know if I will ever tour again.”

MUST-SEE: Adele’s New Diet Lets You Have Wine and Chocolate

So sad! At only 28 years old, Adele is set to finish her third tour ever in July. She hasn’t confirmed the statement, but she did say her reasoning has nothing to do with her fans, assuring them they’re “the only reason” she agreed to start touring. 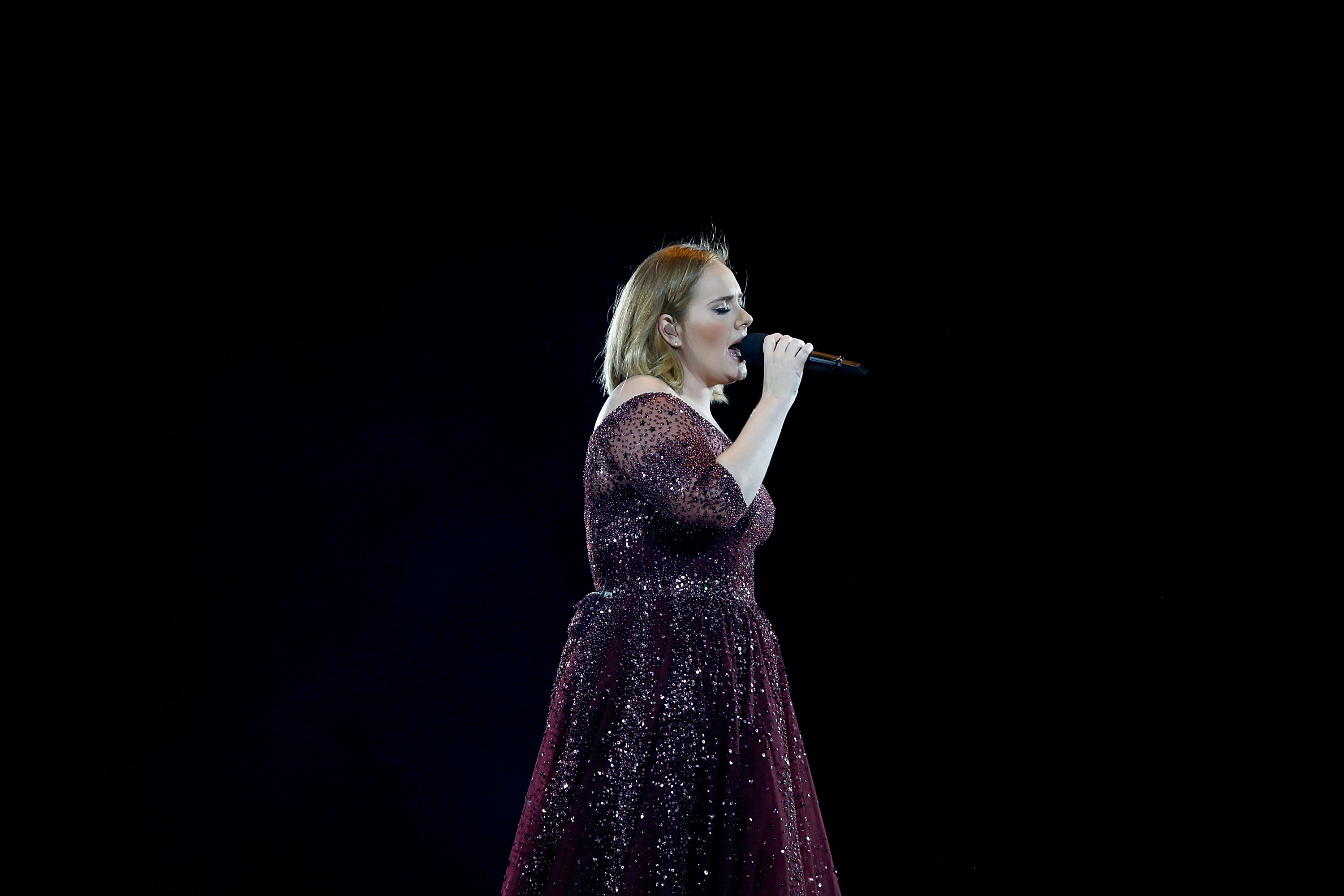 In the past, Adele has been very honest about her mental health. She gave birth to a son, Angelo, with her husband, Simon Konecki, in 2012. Afterwards, she said she would likely never have another baby as Angelo’s birth had left her with a debilitating case of postpartum depression.

She’s also spoken openly about her stage fright an anxiety, saying, “I have anxiety attacks, constant panicking on stage. My heart feels like it’s going to explode because I never feel like I’m going to deliver, ever.”

MUST-SEE; This Very Honest Working Out Shot of Adele Is Just How We Feel at the Gym

Sometimes it’s hard to remember that celebrities are humans, too. It’s not surprising that Adele gets nervous on stage. She does sell out stadiums and arenas, and who wouldn’t be anxious about performing for hundreds of thousands of people?

Besides, Adele deserves a break! When her tour finishes in July, she will have completed more than 120 shows across three continents. Talk about a major workload.

MUST-SEE: Carrie Underwood Is Taking a Break From Singing

The “Hello” singer has also admitted she’s wracked with guilt every time she leaves her son Angelo, now 4 years old. An end to her touring would definitely give her more time to spend with her friends and family.

Whatever her decision may be, we hope Adele continues to maintain an open and honest relationship with her fans. We’re rooting for you, Adele!

NEXT: See Adele and other celebrities’ stunning weight-loss transformations!