Former ‘Leave it to Beaver‘ actor Jerry Mathers is finally opening up about a terrifying health diagnosis he received many years ago—and the important lessons he learned about taking care of himself along the way.

In 1997, Mathers was enjoying the success of his catering business in Hollywood when doctors told him that he only had three to five years to live if he did not manage his type 2 diabetes.

“I was living the good life,” he said. “I had side businesses and one of them was a catering business. And I was doing a lot of motion picture and television catering for crews, which is for about 100-200 people. It’s like setting up a whole restaurant.”

He admitted that he ate five or six full meals per day around this time.

“I was around food all the time and I was a very good cook,” he said. “I was making a lot of money, everything was going great, and everyone around me was at least as fat as I was.”

But living the “good life” caught up with him, and after he learned he would have to say goodbye to any life at all if he continued the lifestyle, he decided to make a complete change.

Suffering from not only diabetes, but also bad cholesterol and high blood pressure, he began working out and lost 55 pounds after deciding to sell his catering company. 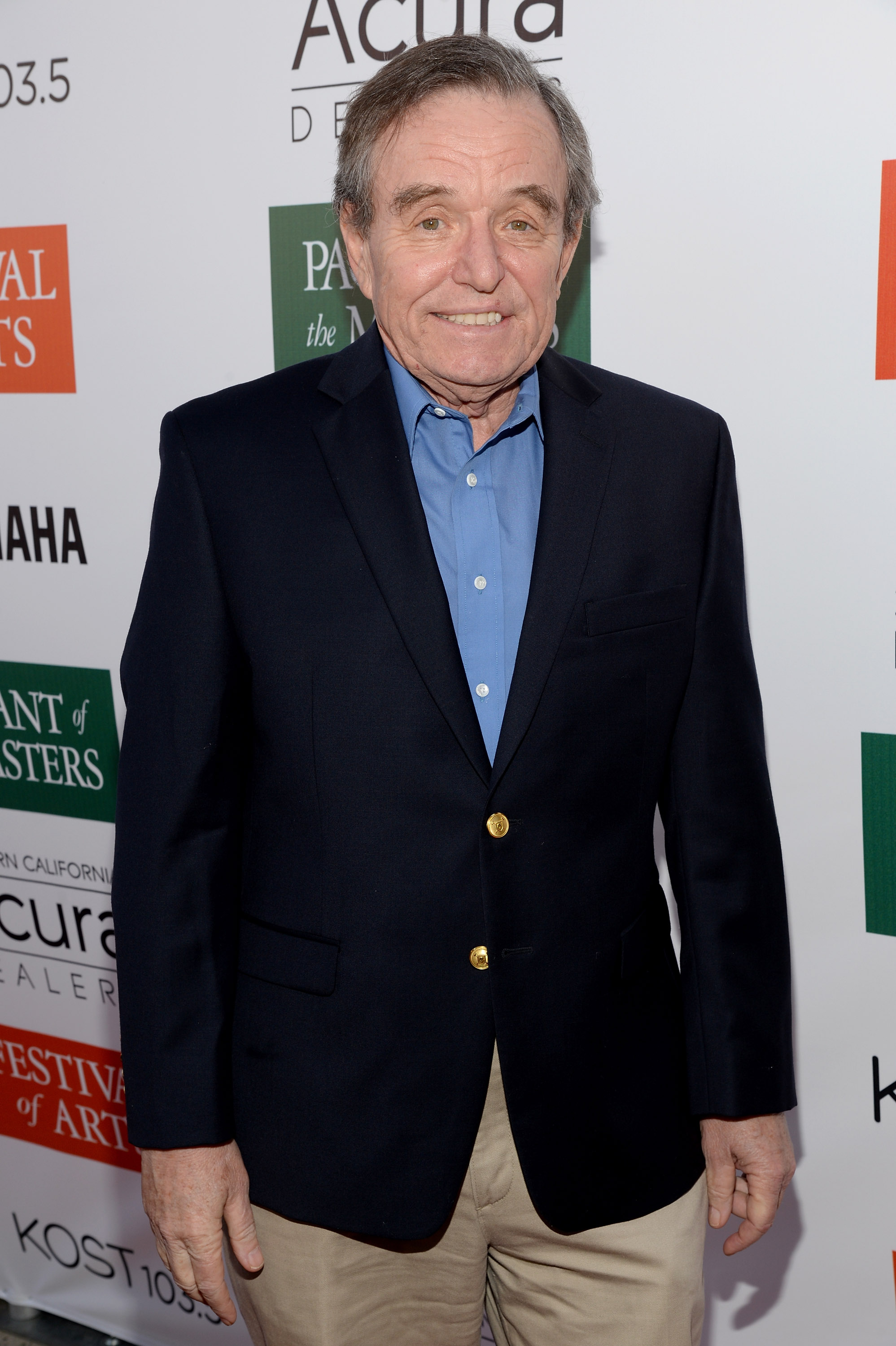 “I’ve been controlling my weight with diet and exercise ever since,” he said. “I walk every day about 6-8 miles. And I am now pre-diabetic because of that… dying from diabetes is a terrible way to go. It’s a really horrible death. It basically burns different parts of your body.”

Mathers admitted that he still struggled with portion sizes and temptation when it came to food.

“It’s really tough,” he said. “But I think, ‘I can have this, but do I want to run further to get the weight off? Could I even get it off?’ It’s a daily struggle. I’m not cured. This is something I have to deal with all the time. And I’m hoping that by going out to educate people on diabetes, I can save my fans.”

MUST-SEE: Diabetics Can Cut Blood Sugar and Fat in HALF Simply by Eating This Low-Cost Food

We think you’re doing a great job, Jerry! Keep at it!

NEXT: See more celebrities who are battling serious health conditions in the photos below.