It looks like Doug Armstrong finally reached his weight-loss goal. The Texas-native starred on his own episode of TLC’s My 600-lb Life, where he documented his weight loss on the series. He started his journey at 684 pounds and ended up losing a total of 222 pounds. 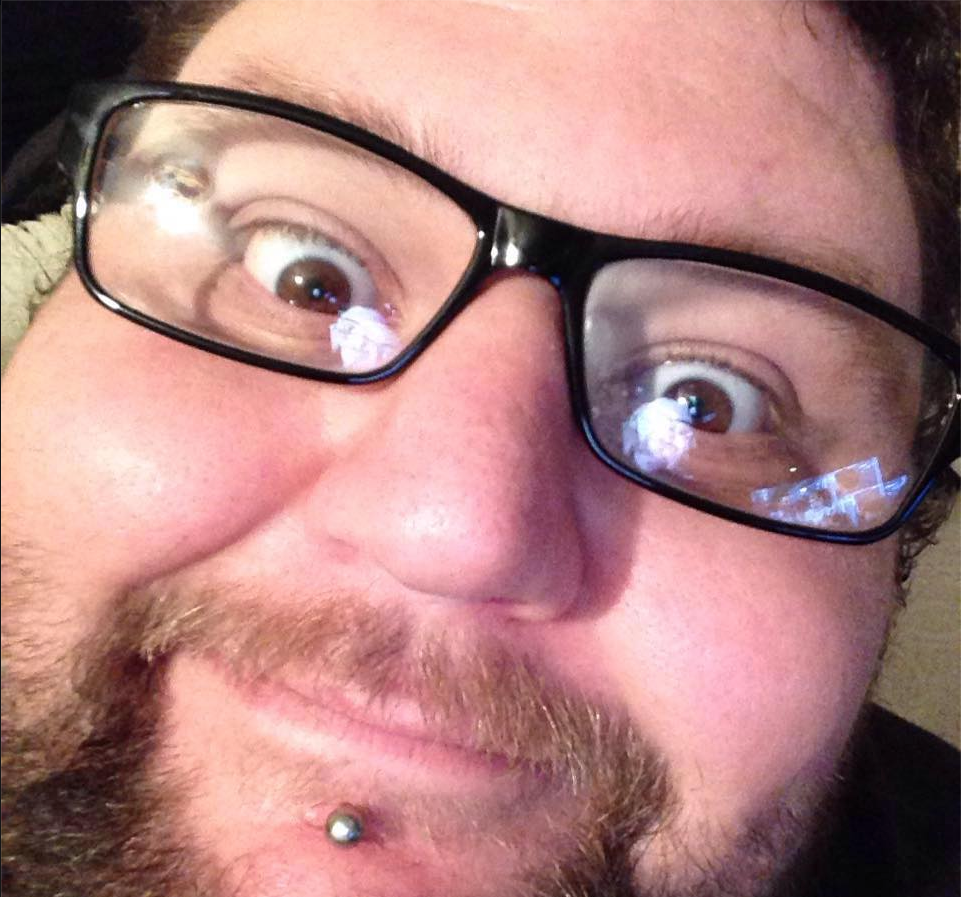 Famed gastric bypass surgeon Dr. Nowzaradan helped him to change his life by performing weight-loss surgery on him, and though the procedure was supposed to make it easier for Doug to lose weight, he still struggled with his eating habits. Two months after the surgery, Doug was only able to lose 19 pounds and Dr. Now was concerned with the slow progress he was making. He suggested that the father-of-three go to therapy in order to figure out what subconscious issues were stopping him from reaching his goal of losing weight. 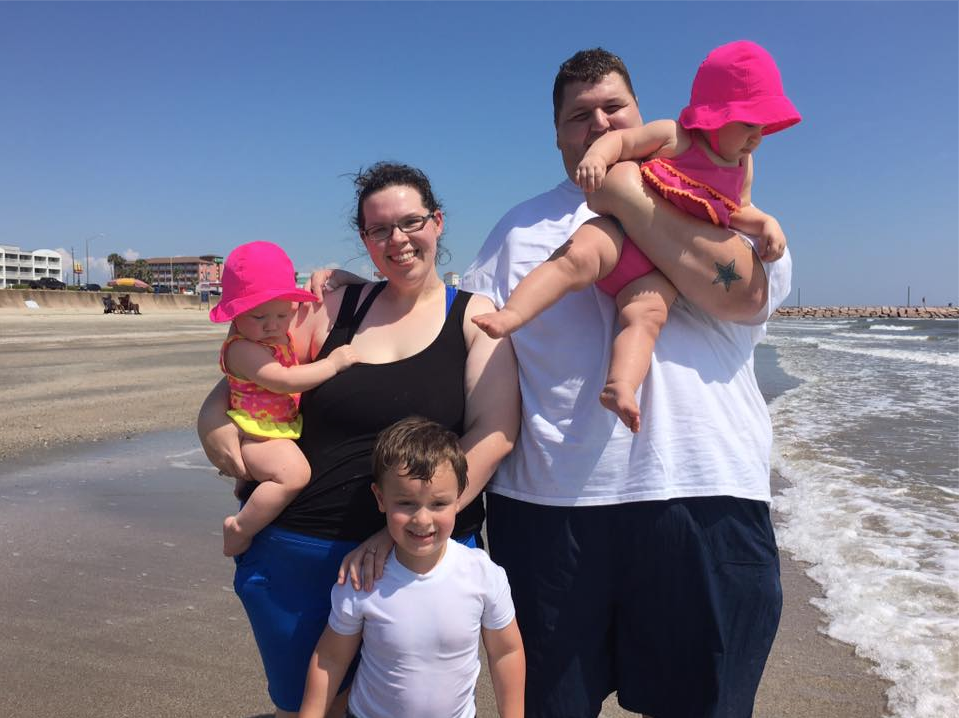 After meeting with a therapist, Doug learned that it’s the issues he’s had with his mother in the past and his troubled childhood that drives him to binging and overeating. After he pinpointed his issues, he was able to work on them and focus on his weight loss — and he used his wife, Ashley, and their three children as motivation to get healthy.

“If I don’t make these changes that I need to make, what kind of relationship am I gonna have with my children?” Doug said in his confessional. “I’ve gotta do something so I can be around for these kids. I have to change now.”

Scroll through the gallery below to see Doug now!