Based on the success of their TV show, the **This Is Us_ cast* can take their pick of which successful TV programs they work on next. And breakout star Chrissy Metz already has one in mind. But her surprising top choice is a complete departure from her role as Kate.

Metz’s new role could see the 36-year-old playing herself. And that’s because she wants to be a contestant on The Biggest Loser, another NBC hit show.

MUST-SEE: ‘This Is Us’ Chrissy Metz Defends Toby and His Fat Suit

On This Is Us, Metz plays a 30-something woman who is on a weight loss journey. And for Metz, it was inevitable that her character’s on-screen struggles would make her reflect on her own choices.

In a recent interview, she told Marie Claire, “I do want to lose weight. … But not because anyone is telling me to do it.”

When asked about her own target weight, she sid she just wants “to be proportioned.” The actress, who revealed that she wears size 18 or 20 pants, explained, “I carry a lot of my weight in my stomach,” and, “I just want to have…not even a number, but to have my body in a different shape.” 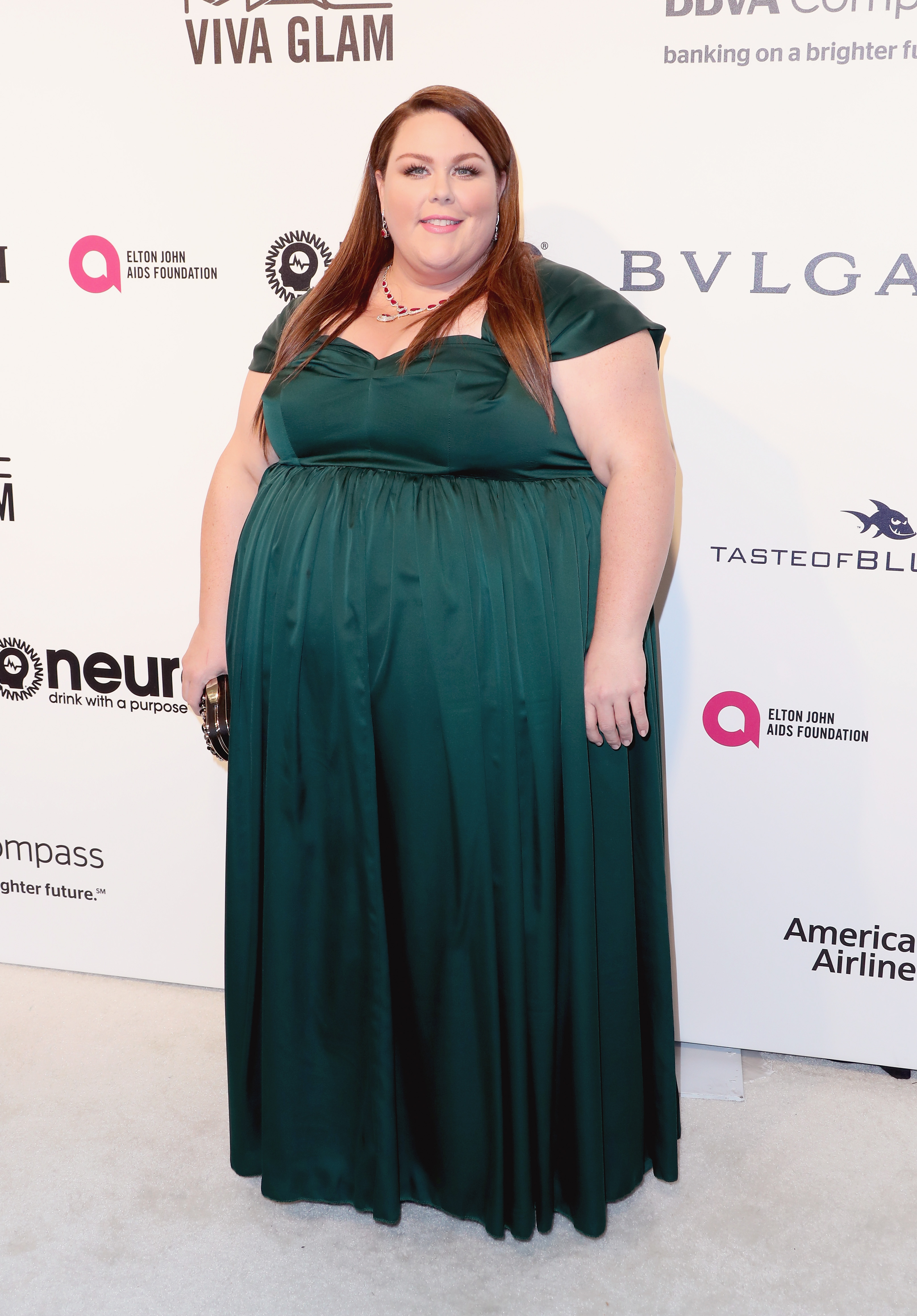 And getting that new shape might be possible if she were to appear on The Biggest Loser. “I would love to go on The Biggest Loser, where it’s a concentrated thing,” she told People. “My father is a big guy; he’s had a quadruple bypass surgery, and that’s scary. Those are real things that happen in families with overweight people, and I don’t want that.”

MUST-SEE: 11 Shocking Facts You Need to Know About ‘This is Us’

As her character Kate loses weight, so will Metz, who told People her weight loss is actually part of her contract. “I want to do it in the right way. It’s a gradual process.”

We love Chrissy Metz at any size, but we applaud her efforts to be healthier!

We bet you didn’t know these things about Chrissy Metz!

NEXT: See the cast of ‘This Is Us’ then and now!