If you’re one of many people that use bleach regularly, you should know that practice has been linked to a higher risk of developing fatal lung disease, according to researchers at Harvard University and the French National Institute of Health and Medical Research. The 30-year study found that those who used the products just once a week had as high as a 32 percent chance of developing the condition.

The research looked at the disease occurring in more than 55,000 nurses in the United States. Though disinfectant use has been previously linked to problems like asthma, this study is the first to identify a link between the cleaning chemicals and chronic obstructive pulmonary disease (COPD). It may seem alarming that a product many of us use to clean our own homes could be linked to something so harmful in the long run. It may seem even more alarming that this condition has affected nurses of all people — those who are known for protecting other people’s health.

But remember: Knowledge is power. The more you know about this condition and bleach itself, the better armed you’ll be to protect your health in the long run. 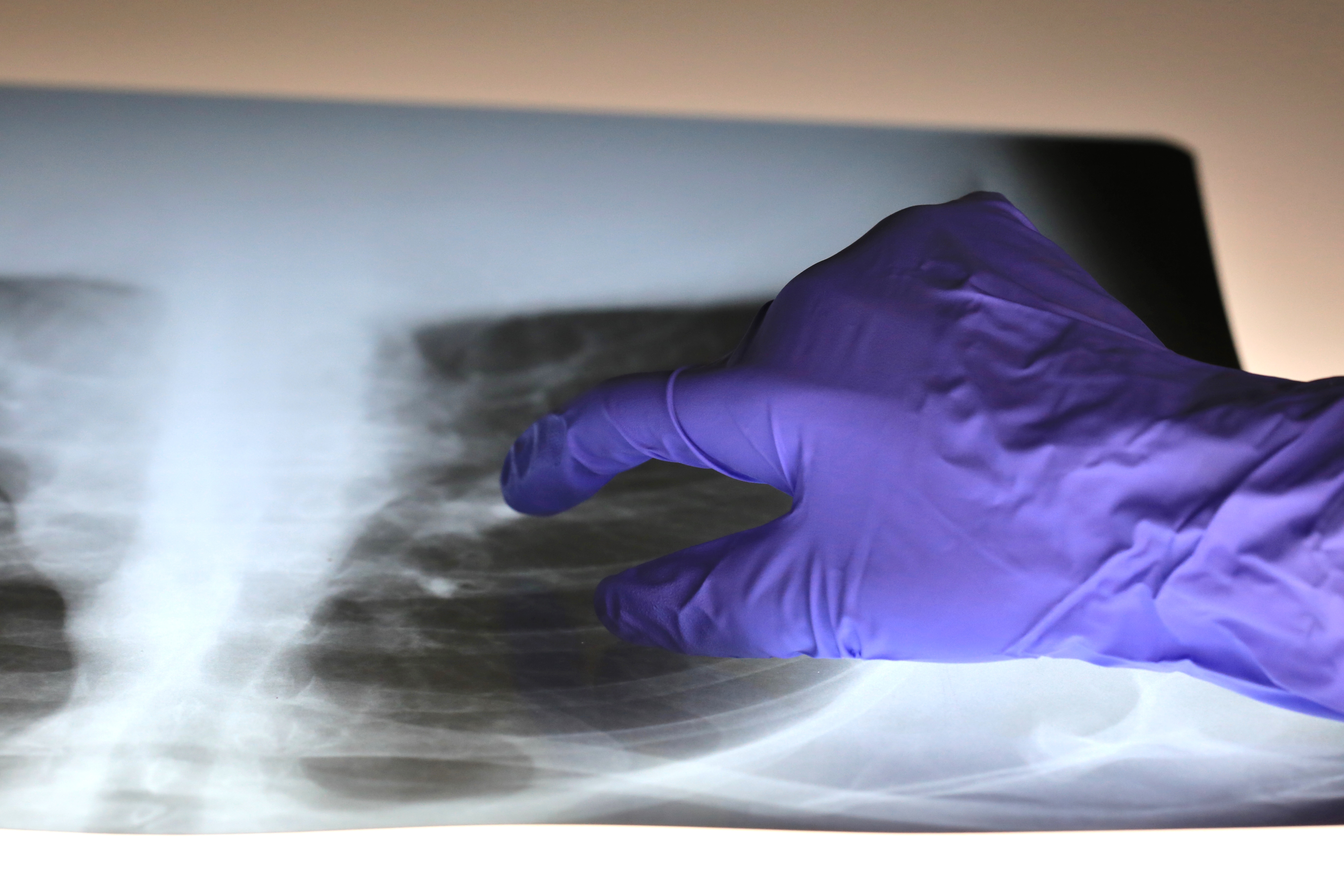 COPD, which is short for chronic obstructive pulmonary disease, is defined by the National Heart, Lung, and Blood Institute as a progressive disease that makes it hard to breathe. The third leading cause of death in the United States, 16 million people are currently diagnosed with COPD. Most often caused by cigarette smoking, COPD symptoms include ongoing coughing, shortness of breath, wheezing, and chest tightness. Since it’s progressive, the symptoms get worse over time. The severity varies from person to person, but COPD in its most severe forms can prevent you from doing basic activities like walking or cooking. Doctors have not yet found a cure, nor do they know how to reverse the damage to the lungs. 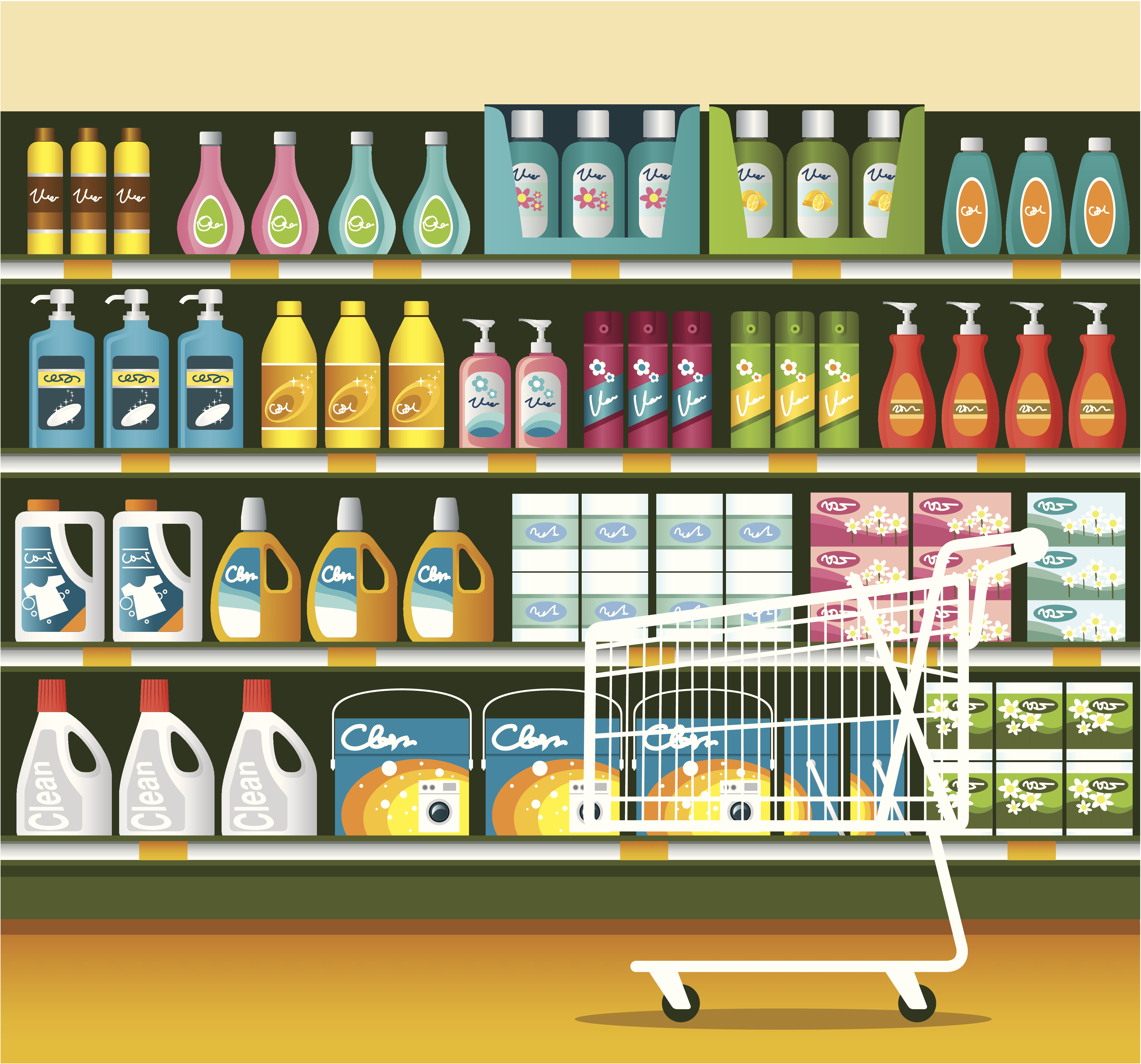 Researchers involved in the study emphasized that because it was an observational study, the findings can’t show that bleach or other disinfectants actually cause COPD. However, there is an association between use of the cleaning materials and development of the disease. As it stands, there are no specific health guidelines for the everyday use of bleach (such as in the home or at the office). Seeing as the study in question focused on nurses, researchers say the potential impact of using disinfectants at home on COPD development is “unknown,” so they’re hoping it will be investigated further. 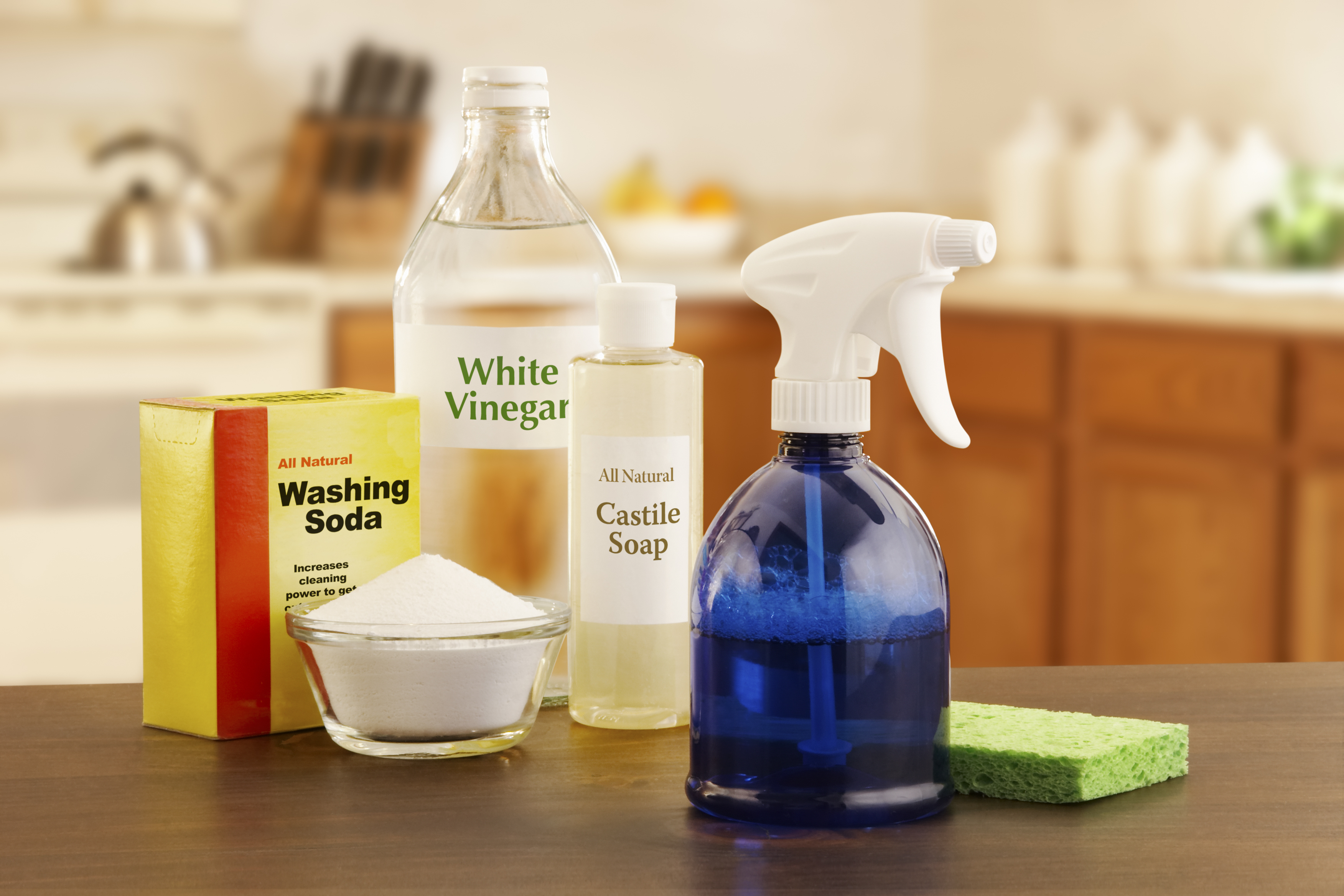 If you find yourself wanting to cut down on the amount of bleach you use in your routine, the good news is that there are a few good alternatives out there. Vinegar, for instance, is a versatile, inexpensive, and environmentally safe alternative that can be used in some genius DIY mixes to clean a wide variety of items in your home. Lemon juice or hydrogen peroxide are two other safe and non-toxic house-cleaning options. If you still want to use bleach occasionally, be sure that it is both stored and used in a well-ventilated area — and far away from young children. And we’re sure you know this already, but always be sure to wash your hands afterward.

Here’s some more cleaning hacks that will actually come in handy around your home:

Detect Hidden Diseases in Under 60 Seconds With Only a Spoon