If you’ve ever felt insecure about your body, you’re not alone. Tons of women feel this way, especially with so many unrealistic pictures of what the “ideal woman” looks like floating around these days. But science says there’s a relatively simple way to improve your body image: Look at nature instead!

New research, published in the journal <a target=”blank” href=”http://www.sciencedirect.com/science/article/pii/S1740144517304321?via%3Dihub”>Body Image_, found through five separate studies that being exposed to natural environments led to improved body image. And in three of those studies, the participants didn’t even step outside; instead, university students were shown photos of natural and “built” environments. 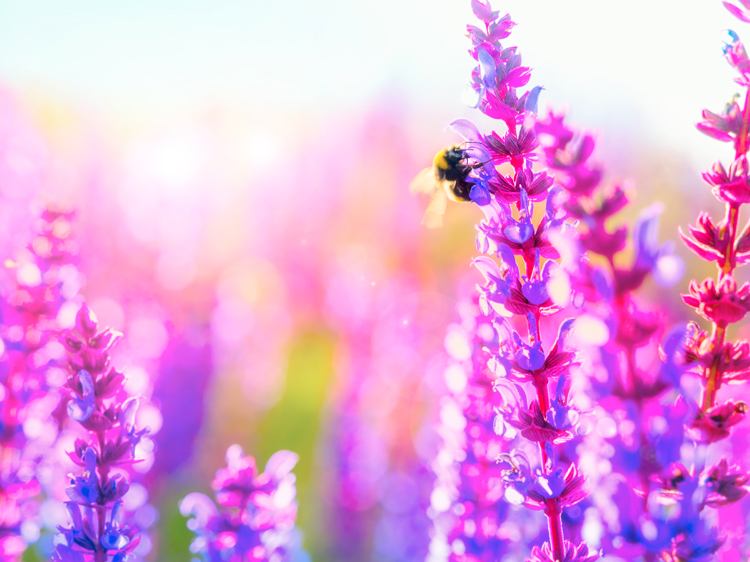 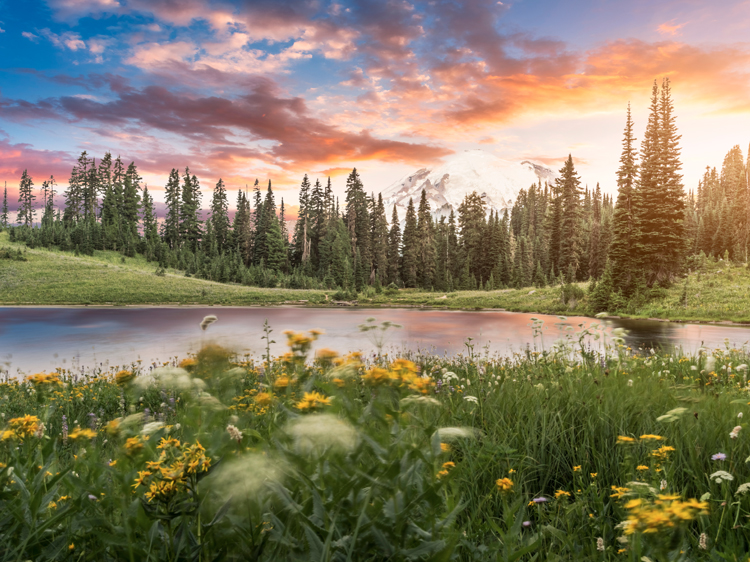 “There are several reasons why exposure to nature could be having this effect on positive body image,” said lead author Viren Swami, PhD. “It might be that it distances people, physically and mentally, from appearance-focused situations that are one of the causes of negative body image.”

Dr. Swami added, “It is also possible that exposure to environments with depth and complexity restricts negative appearance-related thoughts. More specifically, natural environments effortlessly hold your attention — a process known as ‘soft fascination.’ This is often accompanied by feelings of pleasure, such as when you are drawn to the sight of a setting sun.” 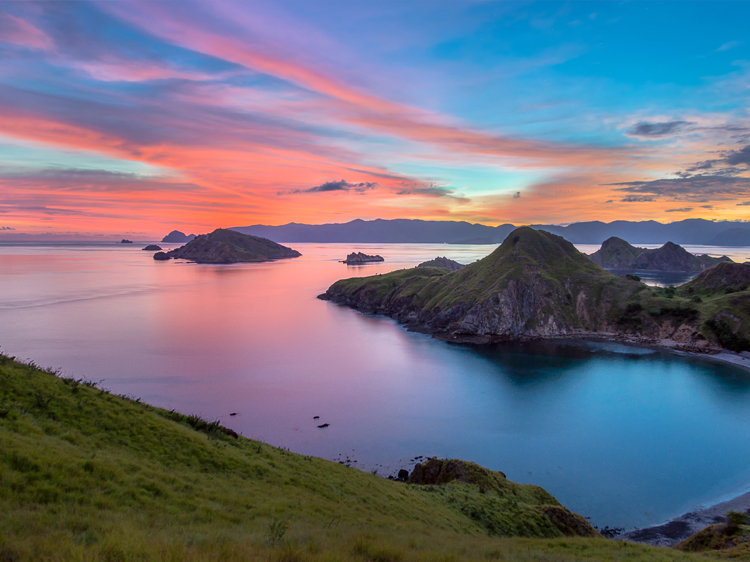 Hey, whatever the main reason is, we’ll happily take it! Either way, this study actually makes a lot of sense to us. Past research has shown that a natural environment has a positive effect on both physical health and mental health, so it’s not totally shocking that it would boost body image as well. After all, if our overall wellness is getting a boost while we’re outside, why shouldn’t we feel better about the way we look, too?

If you don’t want to wait to start feeling your best, we suggest checking out the websites for the Nature Conservancy and the National Park Service for a head start. 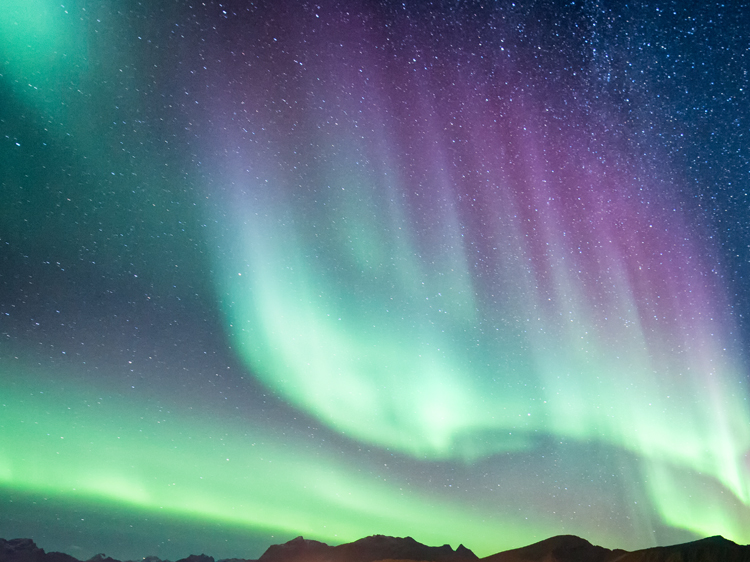 Thanks, Mother Nature! This is just what we needed today.

Check out the video below to see more gorgeous nature images:

Personalities Change a Lot With Age — But in a Good Way, Study Finds

Woman Heartbroken After She ‘Poisoned’ Cat With Essential Oil