Cindi Michael is the author of the new memoir, <a href=”http://amzn.to/2rAuiMe” target=”blank”>The Sportscaster’s Daughter, which delves into the life and family dynamic of her father, sportscaster George Michael, host of the popular national TV show, The George Michael Sports Machine, on air from 1984 – 2007. The married mom of two shared the following dramatic story with FirstforWomen.com._

I was 18 and a freshman in college when my father first told me never to come home again. My dad, George Michael, had always been larger than life: as a rock n roll disc jockey, as a sportscaster, and more so when he was awarded sole custody of me, my brother, and sister during an ugly custody battle. I loved my father unconditionally. The same cannot be said of his love for me.

MUST READ! The Child I Was Nannying Confessed a Devastating Secret She Wouldn’t Tell Her Parents

My father and I had been close for most of my life. I was a perfectionist, like him. An overachiever, like him. My father worked more than 80 hours a week to ensure he became the number-one sportscaster in Washington, DC, and later with his show The Sports Machine, number one in the country. As a child, I was responsible for taking care of my younger sister, for all the times our mother was absent or just irresponsible before Dad got custody. Later, as a teenager, I worked to get the highest grades in honors classes and to keep the house clean to my father’s standards.

I failed him in little ways, though. I was too fat, 25 pounds overweight at one point in high school. My father warned that boys would only ever want me for one thing. “Two tons of fun are better than one,” he said. But even if I were thin and pretty, boys were too afraid to ask out “the sportscaster’s daughter.” My father could be hip and fun, but he was intimidating as hell.

His remarks hurt, but what hurt more was that my father was never home. He worked nights, Sundays, and some Saturdays. At most, I saw him on Saturday mornings, before I left for work. Our relationship was primarily through notes left on the kitchen counter and my watching him on the TV. The cracks in our relationship formed slowly. I was mad that he criticized every little imperfection, despite his never being around. He was mad that I dared look at him through those teenage, questioning eyes. And then there was the vice principal.

At first, my father approved of, or at least tolerated, the relationship. I was 18 and had graduated high school. As I had pretty much raised myself (and my sister), I was mature beyond my years. Plus, my father had met his second wife, my stepmother, when she was in college, 15 years younger than him. So age didn’t matter, they both said.

But then the rumors started. Nasty rumors, as only high school rumors can be—that I went to the prom with this vice principal…that I was seen in his office with my shirt off…that he was still married. My father called me a home wrecker. None of the rumors were true, but just how separated the vice principal was from his wife before asking me out is still a painful doubt in my mind.

PLUS! Dad Hears Noise in the Middle of the Night and Finds His 5-Year-Old Daughter Desperate to Hide Something

So my father was mad at me for embarrassing him. I was mad at him. I felt like I had played by his rules, lived up to his expectations, and as soon as the tide of popular opinion turned, he abandoned me. He was more concerned about his TV Q ratings than about me. Would news of the sportscaster’s daughter dating a teacher impact his rising fame? His job? Moving to college was a relief. I wouldn’t have to suffer his disappointing and angry looks every day.

I thought perhaps I could win back my father’s approval by yet another accomplishment: Student of the Year. I was notified of the award a few weeks after I had started college, chosen among all of last year’s high school students who had gotten student of the month. My picture would be in the paper, and then perhaps, my father would see me not as an embarrassment, but rather, as he had previously seen me: a daughter to be proud of. My father cared what the press thought, not what I thought, and this newspaper article would prove my worth to him.

My father called on the phone in the dorm’s hallway. “When were you going to tell me about this award?” he spat.

I clutched the payphone, dreading my father’s anger. “How did you find out?”

“Your brother told me. If this is your way of saying, ‘F— you, I don’t need you,’ then f— you, too! You don’t ever need to come home. Ever! You can pay for your own goddamn tuition! Do whatever the hell you want, Cindi. I don’t give a damn.” He hung up.

My father’s temper is legendary, as his co-workers and other sports personalities knew. A newspaper once wrote about his throwing an ashtray across the newsroom, but for me, seeing him throw a carousel of eight-track tapes across the studio was a bigger tantrum. And this was not the first time I’d heard his “don’t come home again” tirade, but in the past, those threats had always been directed at my brother. This was the first time my father had said those words to me.

On that day, more than 30 years ago, I swallowed the lump in my throat, determined not to let my father crush me. I fought back hot tears.

I called my childhood friend, Jill, the only person I knew who would be strong enough to handle this. Jill and I once lived across the street from one another, before my dad had gotten custody, but she now was a four-hour drive away. Jill had a confidence to her, a fight, that I lacked. My dad had always admired her brashness, preferring her personality to my timid one.

I fumbled with the quarters for the payphone, desperate to hear Jill’s voice, trying not to crack. Her mom answered. Jill wasn’t home.

“I just want to know if she still grabs the bull the by the horns?” It was an expression her mom had often used to describe Jill.

I told her then. “My dad told me never to come home again.”

She gave a half laugh. “Well, sometimes your dad is full of s–t.”

I went back to my dorm room and cried. The next day, I went out and got a job. My father had taught me to survive and to steel my heart to pain, a pain he himself kept locked away from his own abusive childhood. This would be our first major rift, but it would not be my ruin. 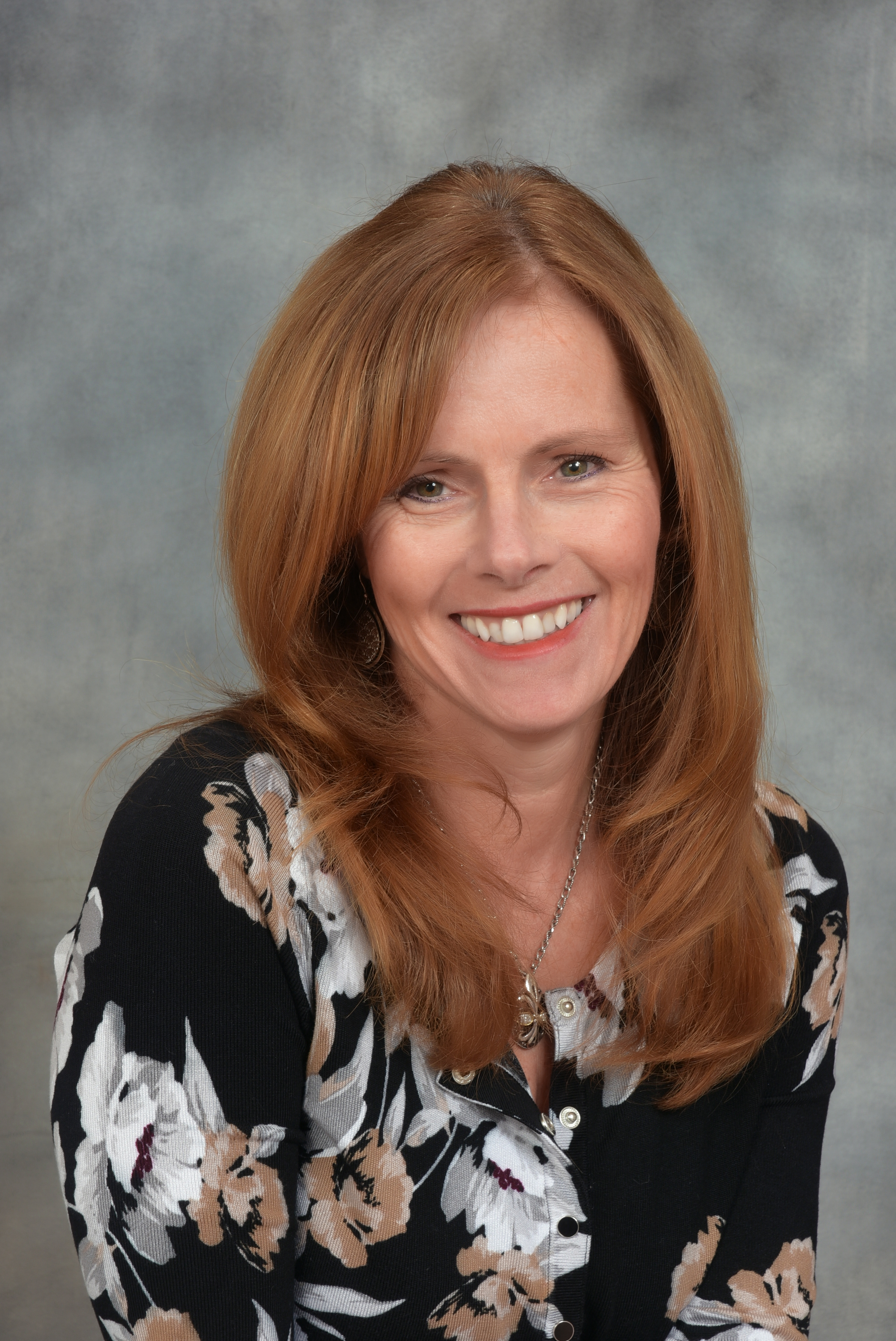 Cindi Michael holds a BA in English from the University of Maryland and an MBA from Rice University. Her day job as a technology and big data expert takes her to clients around the world, and she is the author of five business and technology books. She has won two creative writing awards for her short stories.

NEXT: The Touching Reason This Father Wanted Another Man to Walk His Daughter Down the Aisle