Becoming a mother for the first time is full of late nights and seemingly insurmountable learning curves, so it’s no surprise that by time the second child comes along, all your energy is nearly spent. Here, U.K. writer and mom-of-two Maria Lally understands the struggle, and gives us a lowdown on the differences between your first and second child.

You’ll care less about their sleep.

When my daughter, Sophia — now 4 — was a baby, I was obsessed with her sleep and read every sleep book out there. When she napped, I made a note of what time she went down (heaven forbid she woke after the first sleep cycle!), double checked her monitor was on, stuck a Post-it on the door that read “DO NOT RING THE BELL – BABY SLEEPING!” and checked if she was still breathing if she had a long nap.

When my second daughter, Rosie — now nearly 2 — napped, I simply put her down in her cot, made myself a strong coffee, and played with Sophia (or let her watch TV so I could read the paper with my feet up for five minutes) until I heard Rosie’s faint cry. I’d usually forgotten to put her monitor on. And guess what? They both slept the same — and I still cringe when I think about that Post-it. 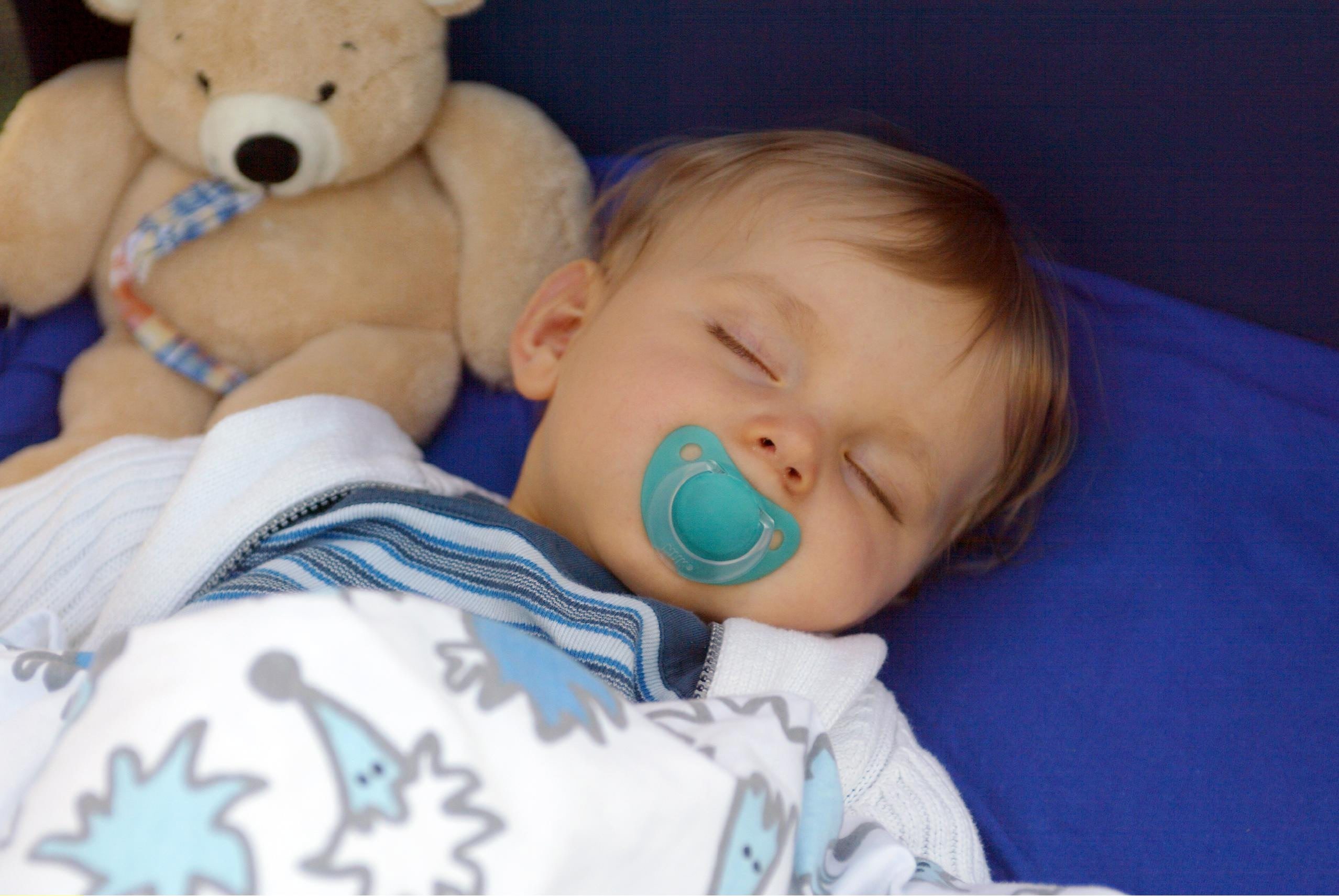 When Sophia was almost 1, my mom had her overnight one weekend. I remember typing up three – yes THREE! – pages of A4 notes. Every hour was accounted for, including this little gem: “Between 9 a.m. and 10 a.m., let Sophia have a good crawl so she wears herself out for her morning nap. If she’s hungry, please give her blueberries (wash them first).”

MUST-SEE: Moms, You Deserve a Medal! Experts Finally Admit That Childbirth Is As Physically Grueling As These Other Feats

Now, if I can get my mom or mother-in-law to have the girls, I drop them off — minus notes — and don’t bat an eyelid when I pick them up to find them eating Haribos.

You won’t take as many photos. 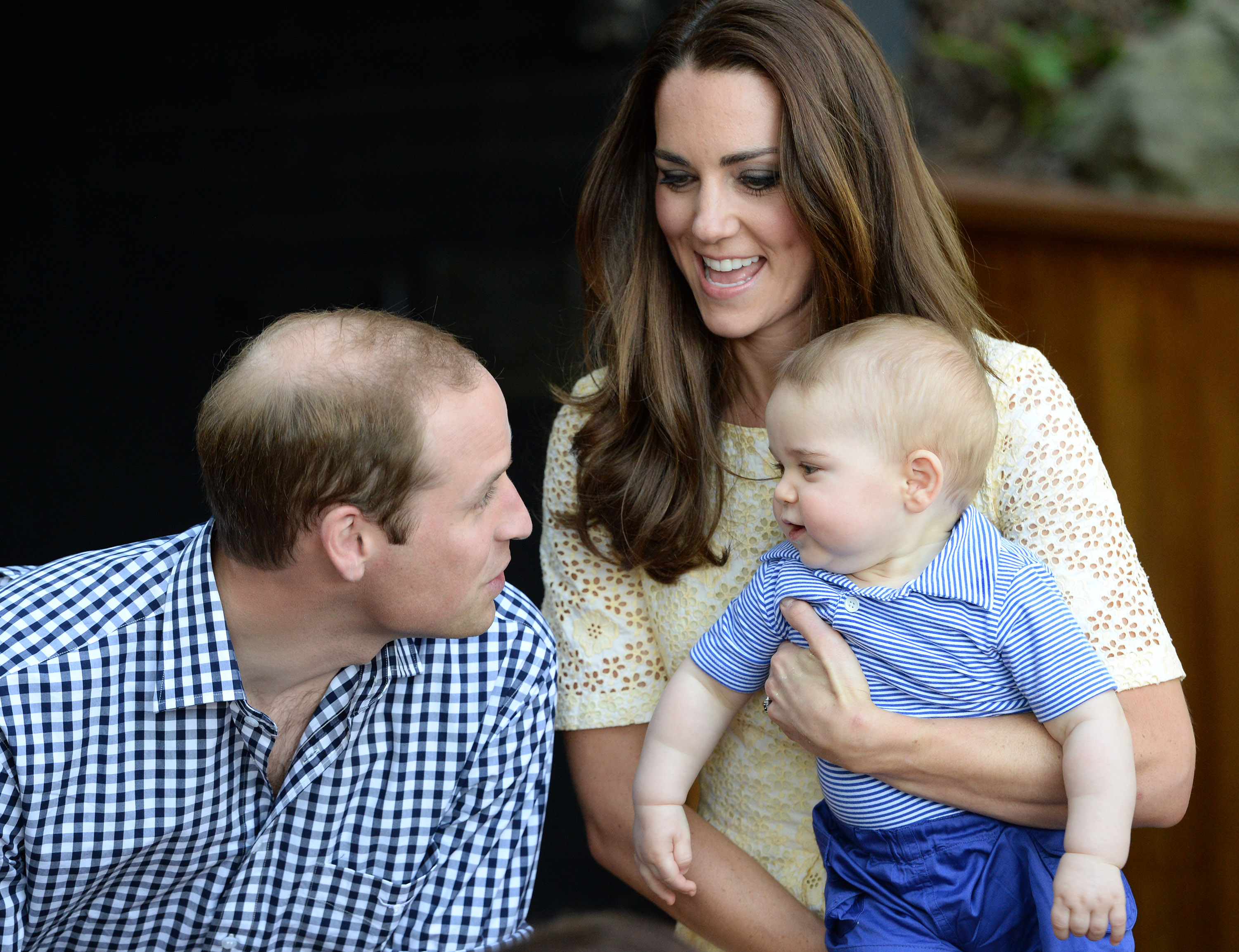 If Kate Middleton were anything like us, she probably spent the last 20 months before having Princess Charlotte taking 50 photos a day of George: George propped up on the sofa, George smiling, George eating, and so on. And she probably took a few less of number two. Rosie only accounts for about a fifth of all the pictures in our house.

You won’t remember as many things.

Sophia’s beautiful hard-backed baby book details the date she first rolled, smiled, ate porridge, grew a tooth, and had a haircut. Rosie? Umm, she doesn’t have a baby book, although I did write “Rosie walked!” in my diary the day she took her first steps. 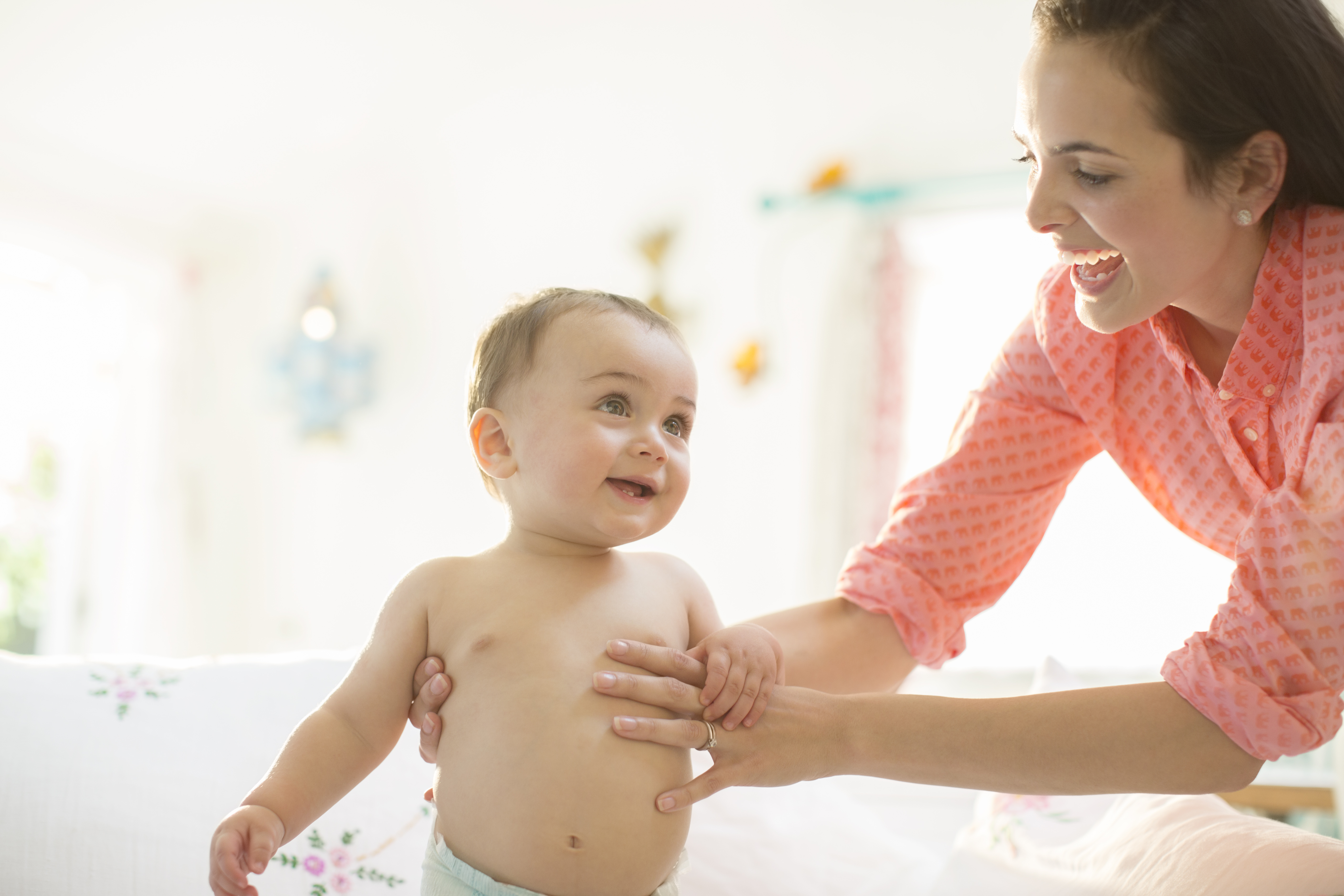 Talking of first steps, I was desperate for Sophia to crawl and walk and spent hours placing toys just out of reach in the hope it would get her moving. With Rosie, I was the opposite. I dreaded the day she did because I knew it would mean the end of my coffee shop days (and that I’d have to run around twice as much).

Your second won’t have hobbies.

MUST-SEE: Woman Has 2 Vaginas and Was Told She Couldn’t Have Kids. Now, She’s Pregnant

In her first year, Rosie tagged along to Sophia’s ballet class and play dates and spent an awful lot of time in the grocery store. And guess what? She loved every moment (and I saved a fortune on baby groups).

You’ll love them just the same.

When I was pregnant with Rosie, I often wondered (well, worried) whether I’d love her as much as I love Sophia. But then she came along, and those fears evaporated. My heart wasn’t shared equally between them — rather, it doubled in size. And now when I watch them playing, holding hands, or laughing mischievously together, it grows even bigger.

So sweet! Can you relate to these experiences?

This post was written by Maria Lally. For more, check out our sister site Mother and Baby.

Your Birth Month Gives Some Earthshattering Clues About Your Health

Told She May Never Have Kids, This Cancer-Stricken Woman Was Able to Reverse Her Fate

Nicole Kidman Chokes Up When Asked About Daughter Born Via Surrogate