Since last year, Prince Harry and Meghan Markle have been happily re-enacting their own take on royal rom-com The Prince and Me. After just over a year of dating, Clarence House has confirmed that the couple is engaged.

Royal protocol dictates that, as fifth in line to the throne, the prince must seek permission from his grandmother, Queen Elizabeth. Now that he has received the royal green light and is ready to head down the aisle next spring, both Harry and his future wife will most likely receive new royal titles. Remember when Prince William and Kate Middleton were announced as the Duke and Duchess of Cambridge after their marriage?

In the U.K., a wife automatically takes on her husband’s title — but Meghan would not become Princess Meghan. Instead, she would become Her Royal Highness Princess Henry of Wales, which doesn’t exactly roll off the tongue. Princess, after all, is a title reserved for those born into the British monarchy. Although Princesses Charlotte, Eugenie, and Beatrice may use it, Kate Middleton does not. Similarly, “Princess Diana” was never really an official title (she was actually Her Royal Highness Diana, Princess of Wales).

It is much more likely that Prince Harry will receive a peerage upon his marriage. The title of Duke of Sussex was last held by Prince Augustus Frederick, the sixth son of King George III, and has not been claimed since his death in 1843. It was rumored that William would receive the title upon his marriage, but since he became Duke of Cambridge instead, it has been assumed that Sussex will be kept for Harry. “They’re quite limited in the titles that are available,’ Charles Kidd, editor of Debrett’s Peerage and Baronetcy, explained to the Press Association. “The Duke of Sussex is the front runner, without any doubt.” 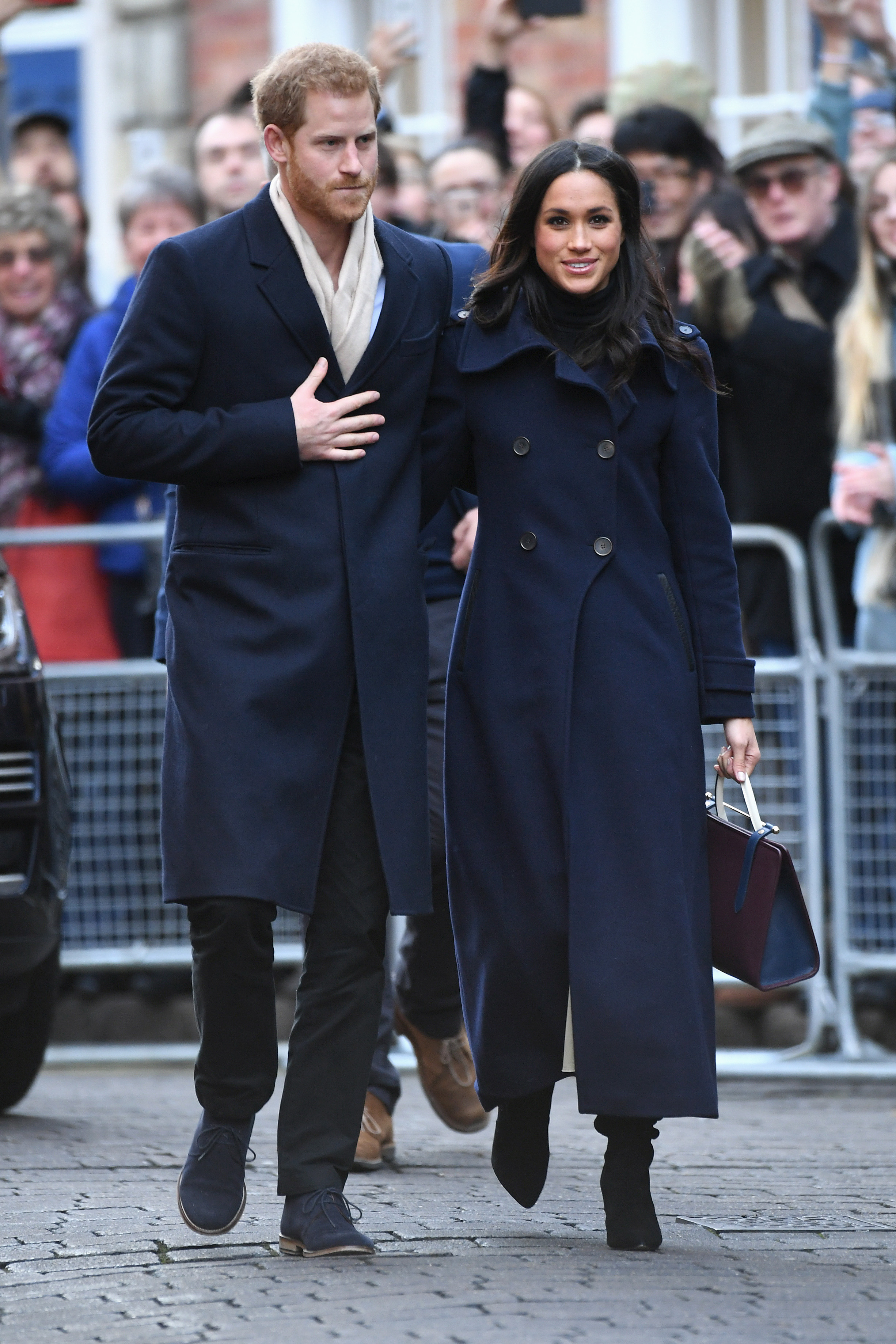 “I think the others are highly unlikely. Clarence hasn’t been used for a long time and it’s been sort of tainted by bad luck,” he added. “One Duke of Clarence was the eldest son of Edward VII, and there have been a lot of fairly salacious stories surrounding him. Another Duke of Clarence was executed for treason and allegedly drowned in a butt of Malmsey wine.”

“Connaught, with its links to the Republic of Ireland, might not be suitable at the moment. The dukedoms of Cumberland, Albany, and Teviotdale are all suspended, meaning there could be claims to those titles,’ he said.

Should the couple have children, their offspring will not be prince or princess either: Instead, they’ll most likely take the title of Lord or Lady Mountbatten-Windsor.

The Ex-Files: Who Did Meghan Markle Date Before Prince Harry?