On the red carpet at the National Archives Foundation gala, Tom Hanks shook hands, posed for photos, and even managed to get a chuckle out of the paparazzi clamoring for his photo. “You want my pretty smile? Good luck with that,” he quipped as he mugged for the cameras. “Tom had a lot of energy — just laughing and telling jokes,” an observer tells Closer.

Often called “the nicest guy in show business,” Tom, 61, has built his stellar career on the strength of his likable, warmly funny, and good-natured persona — qualities he honed in during childhood to help him cope with an uncertain and often difficult home life. “Our world did not reflect everybody else’s or what we saw on TV,” admits Tom, the third of four kids, whose parents divorced in 1961, when he was 5.“My baby brother stayed with mom, and we went off with my dad,” he says, adding that his father moved so often, “by the time I was 10, I had lived in 10 different homes.” 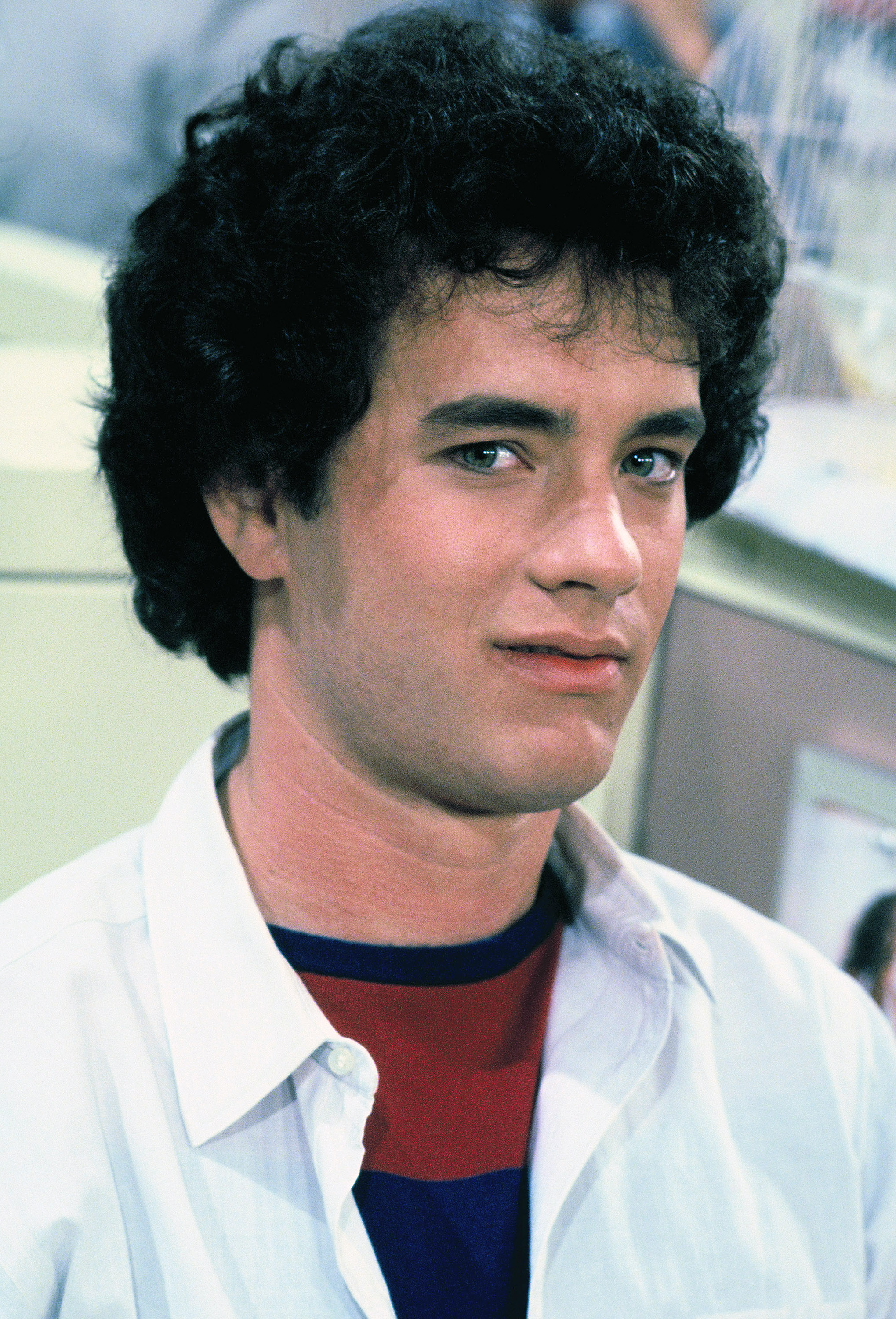 Still, Tom says he made peace with that period of his life, partly while writing his just-released book of short stories, Uncommon Type. “My siblings would say it wasn’t that fun — we were miserable,” the actor admits. “But in some ways it was very cool, because we laughed a lot.”

Left to their own devices while his father, Amos, worked in the restaurant industry, Tom and his siblings grew up like feral children. “He was gone all day and wouldn’t come home until 11 at night,” says the star, who recalls living in a filthy rented apartment. “If you scraped the amount of burnt tomato soup off the stove, it would have been like an archeological dig!” he confesses. “We had scarred that place until the refrigerator was on its last leg. My dad moved out without even attempting to get his deposit back!”

There were happy memories, too — like a birthday visit from Tom’s mom, Janet, which he used as the nucleus of a story set in 1970 in his new collection. While writing, Tom says, “I realized as a kid I was only totally alone with my mom five or six times by the time I was in high school. [In those times], I felt special — it was just me and my mom. That was great.”

It took five marriages between them for Tom’s parents to finally find happiness, and by then, their children had left home. “Maybe it would have been a bit better if they’d done it when I was in fifth grade as opposed to when I was 42!” he jokes. But in writing his first book, Tom found himself looking back at his nomadic childhood with warmth and forgiveness instead of sorrow. “It’s the luck of the draw,” he says. “I never had a problem with being new in school — I kind of enjoyed it.”

And Tom has used the lessons from his childhood, along with coping techniques such as transcendental meditation, to live a more settled, happy life with his wife of 29 years, Rita Wilson. “Today I meditated twice,” he reveals. “It got me through the day.” As for his successful marriage, he says the formula is simple: “Always telling the truth.”

Tom’s challenging childhood also helped turn him into a storyteller. “It’s become a brand of self-discovery,” he says of writing. “The past is important to us… and I realized that I actually had nostalgia for my former homes. It was a blast.”

This article originally appeared on our sister site, Closer Weekly