It’s about time, Tom Cruise! The actor finally joined Instagram on Thursday, January 25, and quickly racked up more than half a million followers in just a few hours. He kept his bio short and to the point, writing: “Actor. Producer. Running in movies since 1981.” His first two posts were about the upcoming Mission: Impossible film, the sixth installment of the franchise. He even revealed the details about the movie — including the name of the film! Watch the video below to see his first Instagram posts!

Now that the name is known, fans of the beloved franchise can look forward to its release on July 27, 2018. The Mission: Impossible films have been a staple in theaters since 1996, when the original movie premiered, and has seen large box office success throughout the years. This time around, Christopher McQuarrie is returning as writer and director, and the film has a star-studded cast. Obviously, Tom stars as agent Ethan Hunt, but the sixth movie will include Alec Baldwin, Angela Bassett, Sian Brooke, Henry Cavill, Rebecca Ferguson, Sean Harris, Vanessa Kirby, Michelle Monaghan, Simon Pegg, and Ving Rhames.

Get ready for the most thrilling mission yet…

Last August, Tom made headlines for injuring himself while performing a stunt for the film, which brought production to a halt. He’s famously known for doing his own stunts for all of the Mission: Impossible movies, but this time he broke his ankle while trying to jump from a scaffolding onto an adjacent building. He misjudged the mark and ended up slamming into the side of the building, breaking his ankle in the process. Ouch! 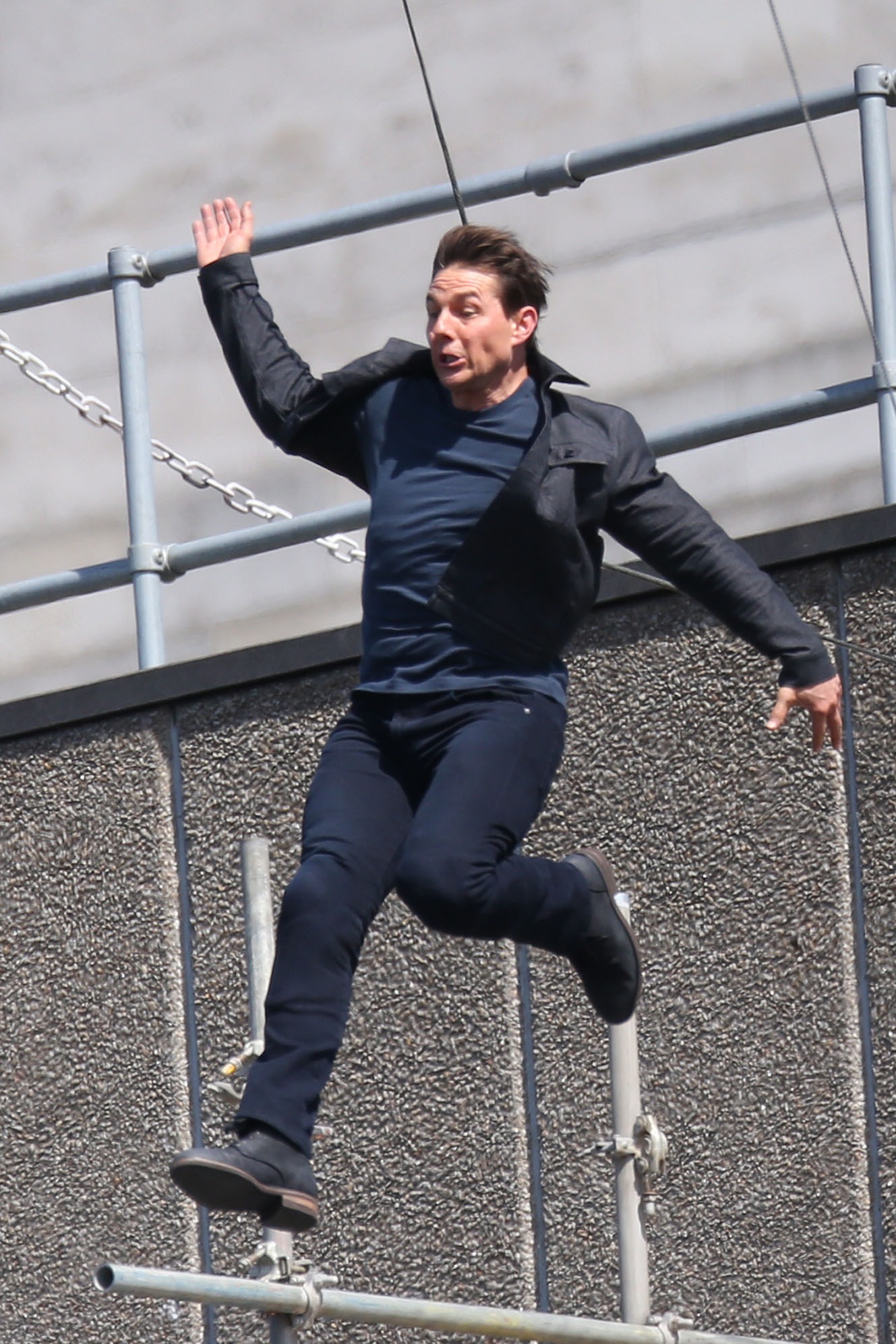 “During production on the latest Mission: Impossible film, Tom Cruise broke his ankle while performing a stunt. Production will go on hiatus while Tom makes a full recovery, and the film remains on schedule to open July 27, 2018,” Paramount Pictures said in a statement to E! News. “Tom wants to thank you all for your concern and support and can’t wait to share the film with everyone next summer.” Luckily, Tom made a speedy recovery and production on Mission: Impossible — Fallout resumed. With the summer blockbuster’s release date quickly approaching and the name revealed, we’re just waiting for the first official trailer now!

Tom Cruise’s Smile Is Not as Perfect as It Seems Thanks to His Middle Tooth — but He’s Still Just as Handsome!

Katie Holmes May Not Be a Scientologist Today, but She Still Has Ties to the Church