Meghan Markle might be marrying a British prince, but she is still someone who reminds us of… well, us. She still enjoys a good night out with friends, eating really good fries, and even putting hot sauce on her food — something she once wrote “makes everything taste better.” And while all of that makes for a bit of a superficial connection to the Suits actress, there’s another common interest we definitely share with bride-to-be Miss Meghan Markle: wine. The royal-to-be is most associated with one in particular — Tignanello wine, Meghan Markle’s inspiration (of sorts).

In fact, Tignanello (pronounced teen-ya-nello), is the wine on everyone’s lips as the actress-turned-royal-bride approaches the altar of St. George’s Chapel. While most of the royal functions, including Kate and William’s 2011 wedding and the Queen’s Jubilee, has had their wine provided from British winery Chapel Down, there is still speculation Meghan Markle’s wedding wine choice will be the now-infamous Tignanello.

Though Meghan seems to be a devoted red wine enthusiast, even once sharing the recipe for red wine hot chocolate on her blog, it’s safe to assume she enjoys multitude of wines. But Tignanello is the wine everyone is expecting to choose to grace the tables (or at least, the favor bag) of the royal wedding. After all, Meghan liked it so much that she named her former blog after it. Here’s all you need to know about the neo-classic Tuscan red that has Meghan Markle’s favor. 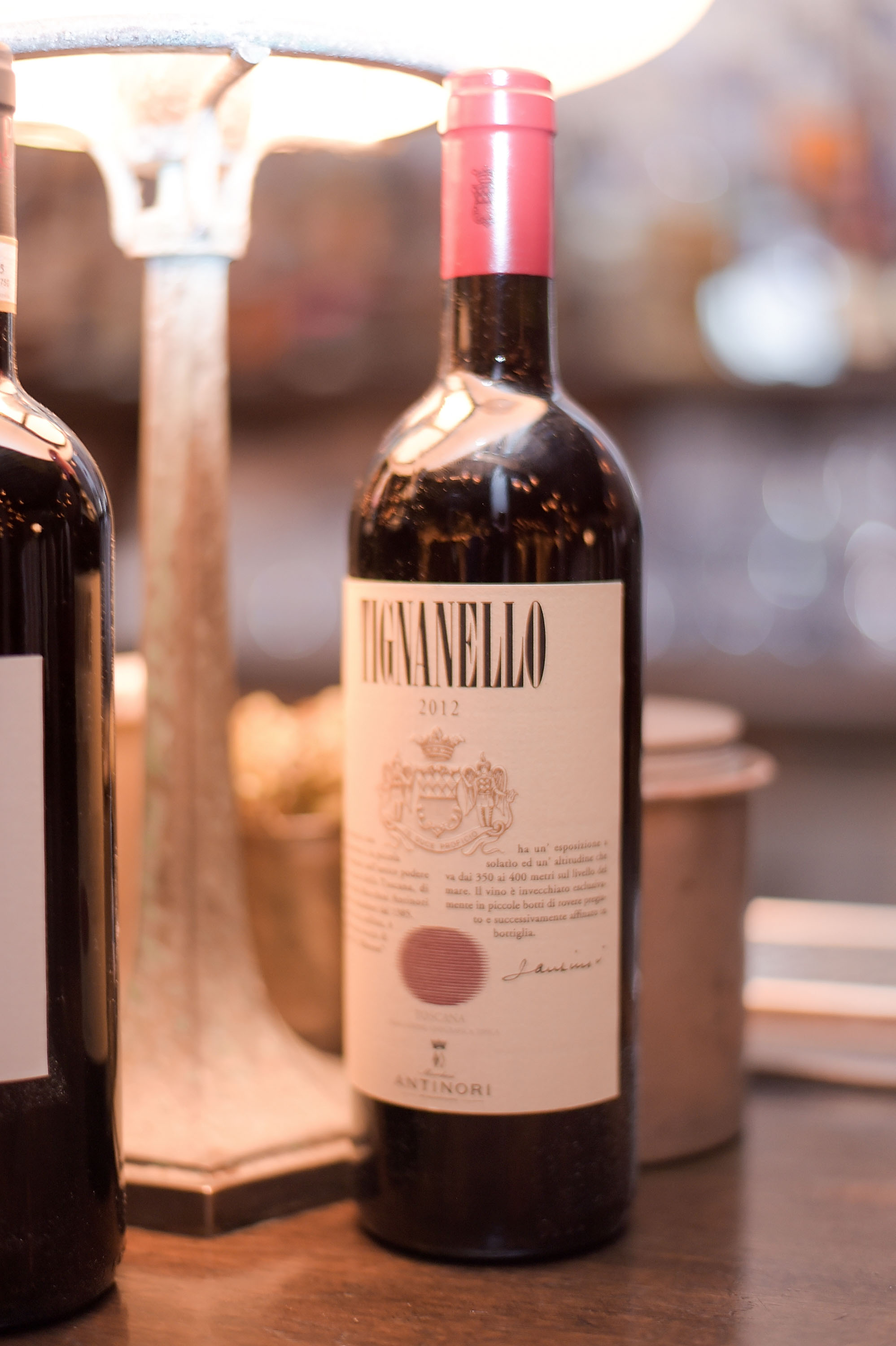 Tignanello is barely older than Meghan.

By wine standards, Tignanello is one of the newest there is. Brought to life by Piero Antinori of the Antinori winery in Italy, Tignanello was first created in the early 1970s, around 10 years before Meghan Markle’s birth. It was one of the pioneers of the “Super Tuscan” wine genus, which are wines produced in Tuscany that do not adhere to Italian DOC standards and tend to be mostly Sangiovese-based wines blended with international grapes, according to WineFolly.com.

The Antinori winery is the only winery that makes Tignanello wine.

That’s right, folks. The only place to find “Tig,” as Meghan affectionately calls it, is under the Antinori wine label. The winery, which was founded in 1385, is one of the biggest in all of Italy and holds the trademark for any wine under the name “Tignanello.” While the winery makes several other types of wine, they are most known for their creation of Tignanello. 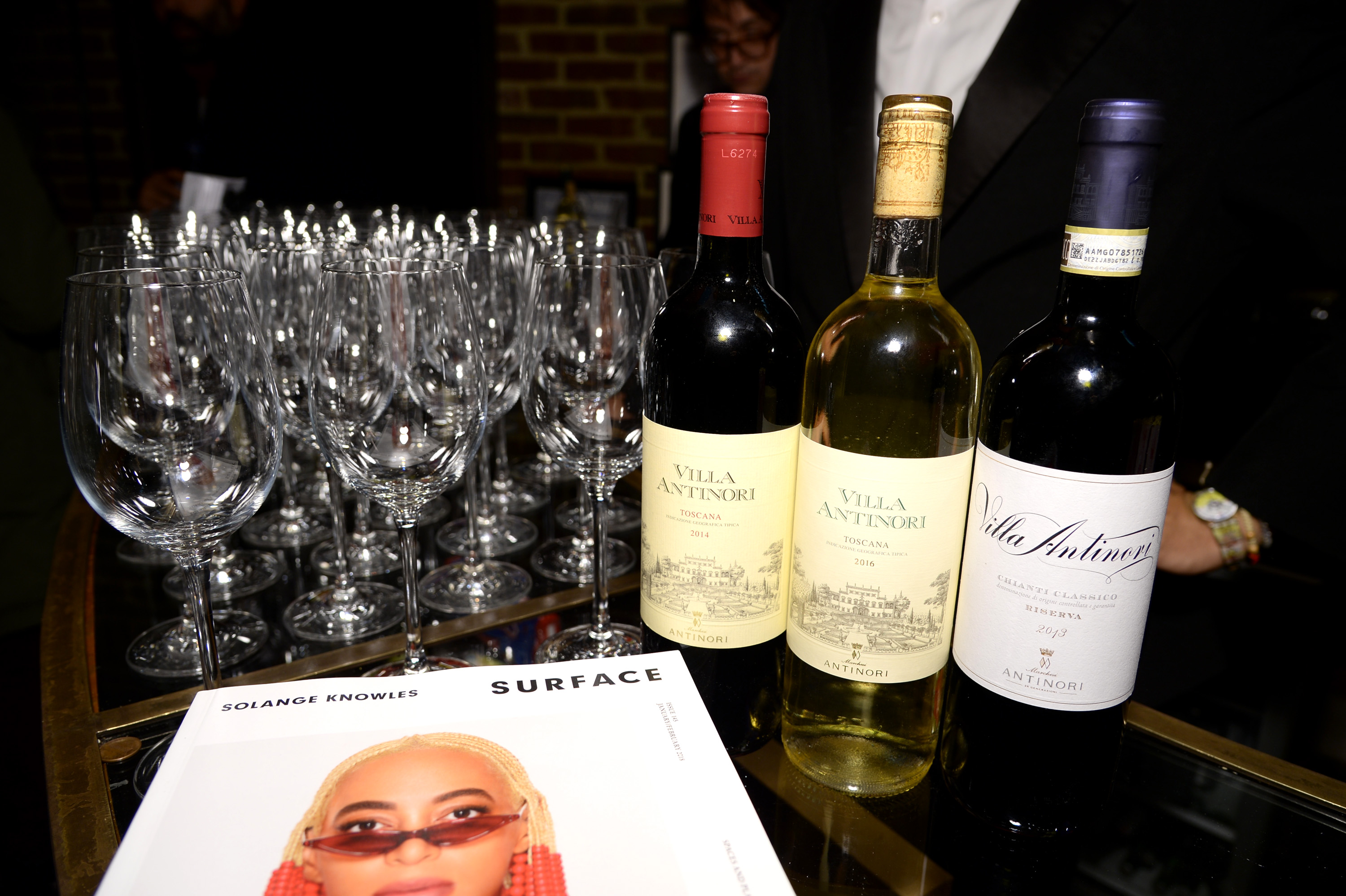 The wine is a mix of several different wine grapes.

Like most Tuscan-based wines, Tignanello is made of mostly Sangiovese grapes. For around 10 years, the only other grape that accompanied the Sangiovese grape in the wine was a bit of Cabernet Sauvignon. In an interview with Wine Spectator, Piero Antinori said of the blend, “To maintain a Tuscan character, we need to use Sangiovese. However, when we started Tignanello, at the very beginning of the 1970s, Sangiovese was not very well selected. We needed another grape variety to complement the Sangiovese. So we started to use 20 percent approximately of Cabernet [Sauvignon]. And I must say that marriage between the two grapes has proven to be successful.” Then, in 1985, Cabernet Franc was introduced into “Tig,” perfecting the recipe. 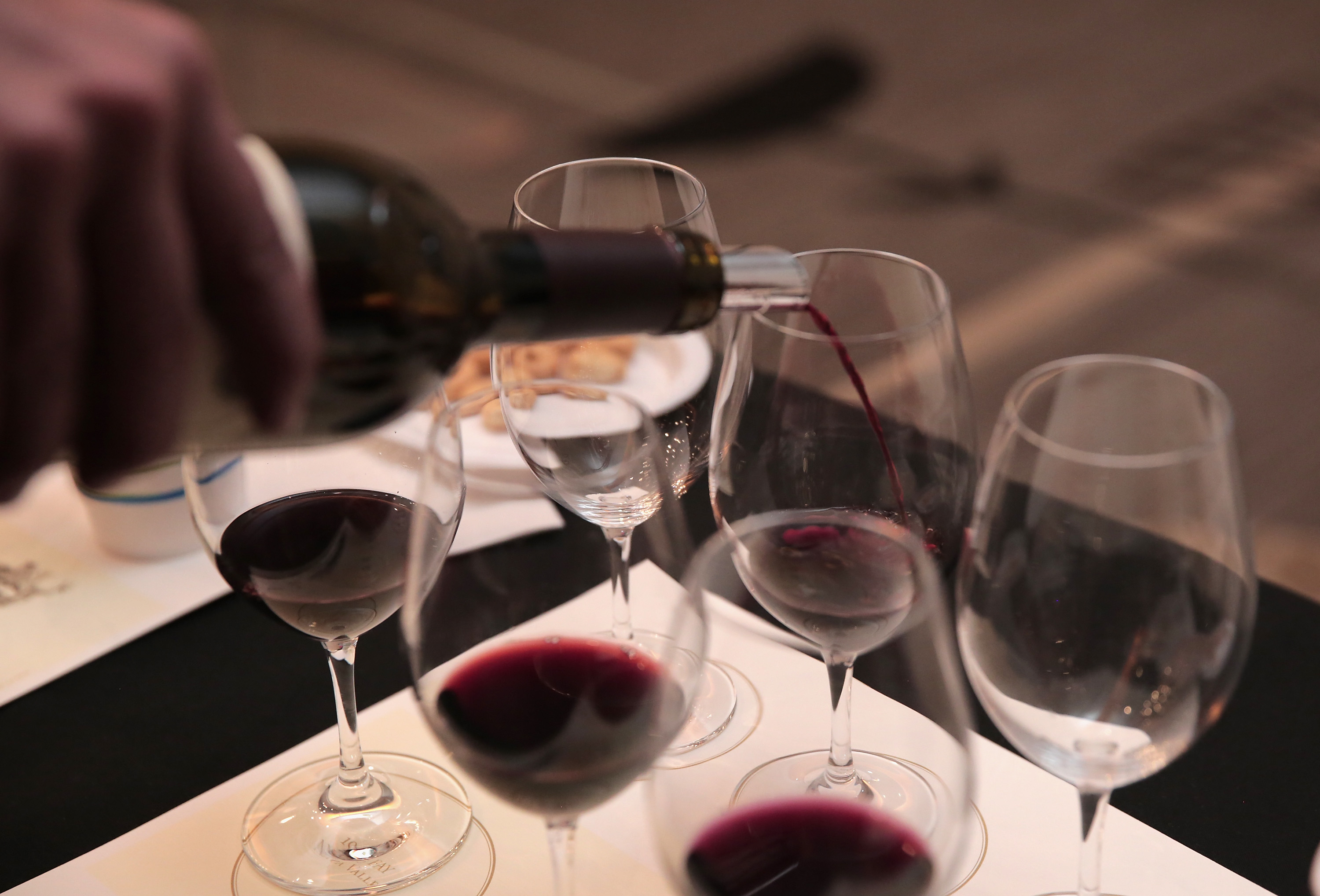 Tignanello is meant to be bold, just like Meghan.

During the “Super Tuscan” wine revolution of Italy, many wineries were revamping their wines to get better wines and rebelling against the restrictive Italian regulations that dictated that each and every grape had to come from one region for a wine, The Kitchn reports. According to Epicurious, one of the first to challenge this regulation was Piero Antinori. He wanted a wine with a richer and more indulgent taste, unlike some of the other region’s wines, which were cut with white grapes for a lighter flavor.

A sip of the wine inspired her now-defunct lifestyle blog.

Before her departure from social media, Meghan Markle was a noted foodie and documented her food, beauty, fashion, and wine selections on her blog, “The Tig,” short for Tignanello. On the About page of the blog, she wrote about her first encounter with the bold Tuscan red with the hard-to-pronounce name, and why it has inspired her so much. “The Italiano of it all gets a little tricky, so the bartender kept it simple; it was a glass of ‘Tig.’ So there I am, with very minimal wine knowledge and I take a sip of this wine. It wasn’t just red or white — suddenly I understood what people meant by the body, legs, structure of wine.”

From that moment on, the wine took on a deeper meaning for the actress. “It was an ah-ha moment at its finest. For me, it became a “Tig” moment — a moment of getting it. From that point on, any new awareness, any new discovery or ‘ohhhhh, I get it!’ moment was a ‘Tig’ moment.’ She went on to define a “Tig moment” as “an understanding that comes with living your life to the fullest so that it bursts at the seams. An unbridled joy. An insatiable curiosity. That’s what Tig means to me.” Well said, Meghan!