After a six-season break from the show that made her famous, Stephanie March will reprise her role as Assistant District Attorney Alex Cabot on an April episode of Law & Order: SVU. It’s a triumphant return not just for the character but for the actress, who has suffered a series of public setbacks in recent years.

According to People, Alex will pop up again in an episode titled “Sunk Cost Fallacy,” as Lt. Olivia Benson‘s search for an abducted woman leads her back to her old friend. “I am delighted to be on the SVU set again,” Stephanie told the magazine. “The show is such a meaningful part of my life, and I get to see two people I have missed dearly — Mariska Hargitay and Alex Cabot.” 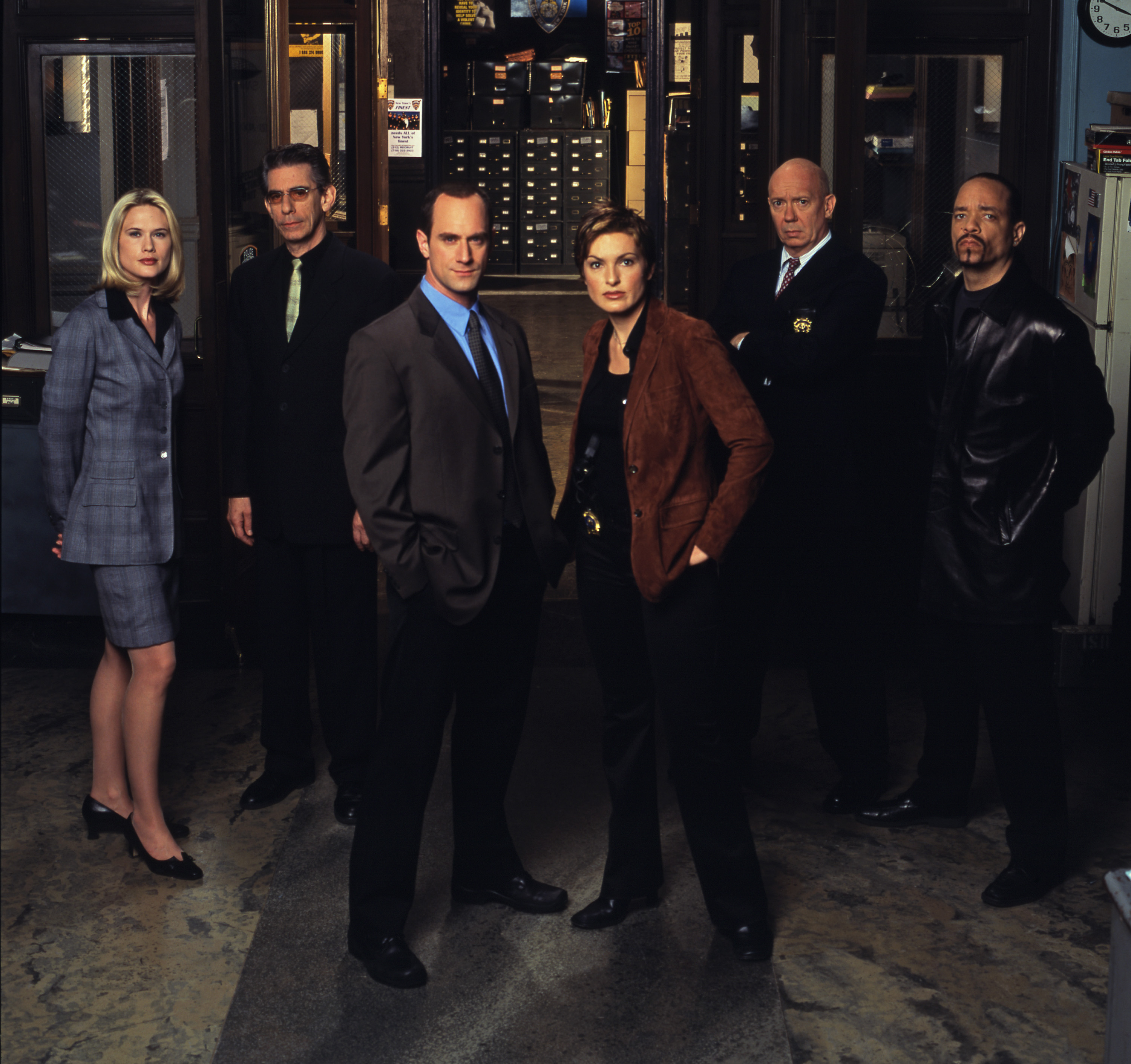 “It is a thrill to welcome Stephanie back to the SVU family, even for a short visit,” executive producer Michael Chernuchin added. “She is and will always be part of SVU‘s DNA.” Stephanie was a regular SVU cast member from Season 2 to Season 5 and again in Season 11; she also guest-starred on the show in Seasons 10 and 13. The 43-year-old has been busy since her original SVU departure, though — and not just with TV roles on Conviction, 30 Rock, Grey’s Anatomy, and Happy Endings. She was also dealing with tumult in her personal life as her marriage to celebrity chef Bobby Flay fell apart.

“I was 39 years old, and my life was disintegrating,” she wrote in a 2016 Refinery29 essay. “Couldn’t get a job I wanted on camera, couldn’t get attention for my production projects, couldn’t travel the world far enough or fast enough or immerse myself in philanthropy enough to make it all go away.”

It was around that time that she got [breast augmentation surgery]. “I decided to change my body because I couldn’t change my life,” she wrote. “I was down about 15 pounds. Down and sad and tired. You know what doesn’t look so great when that happens? Your breasts.” She suffered complications from the procedure, though, and ultimately had the implants removed. Finally, she divorced Bobby in 2015 and soon found another shot at happiness, marrying businessman Dan Benton in 2017. “Dan adores her and supports her,” a pal told People. Here’s hoping ADA Alex’s life is going just as well. Of course, we’ll soon find out!

Raúl Esparza Is Leaving Law & Order: SVU After Six Seasons on the Show

How Much Does Mariska Hargitay Make Per Episode? Find Out the Law and Order: SVU Star’s Net Worth!