If anyone is on board for a Punky Brewster reboot, it’s Soleil Moon Frye! The actress gushed in a new interview that she’d love to see the show revived, especially if her daughter Jagger plays her former role of Punky!

“I am ready! I am ready to be Punky,” Jagger told Us Weekly. “Punky and I are very similar because she’s never afraid to show who she really is and that is me. We’re both really unique.” How sweet! Soleil played the role on the hit sitcom from 1984 until 1988. 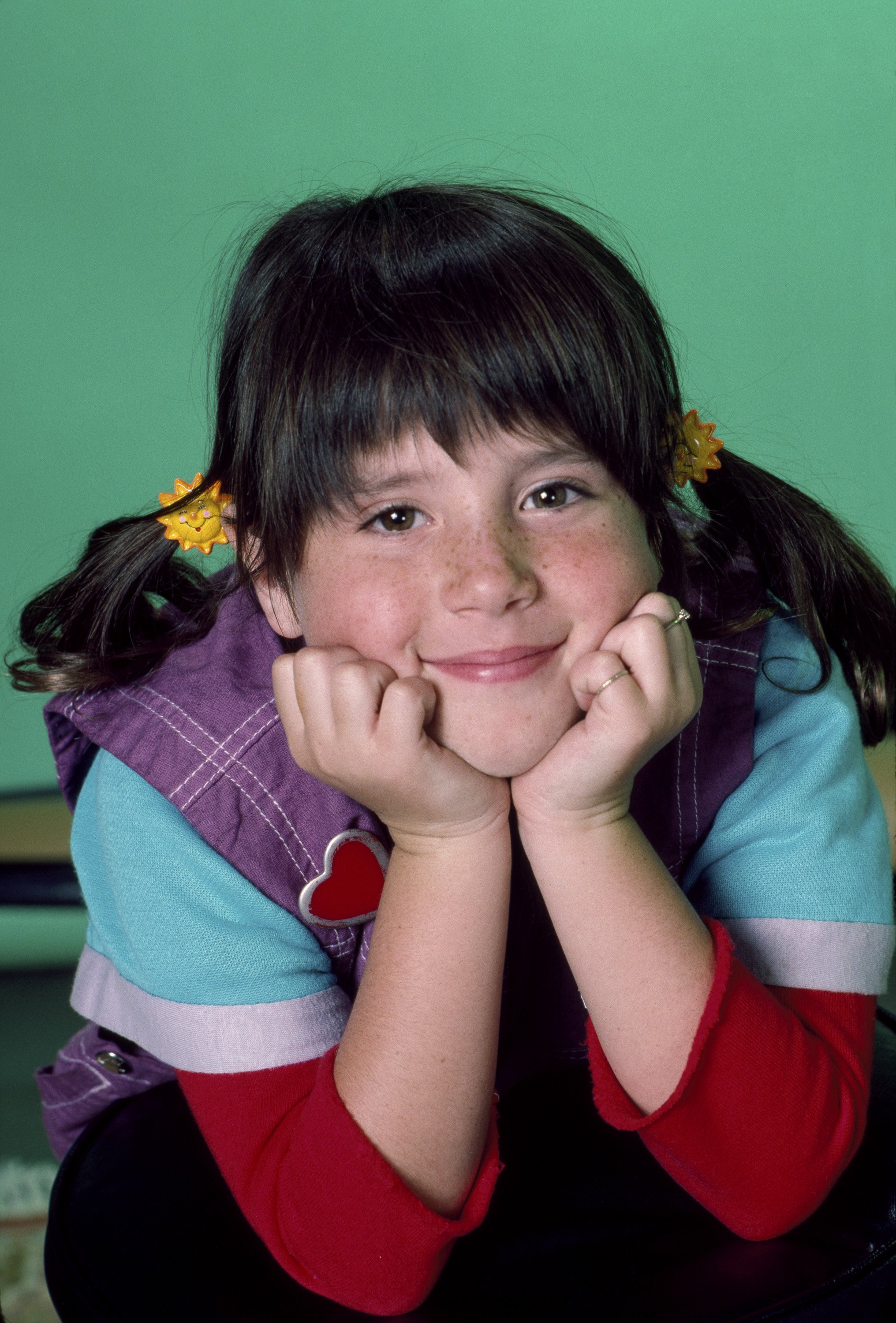 Soleil is loving the fact that many of TV’s most popular sitcoms are being rebooted, so it’s no surprise she’d want her nine-year-old girl on the small screen! “I just love that there’s nostalgia going on,” the 41-year-old actress shared. “We’re ready for a reboot.”

When asked what she thinks Punky would be like today as an adult, Soleil shared, “I think she’s a fashion designer maybe. Possibly has a lot of kids that’s she’s taken in. Maybe she’s adopted some kids. A lot of possibilities with that Punky.” Jagger, on the other hand, thinks she’s an astronaut!

In addition to Jagger, Soleil is also a mom to three other kids, Poet, 12, Lyric, 3, and Story, 1. She previously opened up about the first time she let her kids watch her on Punky Brewster. “They had only seen a few seconds on YouTube and all of their friends had seen it and they said, ‘Mom this is not fair. Our friends have watched it,’ so I finally let them watch it,” she told People.

“The best thing was that my son, who we thought was not paying attention, afterwards decided to start calling me Punky Brewster,” she continued. “So he says, ‘Punky Brewster, take a walk. Punky Brewster, get the car,'” she laughed. “I can’t stop him now. I’m just thinking that everywhere I go people are thinking I’m making my children call me that!”

But Soleil doesn’t mind! She loves the nickname. She told Us Weekly, “People can call me Punky ’til I’m 90 years old and I will be totally happy!”

Soleil Moon Frye Flaunts Her 40-Pound Weight Loss, Looks More Amazing Than Ever After Baby No. 4!