Prince William opened up about the realities of parenthood, revealing that even as a member of the royal family, sleep deprivation is a thing. The proud dad to Prince George, 4, and Princess Charlotte, 2, made the hilarious confession as he chatted with fellow attendees at the Wales vs. Australia rugby game in Cardiff on November 11.

“I do need toothpicks to keep my eyes open because of the kids,” he said before launching into a discussion about the match. Of course, the royal household is about to become a whole lot more hectic. William and his wife, Kate Middleton, are currently expecting their third little prince or princess in April 2018. 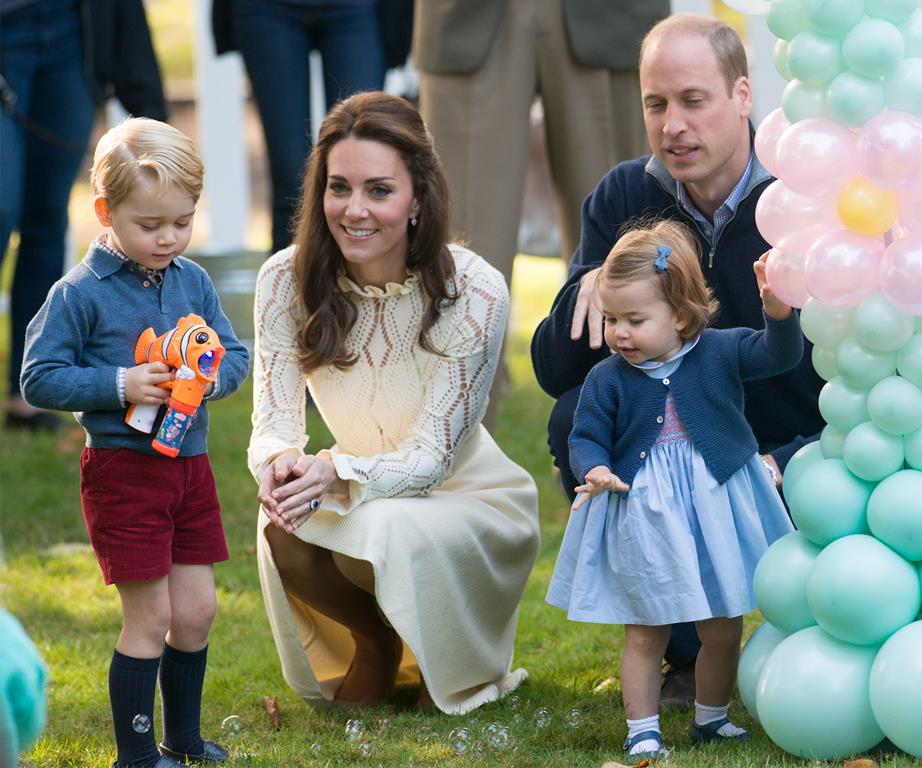 Prince George and Princess Charlotte will soon welcome another member into the fold! (Photo Credit: Now to Love)

The beloved couple have not yet confirmed the baby’s exact due date, however there’s a chance the new royal addition could share their birthday with their great grandma, Queen Elizabeth, who will turn 92 on April 21. Or, if the royal baby were to arrive later in the month, their grand entrance could coincide with William and Kate’s seventh wedding anniversary on April 29.

Prince William has previously opened up about the impending arrival. The royal recently dropped by a National Mental Health and Policing Conference in Oxford, England to give the keynote address. There, he spoke about the happy news while also providing a health update on his wife of six years as she continues to suffer from extreme morning sickness, hyperemesis gravidarum — the same nasty condition she battled while pregnant with their two previous children. 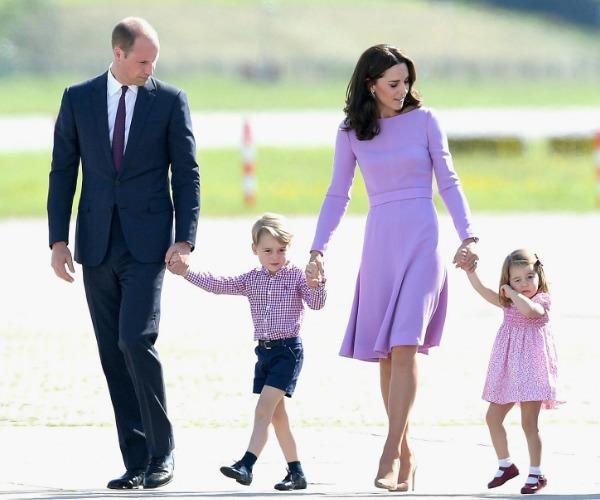 William and Kate are expecting their third little prince or princess in April 2018. (Photo Credit: Now to Love)

“It’s very good news,” he said. “We need Catherine to get over this first bit and then we can start celebrating. It’s always a bit anxious to start with, but she’s well.” William’s brother, Prince Harry, has also given his two cents on the exciting news. “Fantastic, great,” he told reporters outside a scheduled appearance shortly after the news made headlines the world over, adding a thumbs up. “Very, very happy for them.”

How Much Is Prince William Worth?