When Meghan Markle and Prince Harry announced their engagement, I got an alert about it on my phone. I turned over in bed, squinted at it, and promptly rolled my eyes. I mean, I sort of anticipated that the news was coming soon, but seeing the official announcement really sealed in the hard, cold reality of the situation: another annoying royal wedding.

Don’t get me wrong, I have nothing against Meghan and Harry. In fact, I think they’re adorable together. I also think it’s refreshing that Meghan isn’t some noble with a snooty-tooty aristocratic background. The royal fangirls of the world, who are weirdly possessive over their fantasy prince, might think she’s “not good enough” and isn’t “fit to be a royal,” but that’s clearly hogwash. All it takes to be a royal is to 1) have a large arsenal of funny-looking hats, 2) be good at waving, and 3) be photogenic. Meghan clearly has all three down, especially considering most actual royals can’t even pass No. 3. 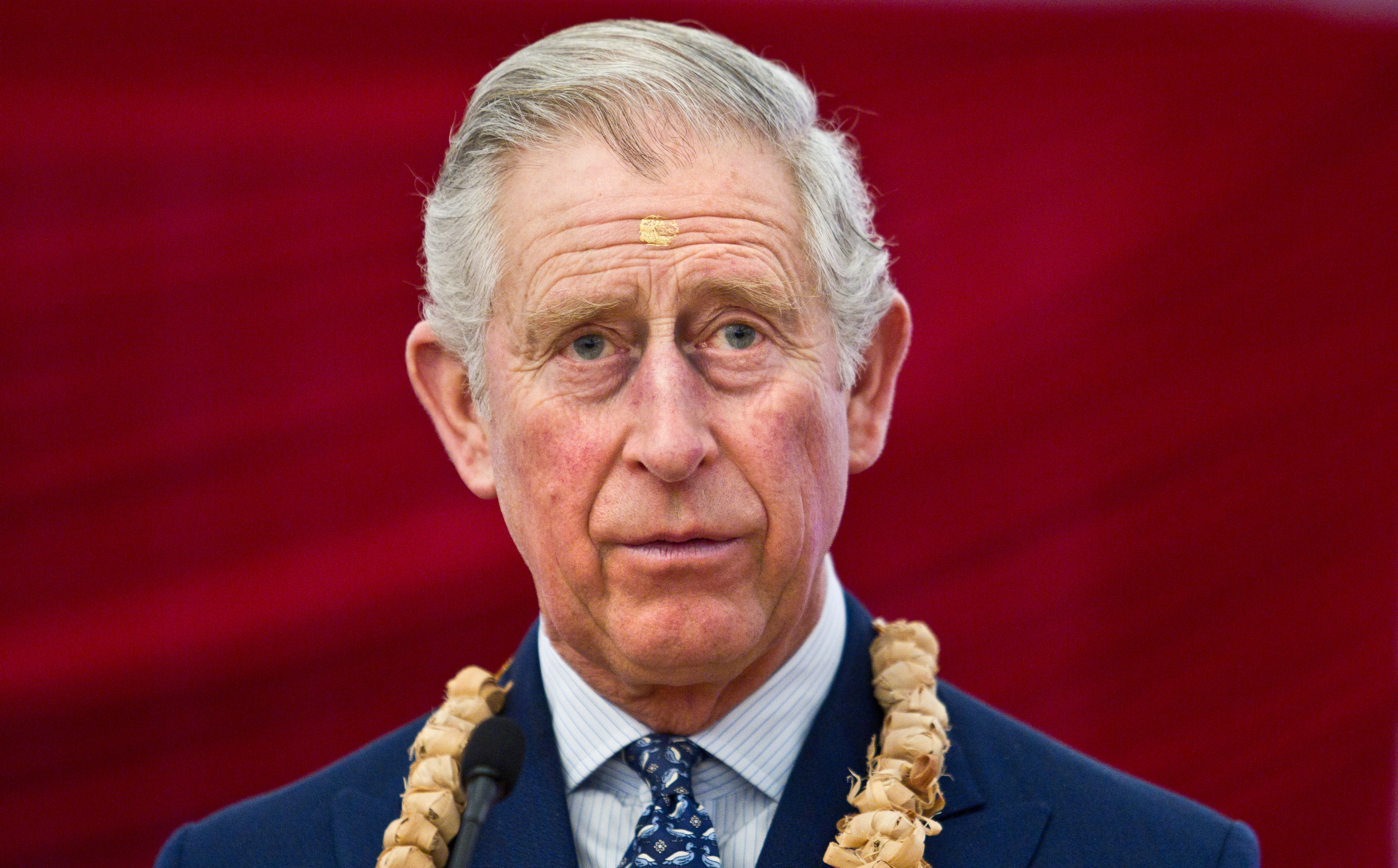 So no, my problem isn’t about Prince Harry and Meghan’s relationship. The thing about their soon-to-be-ceremony is everything that comes attached to it. It’s the constant, unrelenting onslaught of wedding news — from the dress to the venue to the ring to the official engagement pictures being shared all over social media. It’s like a Facebook wedding announcement on steroids. I can never take a break from it, walk away from it, or passive-aggressively ignore it like I do with announcements from people I know. It’s like being the maid-of-honor at a wedding I’m not even invited to. And if I can’t come to the royal wedding and indulge in their cake and red wine, then really, what’s the point of weddings anyway?

When it comes to the royal wedding, sometimes I feel like there’s an assumption that I have to care. After all, don’t all women have some fairytale fantasy of being a lowly commoner who’s swept away into a world of romance and luxury with the help of a dashing prince who’s going to make things all better with his, I don’t know, outdated royal traditions or something? I don’t really get it, but judging by how successful prince-themed romance books are, clearly this is something some women are into (that, and books about handsome jerks who need to be taught how to love). 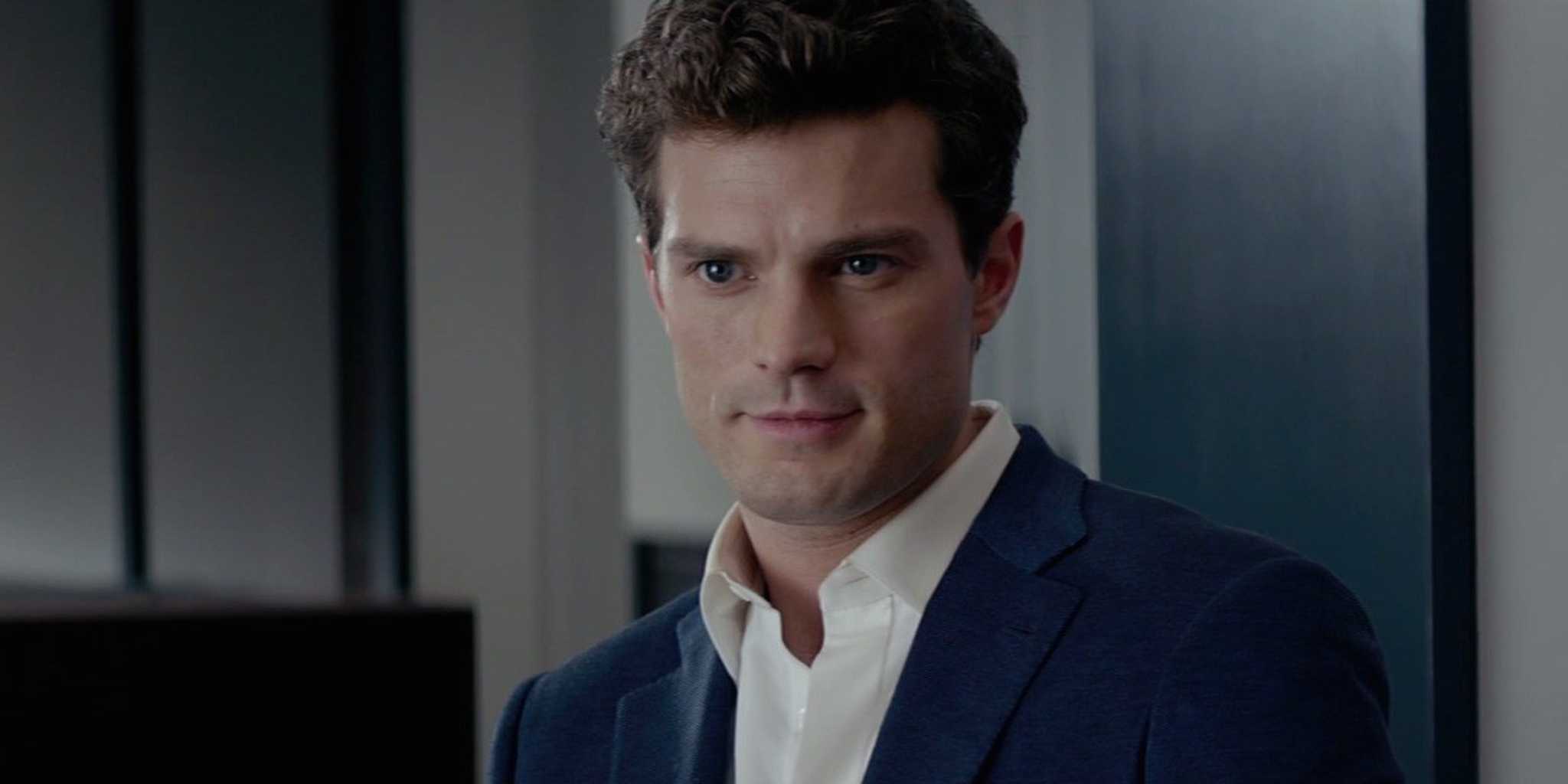 I don’t really care what other women’s fantasy habits are, but I do have a problem with getting beat over the head with a scenario I honestly don’t want. I’m happy for Meghan, but I have zero desire to live vicariously through her. I admit, I would love to have the royals’ jobs. How hard is it to show up to engagements and be charming? I would own that job. And I come from a Southern religious family, too, so I already have an endless supply of ridiculous who-the-heck-designed-these church hats to wear to every royal occasion. But would I want to actually be Meghan, like, in her shoes at this very moment? Eh, no thanks. I don’t need The Daily Mail prying into my life, thankyouverymuch.

But for those who don’t constantly consume media or those who don’t buy into the fantasy, what is it about the royal wedding that has everyone acting like it’s the Olympics of wedding ceremonies? We’re only a month and a half into the engagement and already I’m just exhausted. I went through the same experience for Prince William and Kate Middleton‘s wedding, although for them, a small part of me was actually excited! I had never experienced a royal spectacular wedding before. Judging by all the commotion, I expected a ceremony that was overwhelmingly, almost obnoxiously British, full of tea and crumpets. I anticipated the bride to be covered from head to toe in royal jewels so heavy she couldn’t move, while being carried on the backs of loyal servants or unpaid interns. Wouldn’t you want to wake up at 4 a.m. to watch that? But in the end, it was just an average ceremony and a huge letdown.

Cute but, honestly, I should’ve slept in. (Photo Credit: Giphy)

And I guess that’s the real reason I hate royal weddings. They’re the epitome of “anticipation with no reward.” Meghan and Harry might get something from it, but all I get is the loss of time that could’ve been spent on other things. It’s the principle of the matter that’s important. I don’t like being forced to care about things I don’t, and sorry, but I just don’t care about the royals. Is that wrong? Am I evil for thinking that? Surely I’m not the only one. But it doesn’t matter anyway. For now, I’m just going to figure out how the heck I can turn off news alerts on my phone and try to sleep until June when this whole mess will be over — at least until the next wedding.

Meghan Markle Has Officially Deleted All of Her Social Media Accounts