Reese Witherspoon attended the Los Angeles premiere of A Wrinkle in Time on Monday, February 26 — and brought her lookalike kids with her. The blonde beauty hit the red carpet with her doppelganger daughter, Ava Phillippe, 18, and son Deacon, 14. She previously welcomed her two older kids with her ex-husband, Ryan Phillippe. The 41-year-old actress is also a mom to a son Tennessee, 5, with her current husband, Jim Toth. 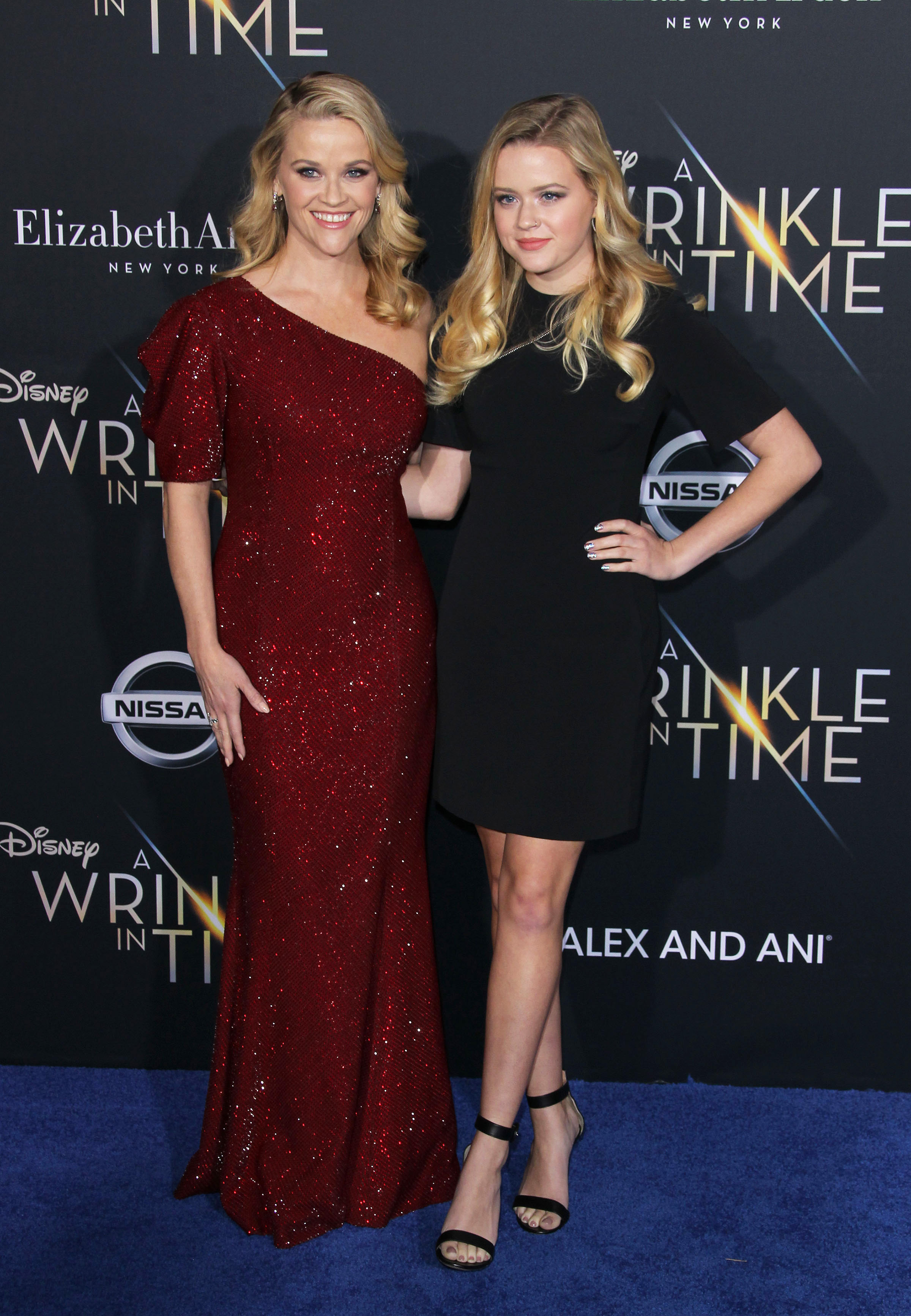 Reese stunned in a red sequined dress at the event, and Ava looked gorgeous in a little black dress. Deacon didn’t walk the red carpet with his sister and mom, but he still appeared on their Instagram stories before the event. Tennessee was at home during the premiere, but Reese revealed he loves her new flick’s story. “He’s asleep, but he would be here,” she explained to Entertainment Tonight. “He’s gonna see the movie the minute it opens. He’s so excited.”

The actress was thrilled to bring her kids with her to the red carpet. “They know everything, and I can’t wait to hear what they think,” she said of the movie. “The first thing my son said when I got cast, he goes, ‘Aren’t these supposed to be a bunch of old ladies?’ And I said, ‘No, this is a re-imagining.’ He said, ‘Doesn’t make any sense,’ but that’s the great thing about this book — it is a classic, but it’s very updated for our time, so it’s exciting to see what [director] Ava DuVernay did with it.” 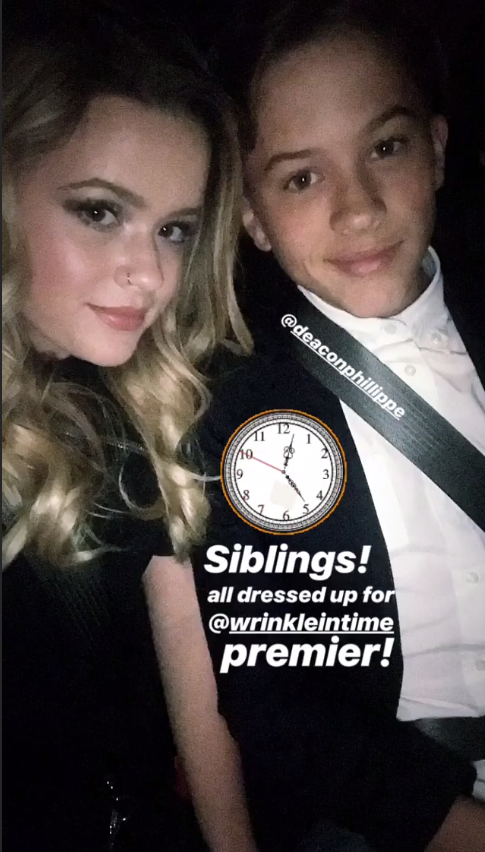 Reese and Ava clearly have a great relationship — and the two have often opened up about their mother-daughter bond. “I love being around my mom, and this shoot was an opportunity to have fun and support her work as a female entrepreneur,” Ava said about working on a previous Draper James photoshoot with her. “She also brings a lot of comfort and positive energy with her to work, and I think it’s inspiring to see her personal relationships with everybody on set.”

And Reese feels the same way about her little girl. “There is nothing like the love I have for my daughter,” the Big Little Lies star shared. “We share every emotion with each other, our hopes, and dreams.”

Reese Witherspoon Is Every Mother When She Totally Embarrasses Her Kids by Using Their Slang!

Reese Witherspoon Really Did Sing in ‘Walk the Line’ — and She Thought Her Performance Was “Horrifying!”