It’s always nice to pay an old friend a visit, and that’s exactly what Reese Witherspoon did on Sunday, February 25. The actress was in Los Angeles, so of course, she had to stop by and see her Hollywood Walk of Fame star! She documented the visit on her Instagram stories, even stopping to give the star a quick cleaning. Check out the video above to see Reese’s hilarious cleaning moment!

“I’m running a little bit late for work today, but it’s really important,” the 41-year-old said in the first clip. “I heard my friend is really close by, so I want to go meet her really quick, and I want you guys to meet her, too.” She added, “This is so exciting guys, here she is,” before showing off the star. Reese pulled out a tissue to give the dirty star a quick buff, saying “Oh, now you’re looking good, girl. And don’t you let people walk all over you!” 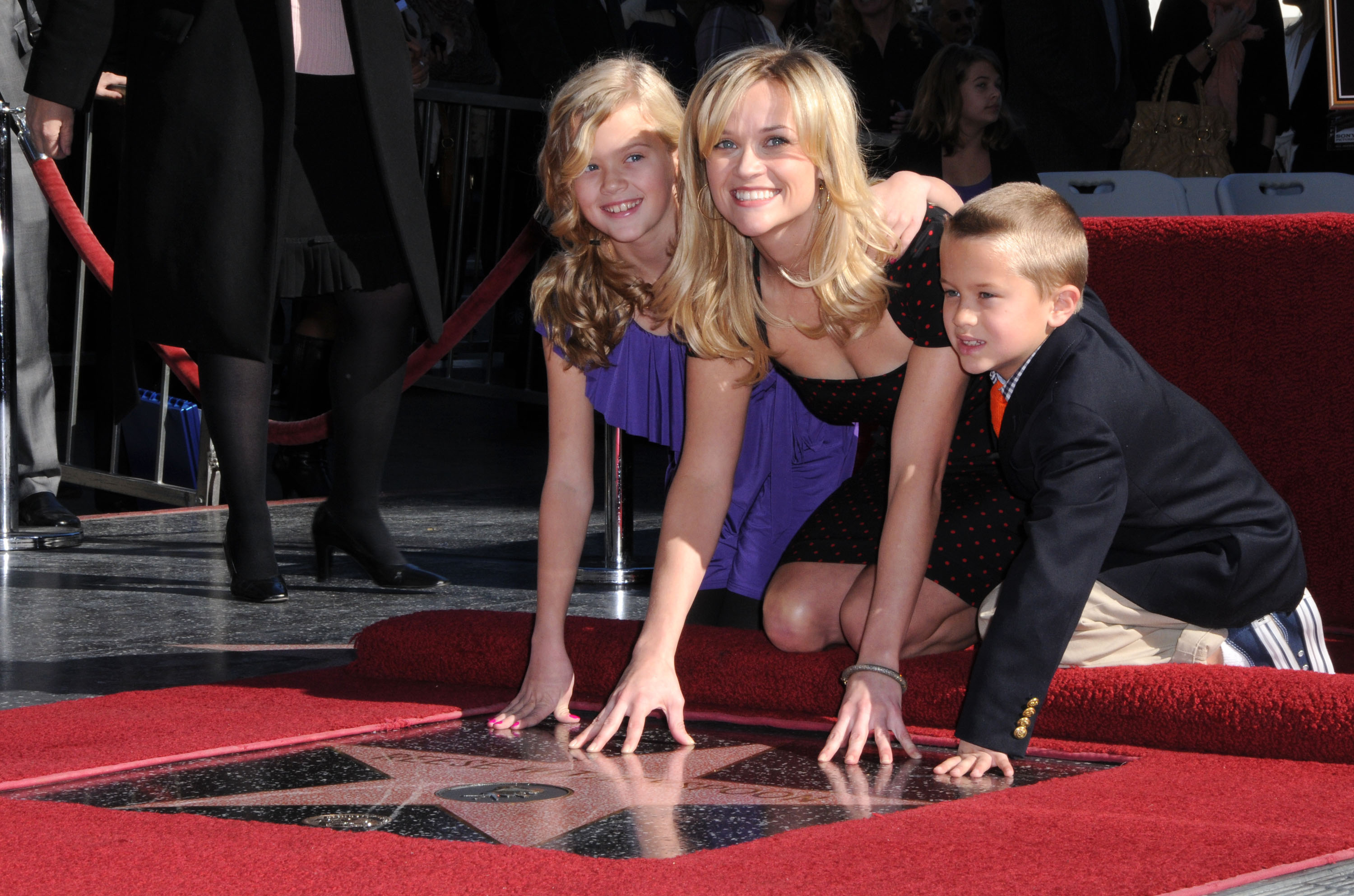 The Big Little Lies actress was honored with her Walk of Fame star back on December 1, 2010, and she even brought her daughter, Ava Phillippe, and son Deacon Phillippe along for the ceremony. Today, Reese’s star is more than seven years old, so it’s no surprise that the star has seen some wear and tear — but Reese made sure she left her old “friend” in prime condition.

Reese was in Los Angeles for a press conference for her upcoming Disney film A Wrinkle in Time, which she participated in alongside other stars of the film, including Oprah Winfrey, Zach Galifianakis, and Mindy Kaling. The highly-anticipated flick is set to hit theaters on March 9.

Talk about a Super Soul Sunday! Spent my day with these Amazing #warriors of light & hope talking about @wrinkleintime 💫as usual , we had ALOT to talk about !

During a recent interview, Reese couldn’t help but gush about Oprah and what it was like working with her in the film. “She really is like your best friend,” the star revealed to People. “She’s relatable, she loves to have a good time, [and] she loves to drink a margarita.”

And Oprah only had good things to say about Reese, as well! “I can’t remember the last time I had that much fun,” she said. “We were fired up. We were alive in that trailer every morning. Reese was the DJ, playing all this old Southern blues music. We listened to more Sam Cooke than I’ve heard since I was a kid.”