Congratulations are in order! Rachel Weisz announced on April 20 that she’s pregnant with her second baby. However, it’s her first child with husband Daniel Craig — and we couldn’t be happier for the perfect couple.

“I’ll be showing soon,” she gushed to The New York Times in a new interview. “Daniel and I are so happy. We’re going to have a little human. We can’t wait to meet him or her. It’s all such a mystery.” She didn’t reveal her due date to the publication. 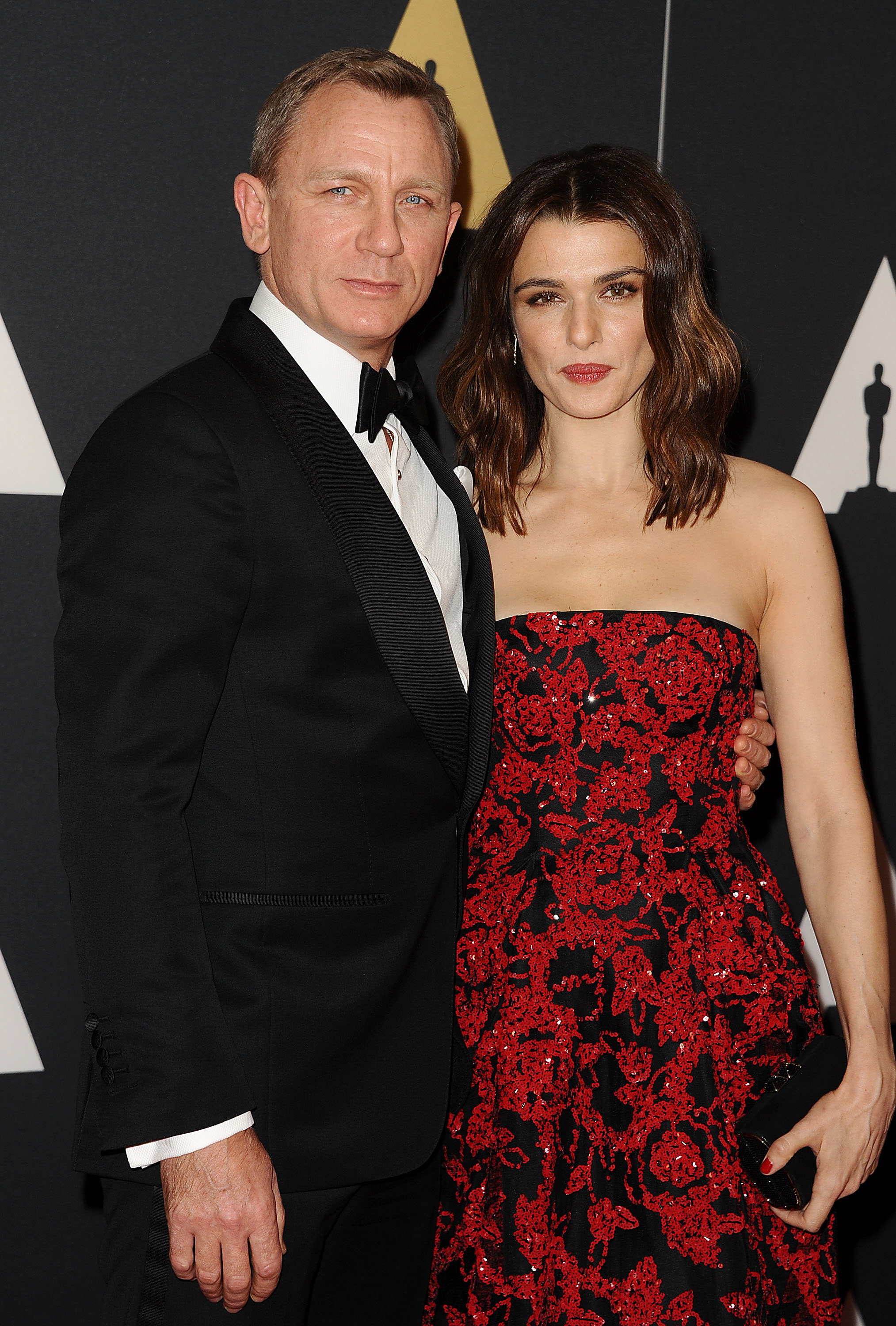 Weisz, 48, and the 50-year-old James Bond star previously married in June 2011. “I’m very happy being married,” the actress said of her husband of seven years. “Very, very happy.” She’s already mom to an 11-year-old son, Henry, with director Darren Aronofsky, and Craig is a dad to a 25-year-old daughter, Ella, with his ex-wife, Fiona Loudon.

In the past, the actress has opened up about the challenges of motherhood. “I think one of the things that moms aren’t allowed to talk about enough to one another is the times when you’re pulling your hair out at home with the kids — those moments when everything is crashing in and you feel like you’re going to scream,” she told Redbook in 2009, adding that women should “get together” more to discuss these things. 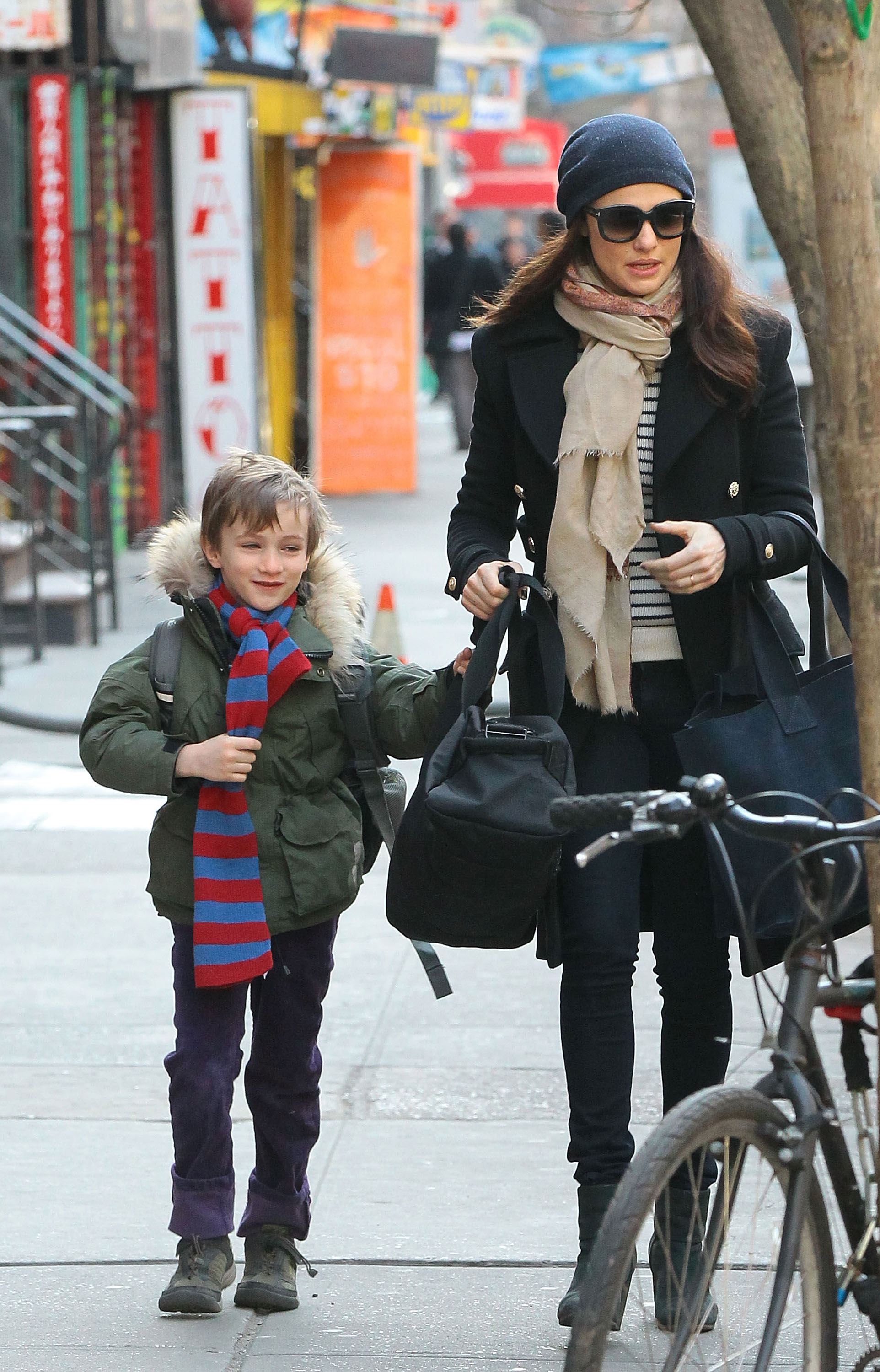 She added, “It doesn’t make us less good or less human, just real. I think there is sometimes too much pressure on us to be perfect moms, to be empathetic and loving all the time. Every woman needs a good girlfriend to be able to turn to and say, ‘I just can’t deal with it all today.’ Because even though children are the most precious things in the world, they are also set to test us. I think women are already stretched and pressured to be perfect, and it kind of drives me crazy.” Fans may be surprised that Weisz is expecting again because back in 2012 she hinted she may have been done having kids. “I’m pretty content,” she told Marie Claire at the time. “I’m not planning on having more, but never say never.” Isn’t that right! We can’t wait to meet their bundle of joy.

We’re sure Daniel Craig as a dad will melt our hearts. Watch the video below to see more doting celebrity dads.

See Brendan Fraser, Rachel Weisz and the Rest of ‘The Mummy’ Cast Then and Now!