We all remember exactly where we were when we found out that Princess Diana died on August 31, 1997. There’s no question that the horrible car crash that claimed her life was a tragedy, made even more tragic by the controversies among the royal family and the public that followed. That said, there are also a multitude of valuable lessons that can be learned from her death, and of course, from her inspiring, charitable life. It’s hard to find a better way to sum it all up than the riveting documentary, Diana: Seven Days That Shook The World (Amazon, $17.97).

The gripping movie, which investigates the whole dramatic week after Diana’s death, is pretty much guaranteed to put you through the emotional ringer. Including in-depth interviews with Diana’s staff, prominent journalists, and emotional fans of the royal family, the film explores both the public and private mourning of the world’s most recognizable and beloved woman. It also delves deep into the mistrust between the public and the British monarchy. Considering the royal family’s enormous popularity today, it’s hard to believe that at one point, serious family tensions nearly threatened to overshadow the legacy of a woman we still adore today, two decades after her passing.

Fortunately, the royal family was able to avoid disaster by quite literally taking a page from Diana’s book — being more open with ordinary people about their grief and suffering and finding ways to relate to those who held her in the highest regard despite never meeting her. We think she would have been so proud of that, especially since it paved the way for her beloved sons to follow in her caring, generous, and personable footsteps.

No matter how much you thought you knew about the events leading up to the funeral of “The People’s Princess,” this documentary will prove you wrong — and that’s a good thing. Taking you through seven distinct emotional stages, Diana: Seven Days That Shook the World will further cement the power of Princess Di and what she still means for people today. Just be sure you have a box of tissues and a very squeezable pillow at the ready when you watch. Then, be prepared to experience… 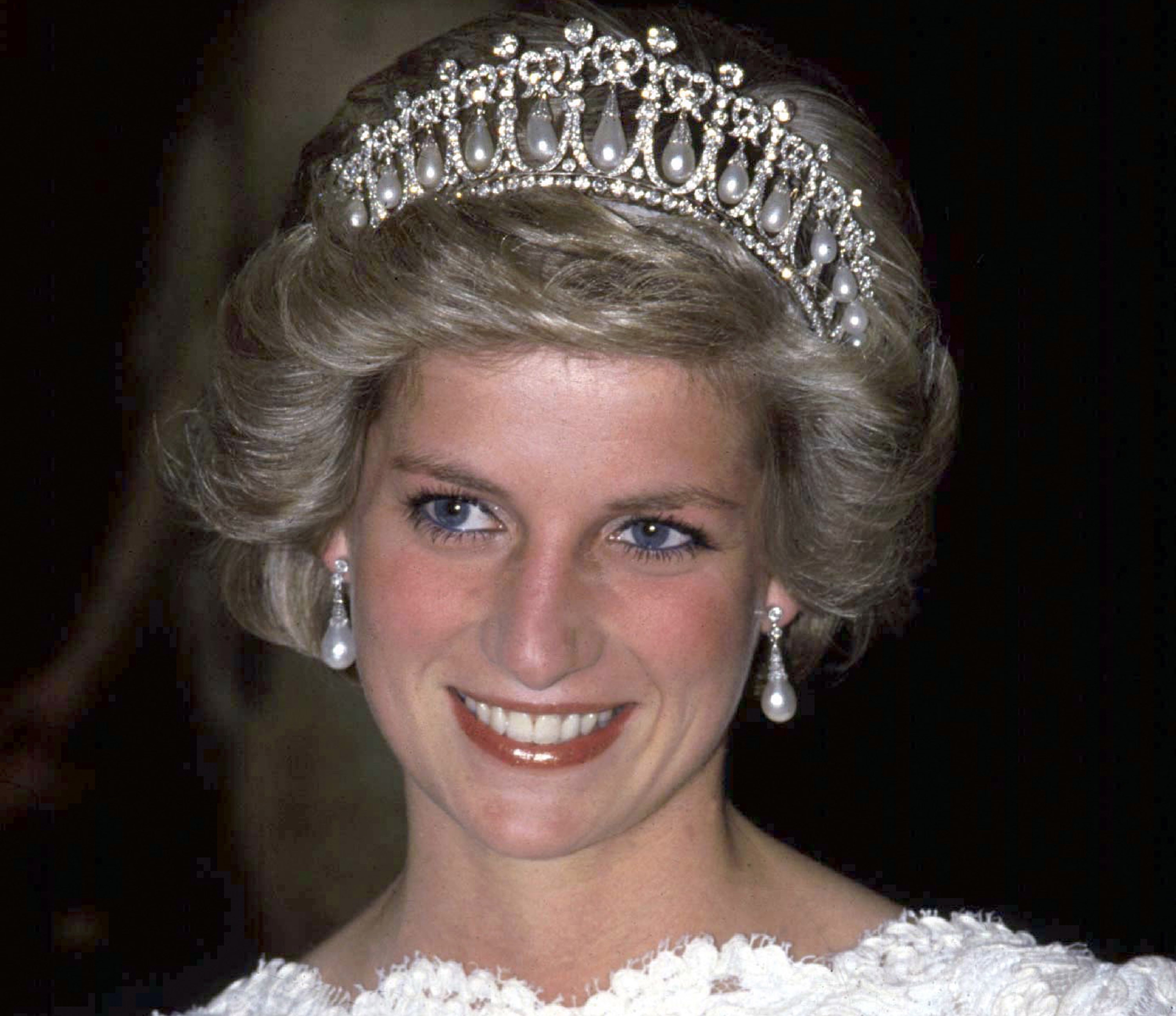 As you might expect, the film opens on a somber note as news of the horrible car crash begins to spread. Considering the accident happened late at night, many members of the royal family (including Diana’s beloved children, Prince William and Prince Harry) are not even awake yet and blissfully unaware of what has occurred. But you already know what happened and you’re squeezing the arm of your chair as Queen Elizabeth II and Prince Charles try to figure out how to break the news to the boys, who were only 15 and 12 at the time.

Just because you know the bad news is coming doesn’t make it any easier to swallow — and the heartbreaking details certainly don’t help. From Prince Harry begging to accompany his father to Paris to bring back Diana’s body to the princess’s loyal staff members briefly wondering if she was actually alive in the hospital room, the sadness we all felt years ago feels even more severe through the perspectives of her loved ones. Then, you hear her staff members say that there were people standing on the rooftops around the hospital, trying to take photos of her body.

As you may recall, the queen was heavily criticized for her initial response to Diana’s death. The fact that she took five days to address the tragedy caused anger among the thousands of folks paying tribute to the late princess with flowers and condolences. It certainly didn’t help that the press also got involved with the controversy, attempting to shift attention away from the blame photographers got for her death in the first place. As the film explains, from Queen Elizabeth’s point of view, her priority was protecting her grandsons and taking care of them in the midst of their grief. But as a viewer, you feel frustrated for and by just about everyone involved — until Queen Elizabeth finally makes her phenomenal live TV tribute to the late princess, with a personal touch as a grandmother.

Over the past few years, many of us have gotten used to seeing heavily edited videos on TV — and that makes the raw footage from Princess Diana’s funeral procession all the more jarring. You can distinctly hear wails, sobs, and bawls coming from just about every corner of the crowd as they watch the casket go by. On top of that, you now know how heavy the casket is — it’s lined with lead — and you’re pleading with the pallbearers to keep it safe, even though you already know they do. And you’re just starting to tear up when suddenly the camera zooms in on the handwritten card at the very top of the casket with “Mummy” on the front. Then, you just totally lose it.

Seeing the queen bow before Diana’s casket in an unprecedented move is one thing. Watching Diana’s brother, Charles Spencer, give his emotional eulogy about how his sister should have been protected and how he wanted to protect her sons from a similar fate is quite another. You almost forgot about the massive applause pouring in from outside of the church after he finished. Though his not-so-subtle criticism of how the royal family handled Diana while she was still alive remains controversial, the standing ovation from thousands of people showed he wasn’t the only one ready to speak his mind that day.

As the film wraps up and Diana is laid to rest at the Spencer family’s estate, you feel — for the first time during the movie — a certain sense of peace. Her journey home itself is a calming mix of flowers being tossed on the road and a sweet send-off from adoring fans that seemingly don’t want her to go. As you hear about her final resting place on a private, secluded island, it really hits you how many pieces of the puzzle needed to come together in order for Princess Diana to have the remarkable tribute she did. Furthermore, you learn that Diana herself helped everyone solve it: Even in death, her legacy of openness, kindness, and graciousness allowed the royals to cast tradition aside during important moments.

It’s no question that Diana helped inspire those she left behind to put forth effort, devotion, and dedication to building relationships with people from all walks of life — just like she did. Much like the royals, we would all do well to follow her example.

6 Quotes About Princess Diana From People Who Loved Her Most