Big congrats are in order for actor Michael Keaton. The 65-year-old is preparing for a crazy new role: being a grandfather!

The first-time father broke the news to his social media followers by sharing a sweet video of his son sleeping in his crib. Douglas pans the camera over to his wife, who is on the bed also sleeping, and then to their dog, who, funnily enough, is napping on the floor near the foot of the bed. The proud dad captioned the photo, “Got it all.”

Douglas, 33, is a songwriter and producer who has collaborated with artists like Chris Daughtry, Florida Georgia Line, and Michael Bolton. He also worked with country singer Thomas Rhett, who won Song of the Year at this year’s Academy of Country Music Awards in Los Angeles. Rachel currently works as the head of business development and strategy at Co, a womenswear brand based in Los Angeles.

The two married in 2014, and Douglas put his songwriting skills to use in the sweetest wedding song for wife Rachel.

Happy Anniversary to us! Here's to the best decision I ever made and to the miracle that is Rachel Douglas.

Father and son are especially close, and when Keaton won a Golden Globe Award in 2015 for his performance in Birdman, he choked up while talking about his son. “My best friend is kind, intelligent, funny, talented, considerate, thoughtful,” he said, adding, “Did I say kind? He also…” Keaton paused to compose himself, “He also happens to be my son. Sean.”

MUST-SEE: 17 Foxy Celebrity Dads Whose Sons Grew Up to Be Equally Handsome

Best seat in the house next to the #ModernMaster himself.

Even though Keaton and McWilliams split in 1990, they were close until her death in 2010. “She was a remarkable mom,” said Keaton in an interview with Elle. “Sean is the great guy he is because of her—we’ve always been tight, but now the bond’s even tighter. We’re the family now.” 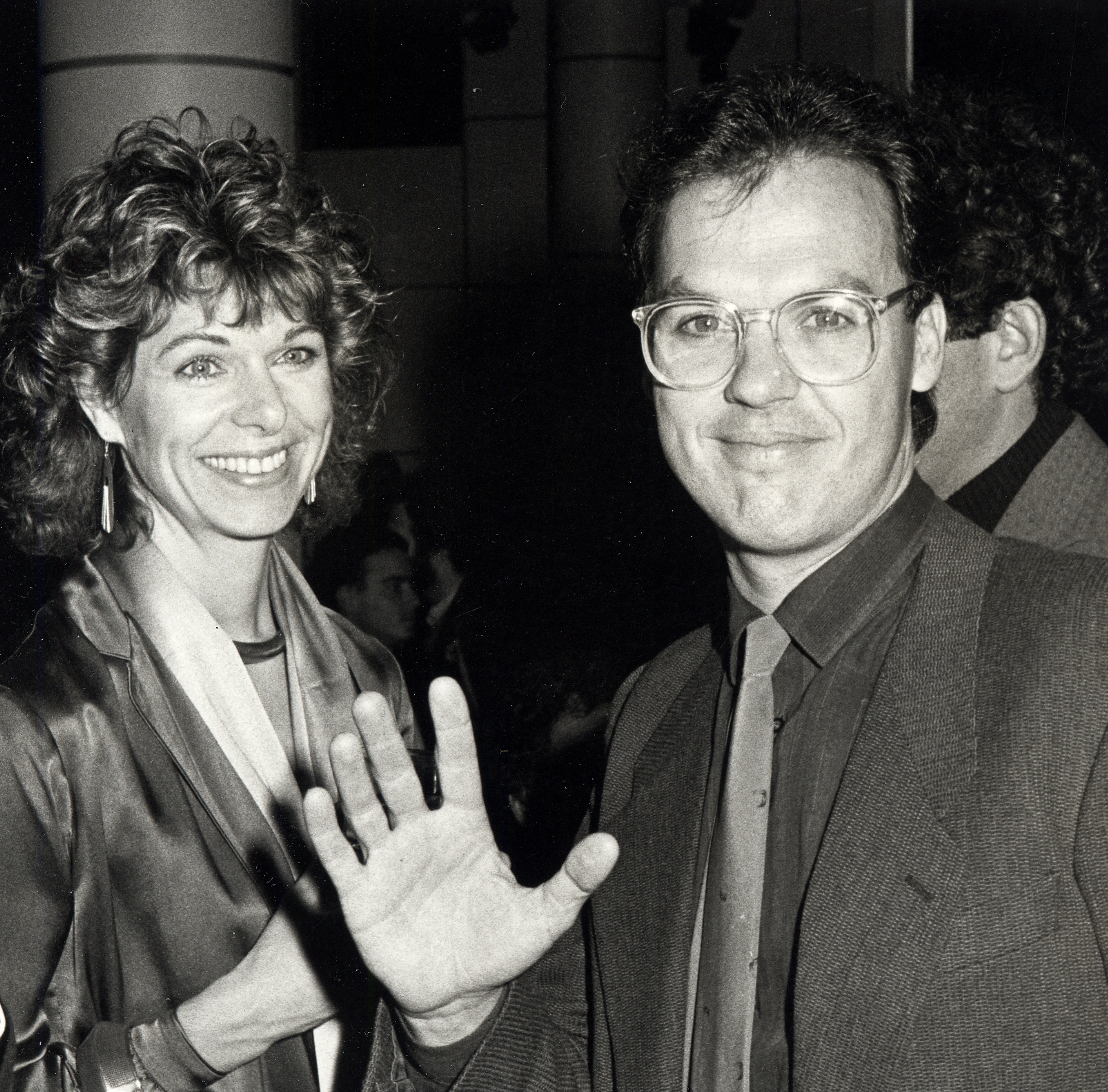 This is the couple’s first child and, therefore, Keaton’s first grandchild! We wish them all the best!

Is a Grease Reunion In the Works?

NEXT: See Grandkids Who Are Dead Ringers for Their Celebrity Grandparents