Meghan Markle is one step closer to becoming a full royal after having attended her first royal Christmas party. Queen Elizabeth had her annual staff holiday party at Windsor Castle on Monday, December 11, where the 36-year-old reportedly wore a “festive red dress” and chatted to the queen’s employees alongside fiancé, Prince Harry.

“Harry and Meghan spent about an hour at the party, and they were really friendly, and went around talking to everyone,” a source told Hello Magazine of the appearance. “Meghan was very sweet and so beautiful.”

The Daily Mail’s royal reporter Rebecca English also confirmed the news and said a source told her Meghan was “charm personified.” The partygoer continued, “She was unbelievably beautiful and Harry looked so proud.”

#MeghanMarkle was a surprise guest at the Queen's annual staff Christmas party at Windsor Castle on Monday. One person who met her told me that she was 'charm personified'. 'She held out her hand & said 'Hi, I'm Meghan'. She was unbelievably beautiful and Harry looked so proud.'

Yes it was definitely a surprise to all those attended. And those that did meet her were absolutely blown away by her elegance and confidence. She's gone down well with the staff, that's for certain!

The former actress will soon join the queen and other senior members of the royal family for Christmas at the Sandringham estate. In a statement about the royals’ plans for the festive season, Kensington Palace said: “You can expect to see the Duke and Duchess of Cambridge, Prince Harry, and Ms. Markle at Sandringham on Christmas Day.”

And though spending the festive season with your future in-laws might not seem out of the ordinary, in the royal realm, it’s a total break in tradition.

Meghan is the first non-married partner to score an invite to the coveted event. Of course, when Kate Middleton became engaged to Prince William in 2010, she spent that Christmas with her parents in Berkshire. Christmas with the royals is a serious production and every item on the agenda runs to a perfectly-time schedule. 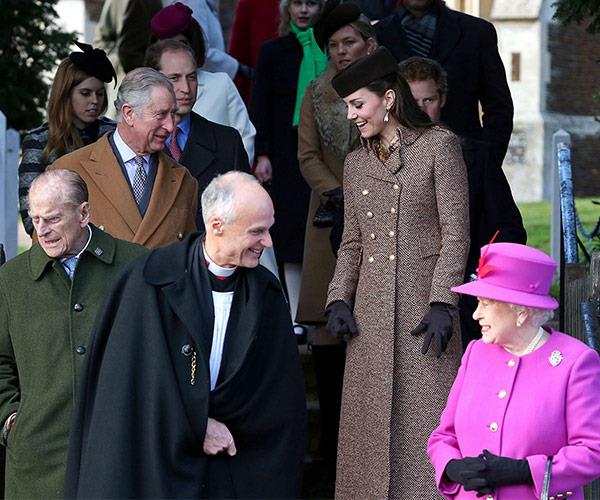 Meghan will put her royal training to the test as she joins the royal family for a traditional church service on Christmas morning. (Photo Credit: Now to Love) 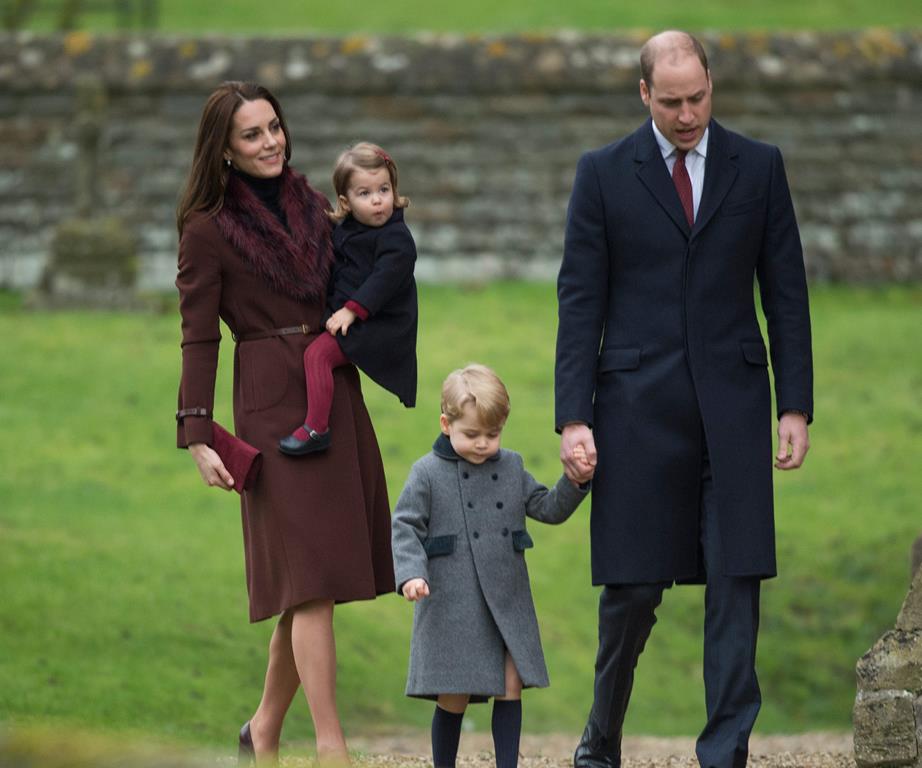 We can’t wait to see the Kate, Will, and their children alongside Harry and his bride-to-be! (Photo Credit: Now to Love)

Cheap and cheerful presents are swapped on Christmas Eve — with a focus on humorous gifts instead of material. If Meghan is racking her brain as to what to get the queen, Kate has previously revealed she made her chutney!

Christmas morning starts with a full English breakfast before heading to church for a morning service at St. Mary Magdalene. Then the family will have a 50-minute lunch before gathering around the TV to watch the queen’s Christmas message at 3 PM. They will then have a round of pheasant shooting on Boxing Day. It’s certainly worlds away from our holiday celebrations!

But, even the royals indulge in the silly season. They reportedly enjoy eating Christmas cookies, (everyone rocks the colourful hats, except for the queen) and play party games and charades.

The festive event will be the first of many for Meghan, who will wed Harry sometime on May 19, 2018, in St. George’s Chapel at Windsor Castle.

This post was written by the editors at Now to Love. For more, check out our sister site Now to Love.