The second royal wedding of 2018 was announced this week with the engagement of Princess Eugenie and her boyfriend of seven years, Jack Brooksbank. In an interview with the BBC One show she admitted preparations for her autumn nuptials will begin immediately.

We’re guessing she’s going to dive head first into what will be a very muddy guest list. Why, you ask? Several of her close friends happen to be Prince Harry’s ex-girlfriends, which is probably the last thing his future wife, Meghan Markle, wants to deal with. 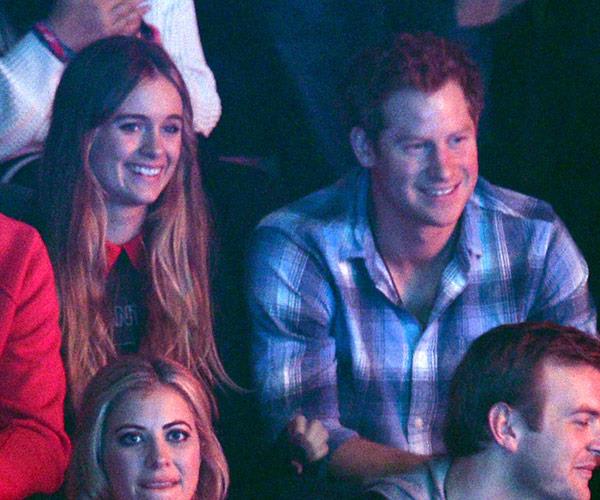 One of Princess Eugenie’s closest friends is actress Cressida Bonas. Cressida was introduced to Harry by his cousin back in May 2012. The duo dated for two years, but broke up in 2014. A year later, in September 2015, there were rumors of a reconciliation.

It’s believed that the couple parted ways rather amicably, but that didn’t stop the actress, 28, from commenting on her former flame’s engagement to Meghan. Taking to Instagram shortly after the engagement news in November, Cressida shared a sketch of a boy and girl sitting side-by-side on swings. The drawing was accompanied by the message: “No matter how educated, talented, rich or cool you believe you are, how you treat people ultimately tells it all.”

She captioned the somewhat cryptic image “truth” and added the hashtag “quotes to live by.” Many royal insiders think Cressida will be a front runner for Eugenie’s bridal party. 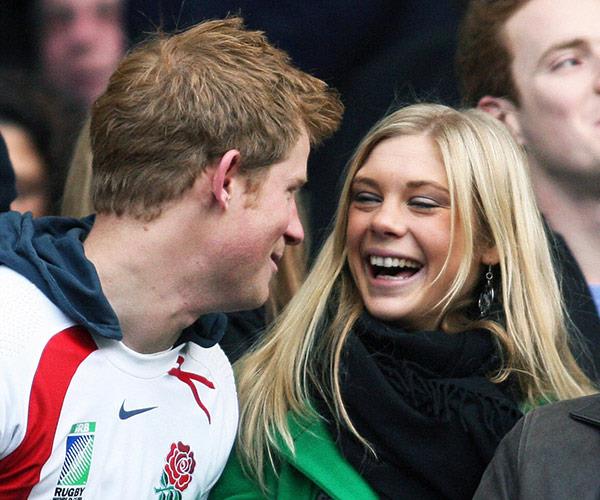 Chelsy Davy was Prince Harry’s first serious girlfriend. She was even dubbed to be “the one” and the pair dating on and off from 2004 to 2011. Davy is often spotted with Princess Eugenie at events and has become a dear friend to the entire British royal family.

She was even invited to Prince William and Kate Middleton’s wedding, and she is believed to be on Harry’s guest list. 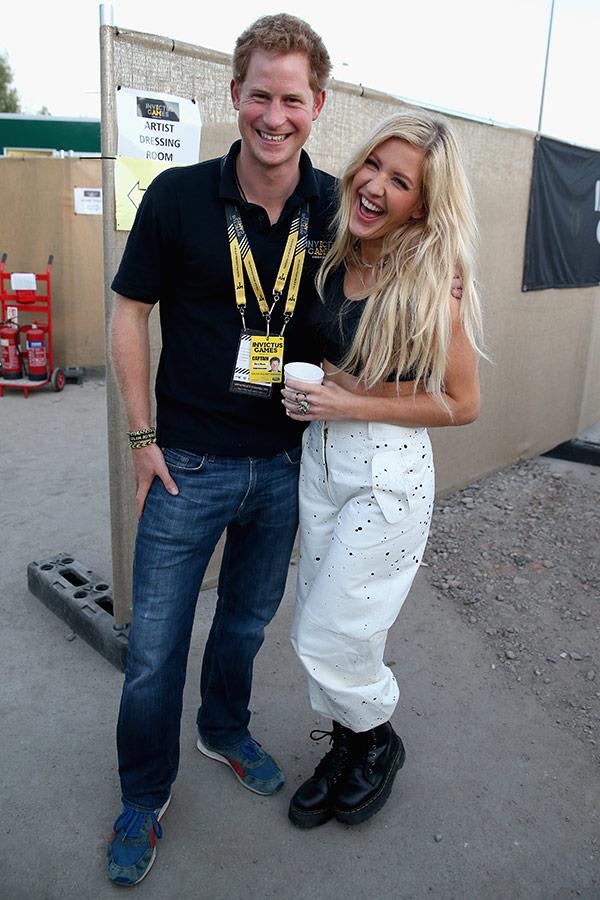 There were always rumors of the duo being “more than pals.” Then in 2015, they were spotted “canoodling” at a polo match. A year later, Ellie seemingly confirmed the romance during a chat with The Project.

And then there’s Sarah Ferguson, the Duchess of York. 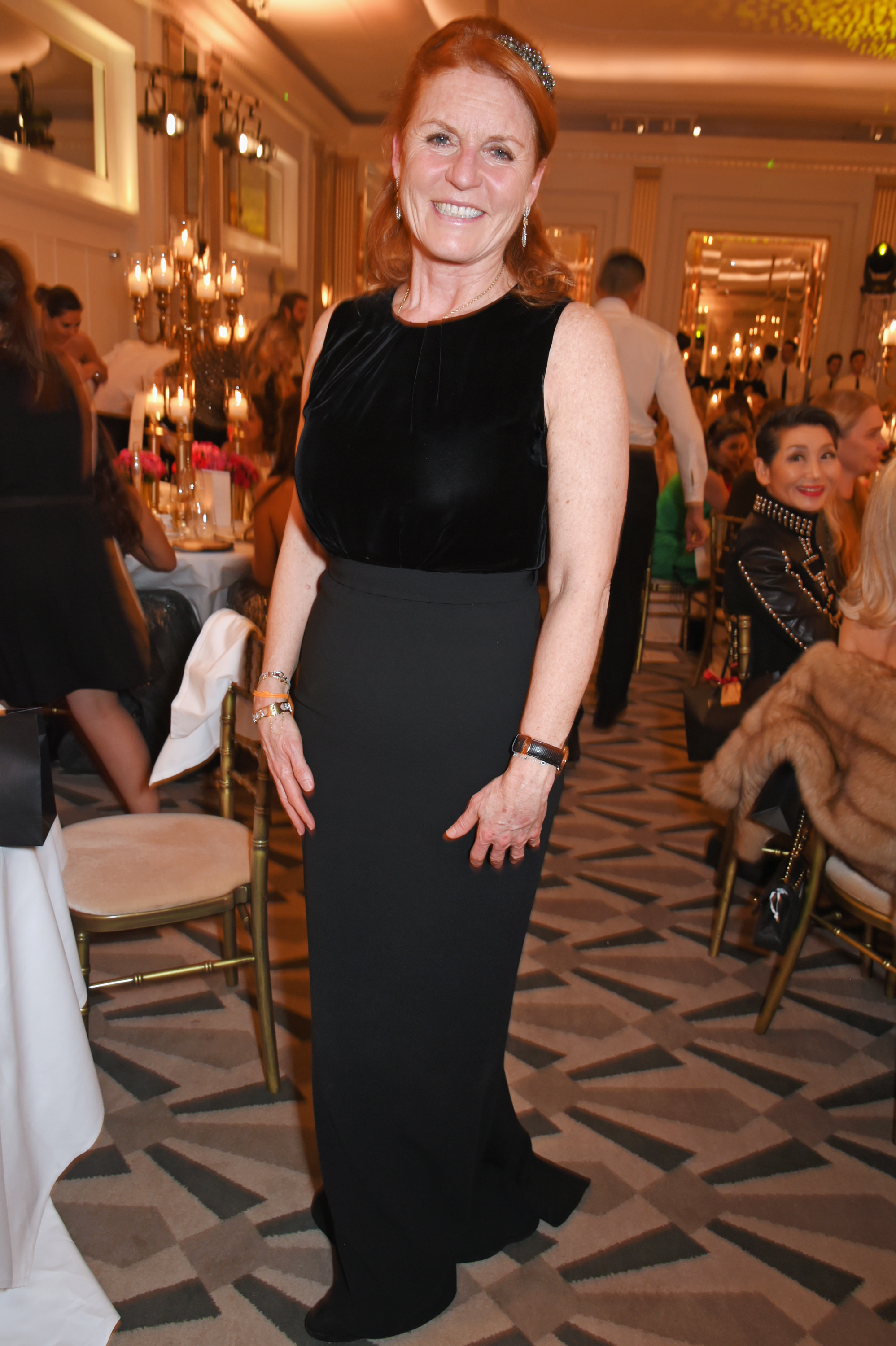 Let’s not forget about the case of Sarah Ferguson. Sarah notoriously has a frosty relationship with the senior members of the British royal family. The bride-to-be’s mother is apparently on Prince Philip’s “bad list” — he reportedly refuses to be in the same room as her.

The scandal-prone Duchess of York, who was married to Prince Andrew between 1986 to 1996, was infamously not invited to Prince William’s wedding. The 58-year-old confessed that she was hurt by William’s choice. “It was so difficult. Because I wanted to be there with my girls… and to be getting them dressed and to go as a family. And it was also hard because the last bride up that aisle was me.”

Sarah and Andrew will no doubt bury the hatchet for Princess Eugenie’s big day. Buckingham Palace shared that Queen Elizabeth and Prince Philip were “very pleased and wish the couple all the best”.