He famously teamed up with Princess Diana to write one of the most explosives books to have rocked the royal family. Now, British author Andrew Morton has confirmed he’s writing an unauthorized biography on Prince Harry’s bride-to-be, Meghan Markle.

“Excited to be writing #MeghanMarkle’s story. She has bags of charisma. A royal star who will have tremendous impact on royal family and wider world,” the journalist revealed on Twitter over the weekend.

The book promises to be an “in-depth and unparalleled” exploration on the royal’s newest family member, who Andrew says is a “dramatic contrast to the blushing royal brides of recent history.” Titled Meghan: A Hollywood Princess, the tell-all has been secured by Michael O’Mara Books and is set to be published on April, 19, 2018 — just a month before the Suits star will wed Prince Harry at St. George’s Chapel in Windsor Castle.

“[It will be] a comprehensive, unparalleled look at her life prior to the royal engagement,” Andrew told thebookseller.com. “I was a fan of Meghan’s long before she met Prince Harry. She has star quality, what some have called ‘the Markle Sparkle,'” he added.

Excited to be writing #MeghanMarkle’s story. She has bags of charisma. A royal star who will have tremendous impact on royal family and wider world https://t.co/TORpgNaB5T

“Confident, groomed ,and camera ready, she is a dramatic contrast to the blushing, coy royal brides of recent history. The warmth and affection Meghan and Harry displayed during their engagement interview is light years away from the stilted ‘whatever love means’ conversation with Prince Charles and Lady Diana Spencer in 1981.”

“Meghan is an exciting and genuinely charismatic addition to the royal family — she makes the House of Windsor seem relevant again. Hers is a fascinating story, and I can’t wait to tell it.”

Publisher Michael O’Mara promised a never-before-seen look into her life before meeting Harry.

“Andrew Morton, whose California home is a short drive from the area where Meghan spent her youth, is ideally placed to produce the first in-depth look at her life,” he said. It’s believed the book will explore Meghan’s childhood and teenage years as well as her relationship with her parents and half-siblings. 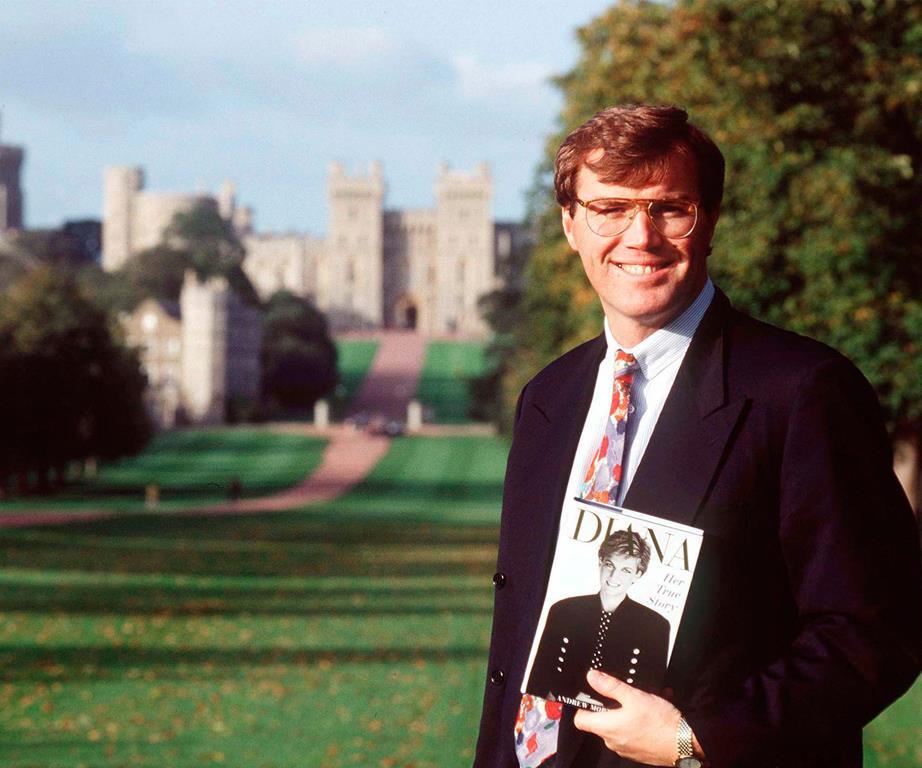 Then: Author Andrew Morton holds up a copy of “Diana: Her True Story in Her Own Words,” outside Windsor Castle in 1994. (Photo Credit: Now to Love) 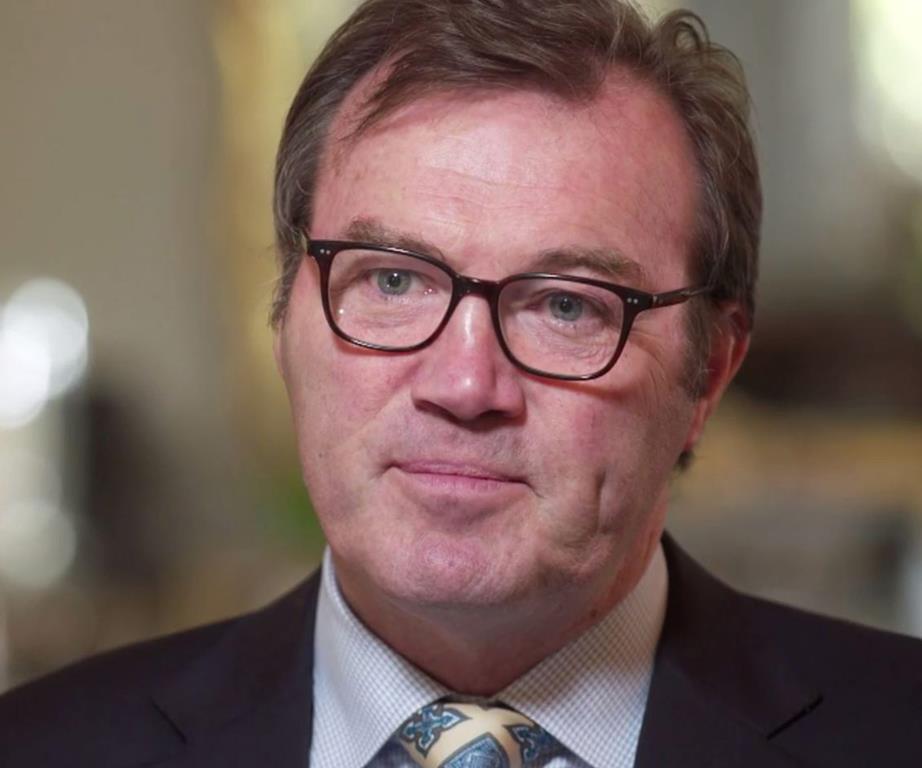 Now: The journalist reveals Diana’s secrets were “incredible” to listen to. (Photo Credit: Now to Love)

Andrew’s groundbreaking body of work, Diana: Her True Story in Her Own Words was first released in 1992. At the time, he refused to name his source. But now years later, and with the leaked tapes coming to light, we now know Diana was the mastermind behind the whole publication. When it was released, it caused so much scandal, some members of parliament called for Morton to be locked up in the Tower of London.

Two decades later, the celebrity biographer says he has no regrets about writing it. “I’ve often wondered, would I have done it again? I think honestly the consequences of not doing it were going to be too tough I think,” he told 60 Minutes. “I think she’s forced the royal family to re-evaluate their position in society. We look at the monarchy in a different way now than we did in Diana’s day.”

As Meghan prepares for a lifetime in the spotlight, the 36-year-old is making sure she isn’t the only one in the relationship making all the sacrifices. According to the Daily Mail’s “Girl About Town” column, the health-conscious star, who was well-known to gush about her love of kale and green smoothies on her lifestyle blog The Tig, has asked her man to quit smoking.

“Harry has promised no smoking at all at home. It’s not nice for Meghan as a non-smoker,” a friend explains. “So there’s no more hanging out of the window for a quick puff. Harry has quit for Meghan.”

If Harry needs any advice on kicking the bad habit, his grandfather, Prince Philip, will be able to help him out. The Duke of Edinburgh famously went cold turkey on the morning of his wedding to Queen Elizabeth.