Meghan Markle may have had the wedding of the century when she married Prince Harry last month, but now it’s all about her ex-husband. Just two weeks after the royal wedding, Meghan’s ex Trevor Engelson is engaged to his longtime girlfriend, Tracey Kurland, and he took to his private Instagram account to share the exciting news.

“Luckiest guy I know! Get ready to party!” the 41-year-old wrote in the caption on Instagram, according to the Daily Mail. He announced the news with a photo of him and Kurland, both of them smiling as she flashed her engagement ring. 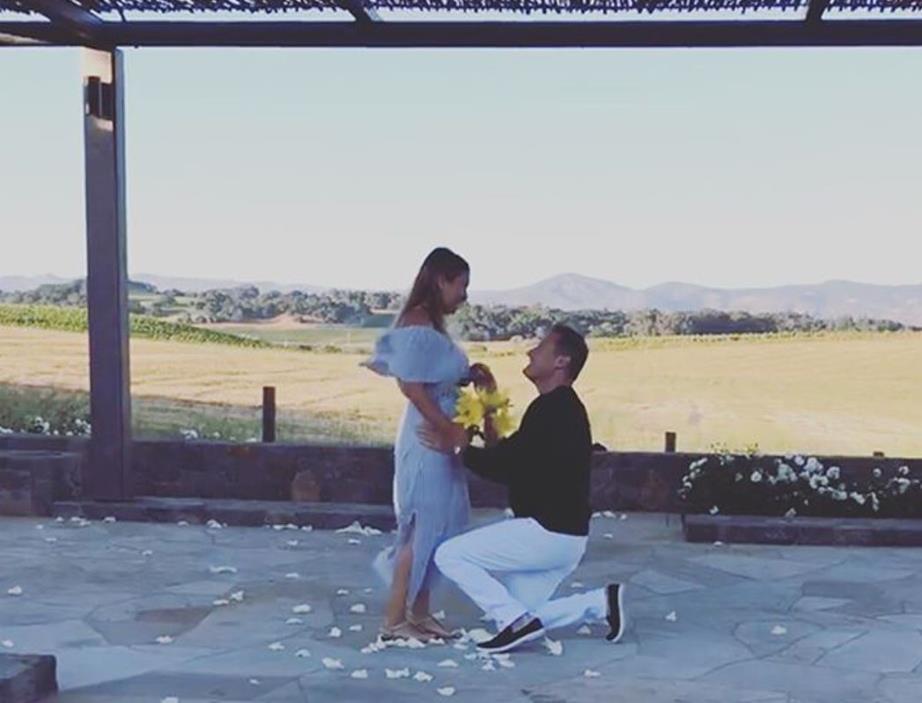 Engelson — who works in Hollywood as a film producer — was with Meghan for the better part of nine years. The couple first started dating in 2004 and they tied the knot in 2011, but they were only married for two years before they split. Meghan cited “irreconciable differences” as the reason for their divorce.

Sources reveal that Meghan may have put her career before her marriage, and it was her role on Suits that seemed to be the cause of the couple’s split. According to The Sun, Meghan had accepted her role in the TV series before they got married, and the gig would require her to relocated from LA to Toronto to film. “They really battled with long distances,” the insider claimed. “Trevor was based in LA while Meghan was in Toronto, a five-hour flight away. It was a very difficult way to start married life.”

The couple divorced in 2013 and Meghan was set up on a date with Prince Harry in July 2016 — and one royal wedding later, the rest is history. As for Engelson, he eventually moved on with Kurland, who works as a nutritionist. Engelson and Kurland dated for three years before he popped the question.

This post originally appeared on our sister site, Life & Style.