Now that we’ve had almost a full week to savor our shock and joy at the sudden engagement announcement of Prince Harry and Meghan Markle, we’ve started daydreaming about what the future holds. What kind of royal wife will Meghan be? Her unique backstory — she’s a professional actress, a mixed-race American, and an outspoken proponent of women’s rights — is already signifying that a new era for the royal family has begun. But what exactly will that look like?

One thing’s for sure: Even if she paves her own way and fulfills the duties of a royal wife in a way that’s all her own, she still has a few very tough acts to follow. Without question, Princess Diana is one of the most beloved royal wives in history, and Kate Middleton has also embraced her role as a commoner-turned-royal. Even Prince Charles’ current wife Camilla Parker-Bowles has made a mark in the royal family in her own way. Which one will Meghan take after?

While we know there’s much sadness for Harry and Meghan that she was never able to meet his late mother in person, it’s clear that Diana will be ever-present in their lives. Harry even chose two gorgeous diamonds from his mother’s collection for Meghan’s beautiful engagement ring, and the two spoke of her at length during their engagement interview, saying, “She’s a part of this with us.”

We know that Diana would have loved Meghan’s bold confidence and carefree, laid-back personality. Similarly, we know Meghan would have appreciated Diana’s legendary, sophisticated style and her ability to keep her children’s lives as down-to-earth as possible even in the spotlight. If Meghan chooses Diana as her royal role model, we truly believe she couldn’t have chosen better. 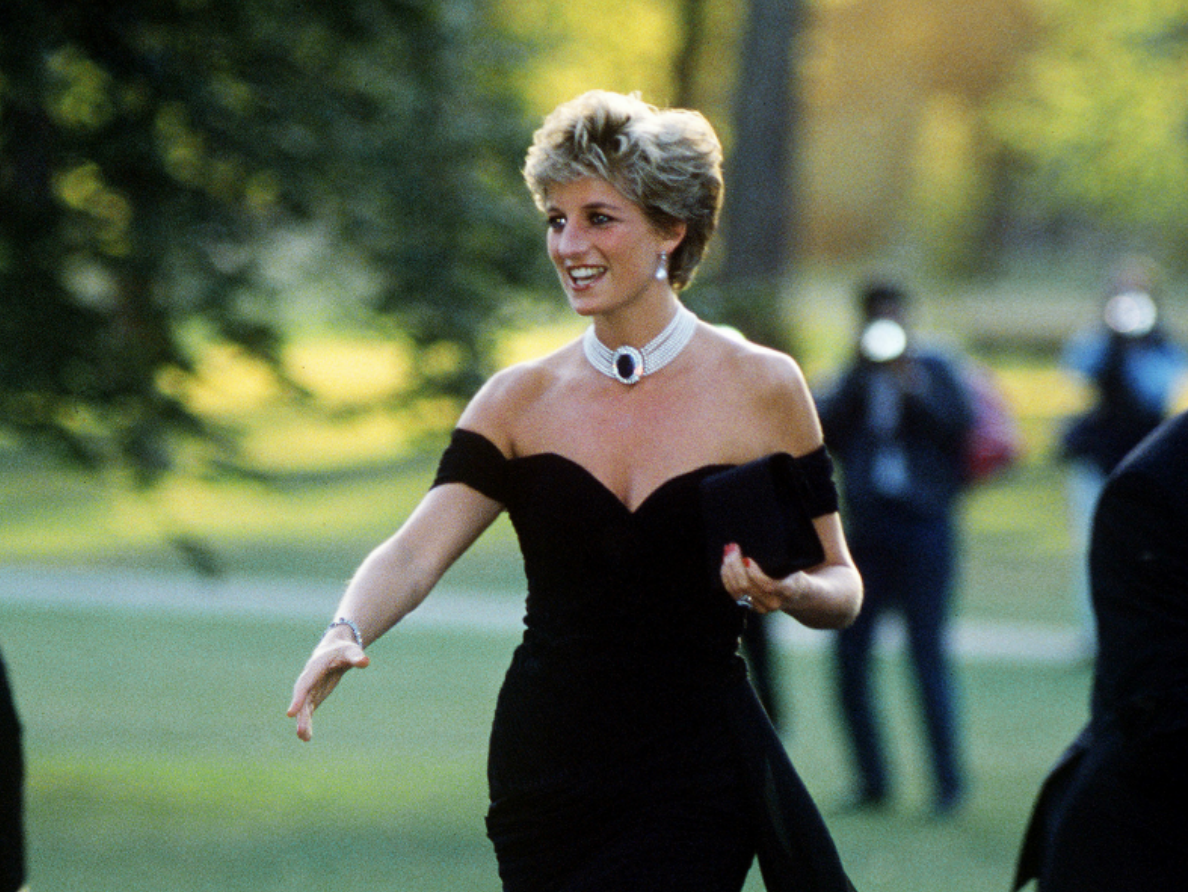 But maybe it will turn out that Meghan has more in common with Camilla, the Duchess of Cornwall. After all, the two are both divorced (as was Diana) and have similar private — yet quietly confident and outspoken — personalities. We can just picture the two developing a close friendship, bonding over their experiences in the royal family as well as with girl-talk over glasses of wine.

But perhaps the biggest thing Camilla and Meghan may have in common: Their unquestionable, devoted love for the men in their lives, Charles and Harry. While there has been controversy for decades surrounding Camilla’s relationship with Charles, it’s no secret that she deeply loves her husband, or that there’s a true, lasting friendship between them. That’s a trait Meghan (and Harry) are hoping to emulate, we’re sure. 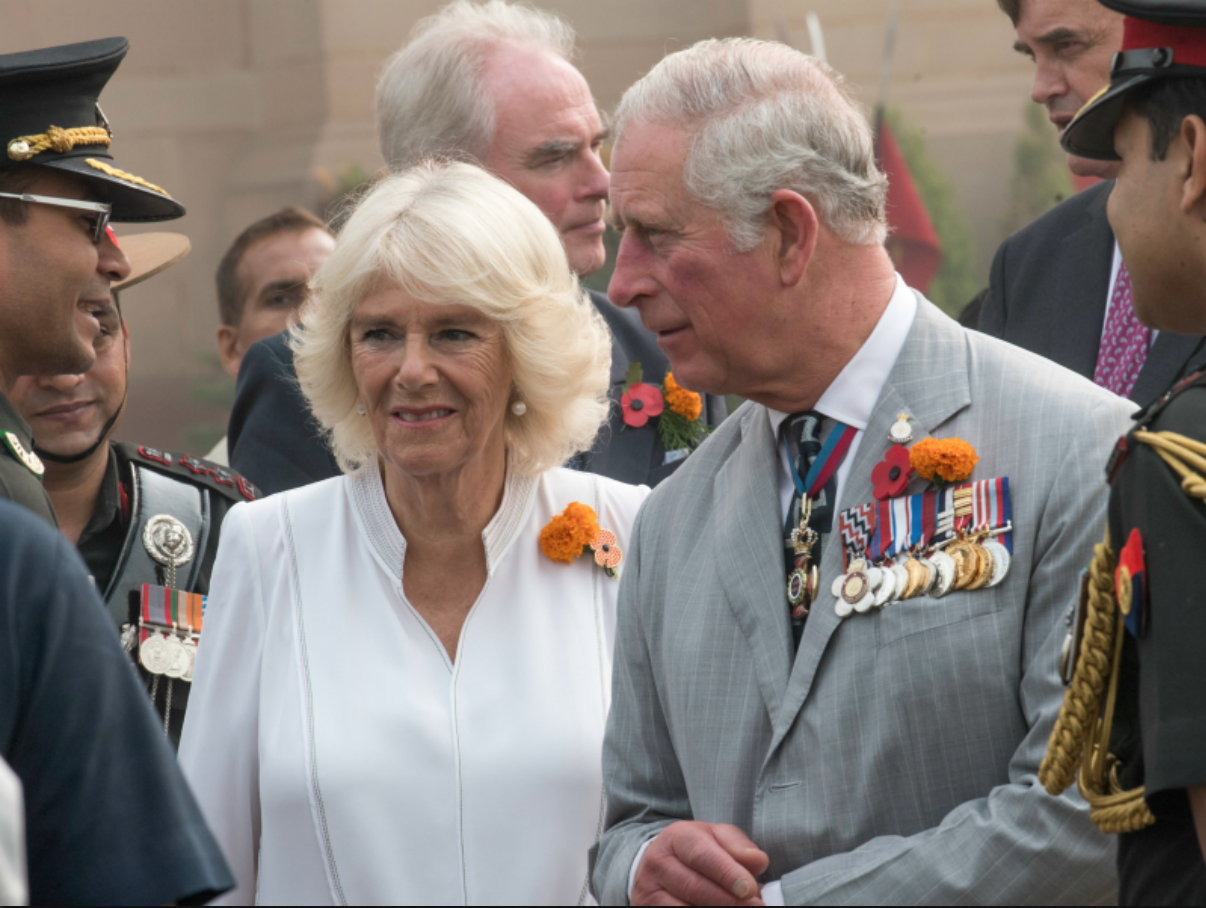 Since they’re about the same age, Meghan will arguably have the most in common with Kate Middleton. While we have yet to know if the two will become good friends, we already know that Prince William and Prince Harry have a great brotherly relationship; even Kate and Harry are reportedly quite close. So it makes sense that Kate and Meghan will have lots of time together — between royal events, cozy double dates with the boys, or even their own girls’ nights out — to develop a good rapport.

If Meghan wants to speed up the process and make a good impression on her sister-in-law-to-be, we suggest she gets to know Prince George and Princess Charlotte and eventually baby number three. Maybe she can even offer to babysit! With hopefully decades ahead of them as the wives of two very famous brothers, we hope they’ll have a great friendship. 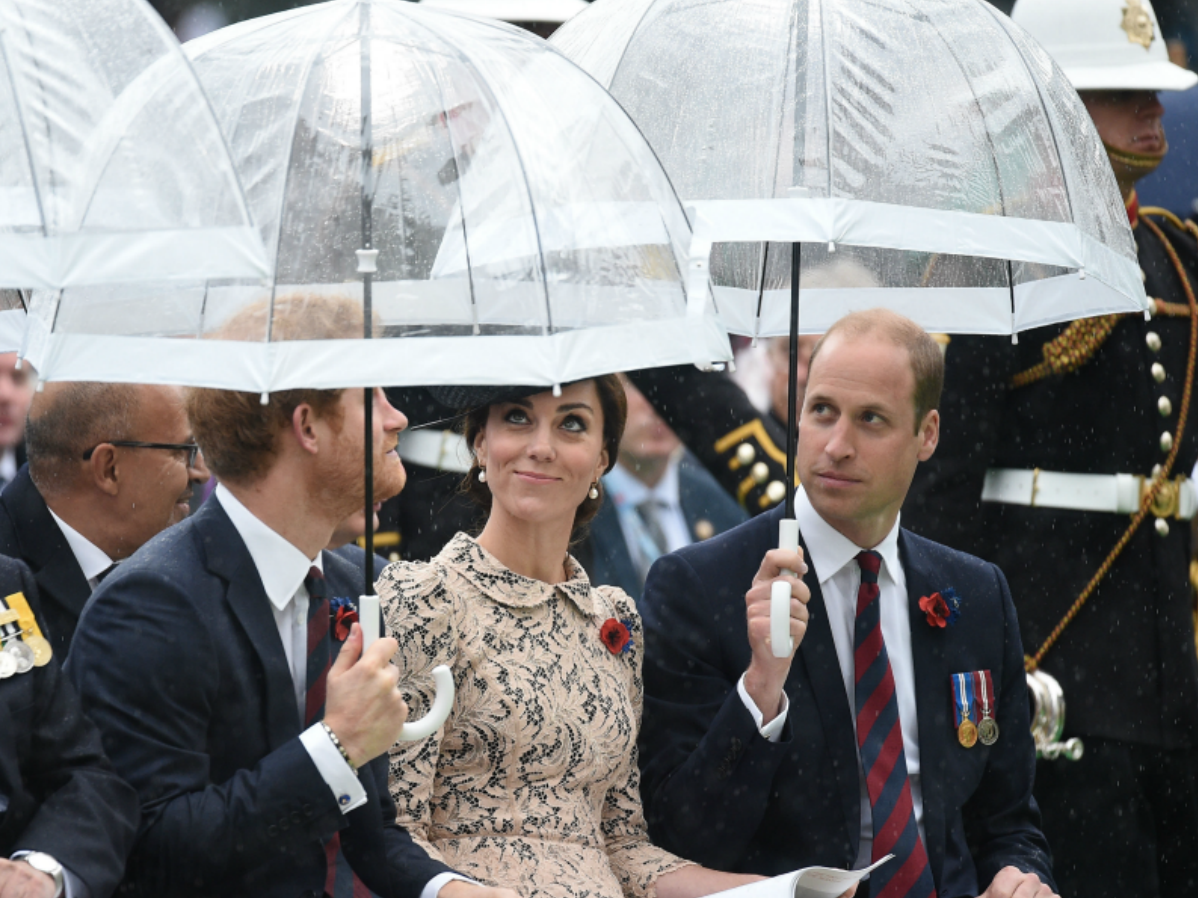