They’re back and better than ever! The highly-anticipated Trading Spaces reboot is set to premiere on TLC on April 7 — 10 years after the original’s series finale. The hit show aired on the network from 2000 to 2008, and now that it’s coming back, many have wondered who’s returning for the reboot. Check out the video above to see the new and improved cast of Trading Spaces — you’re bound to recognize everyone!

The basis of the home design show is simple: Two sets of neighbors are each given their own designer and carpenter, then they’re let loose to redesign one room in the other neighbor’s home — all in a 48-hour time limit and on a $1,000 budget (It’s reportedly been raised from $1,000 to $2,000 for the reboot, though!). Throughout its eight-year tenure, fans fell in love with many of the cast members, so luckily most of the fan favorites are returning. 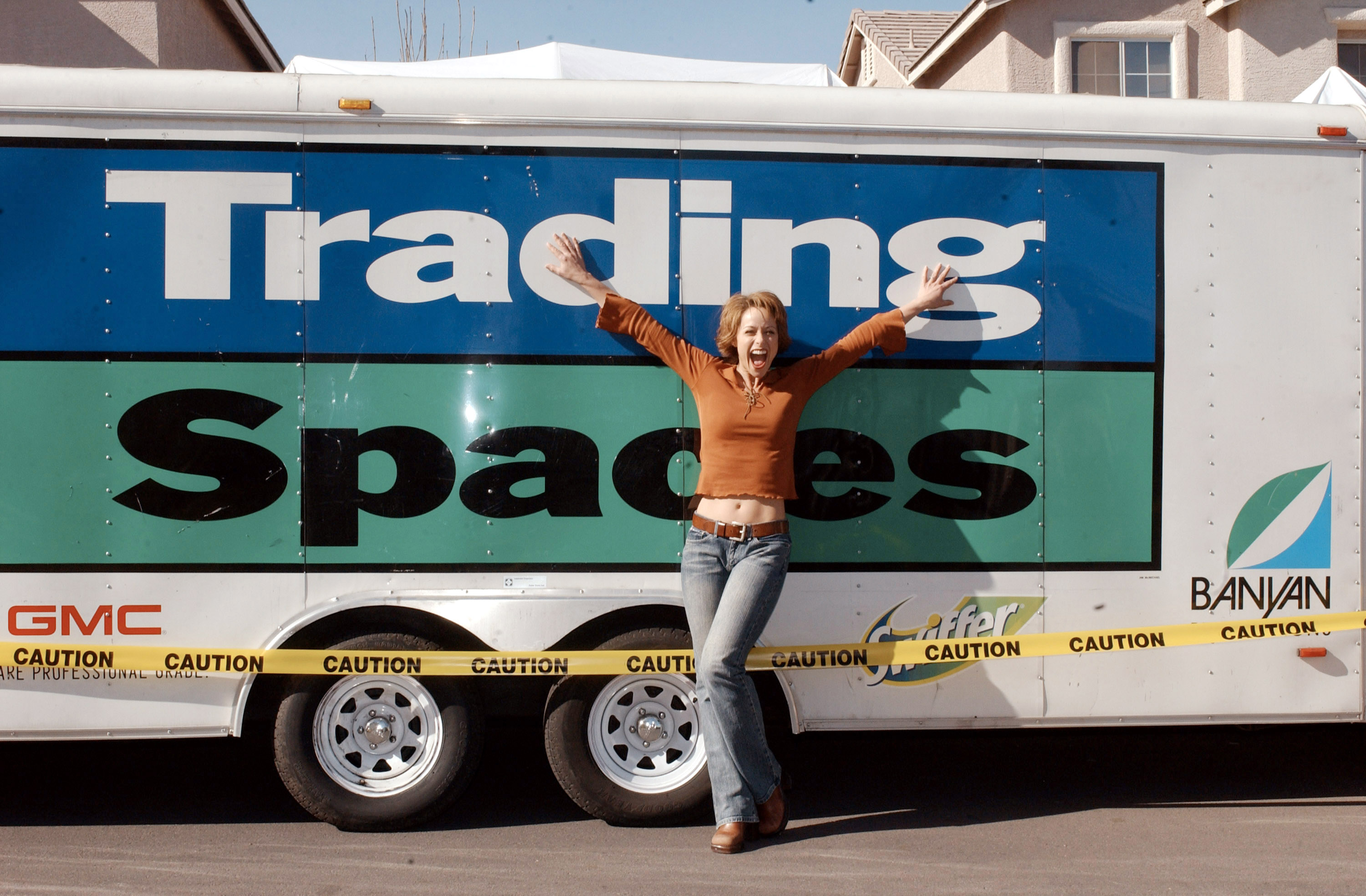 Longtime host Paige Davis is set to resume her hosting duties, and she wouldn’t have it any other way. “On the nightstand, I could hear my phone vibrating, like a lot,” she recalled to People. “I thought there was an emergency.”

Luckily, it wasn’t an emergency — just breaking news that Trading Spaces was making a comeback! “Everybody was asking me if I knew,” she continued. “I said, ‘I’m hearing about it now, just like you!'” The 48-year-old immediately made her claim for the hosting gig, calling up TLC saying, “You know I want to host, right? I didn’t want anyone else to have my part!” And now that filming is underway, the old designer pals are back together again. “It felt like we had never left,” Davis added. “It just felt like home. I’m so excited; we all are.”

The new Trading Spaces will premiere on Saturday, April 7, at 9 p.m. EST on TLC. Who’s tuning in with us?

This post was written by Lindsey Burns. For more, check out our sister site Life & Style.