While fans might know Chrissy Metz for her role as Kate Pearson on the television show This Is Us, she had a much darker childhood in real life than her on-screen story. The 37-year-old actress opened up in her new memoir titled, This Is Me($20, Amazon), about her stepfather — who she called Trigger — and the abuse he put her through because of how much she weighed.

“My mom married Trigger at the courthouse. Soon she was pregnant again, with another girl, Abigail. Trigger loved his two biological children. Me, not so much. My mother was always at work, so she didn’t see how he treated me,” she wrote.

Chrissy revealed that it was her body that “seemed to offend him,” and she literally had to sneak food into the bathroom when she wanted to eat because she feared that he’d make another comment about having to put a lock on the refrigerator.

Aside from the verbal abuse that Trigger laid on Chrissy, it also turned physical. “I don’t remember why Trigger hit me the first time. He never punched my face. Just my body, the thing that offended him so much. He shoved me, slapped me, punched my arm. He would hit me if he thought I looked at him wrong. I remember being on the kitchen floor after he knocked me over, and I was begging to know what I did. He just shoved me hard with his foot.” 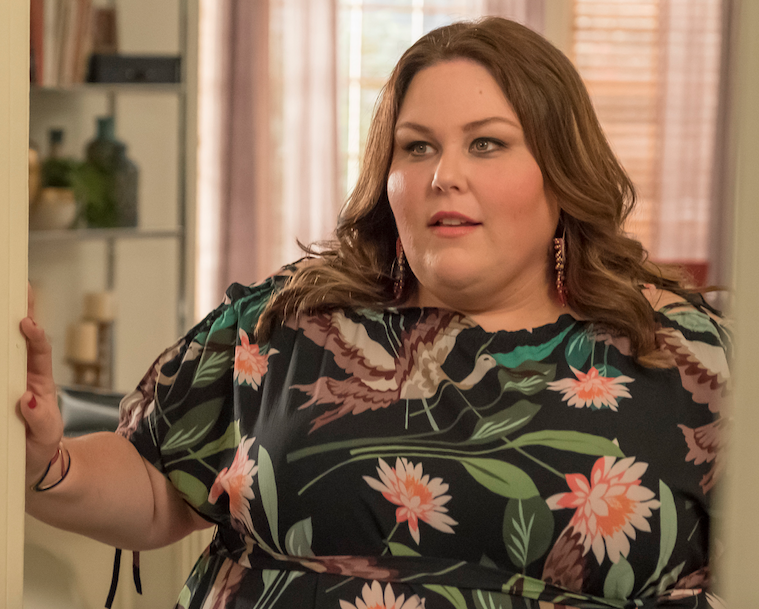 Things became even worse when Chrissy was 14. “Trigger began weighing me. He’d get the scale from the bathroom and clang it hard on the kitchen floor. ‘Well, get on the thing!’ Trigger would yell. ‘This is what you need to know.'”

After what could be deemed a very traumatic childhood, Metz still has nothing but love and respect for Trigger — they still speak to each other today. “We have a relationship now. I do love him, and I do care about him,” she said. “We all go through stuff. But I truly believe that everything that happened to me, happened for me. [I’ve learned] some beautiful lessons.”