UPDATE (4/28) — We’re so saddened to hear this news. Just a few days after opening up about her new memoir The Facts of My Life, Charlotte Rae has revealed that she’s been diagnosed with cancer.

“Last Monday, I found out I have bone cancer,” the 90-year-old actress told People. “About seven years ago, I was diagnosed with pancreatic cancer—which is a miracle that they found it because usually it’s too late. My mother, sister and my uncle died of pancreatic cancer. After six months of chemotherapy, I was cancer-free. I lost my hair, but I had beautiful wigs. Nobody even knew.”

MUST-SEE: 11 Celebrities Who Are Cancer Survivors 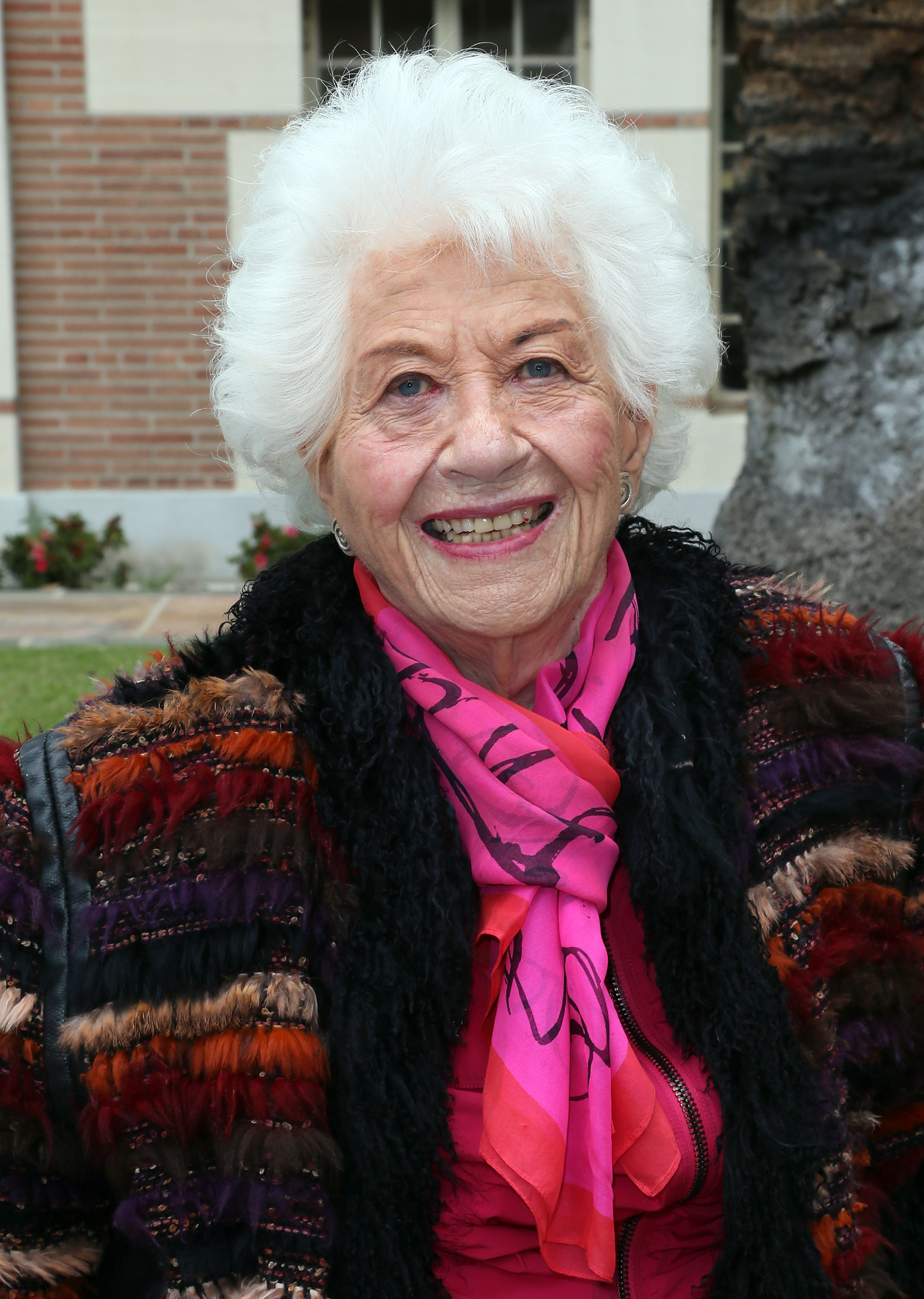 Despite her massive success on the hit show The Facts of Life and the love she still gets from her many devoted fans, she’s had a tough personal history of health issues, substance abuse, and a troubled marriage.

She was supposed to begin her treatment for bone cancer this week. But she decided to cancel it.

“I wanted to think about it first,” she said. “I think I’m gong to go for it. The side effects were not too bad when I did it originally. I’ve had a great life, but I have so many wonderful things happening. I’d like to chose life. I’m grateful for the life I’ve already had.”

She added that she is about to turn 91, so she has to make up her mind.

“I’m not in any pain right now. I’m feeling so terrific and so glad to be above ground,” she explains. “Now I have to figure out whether I want to go have treatment again to opt for life. I love life. I’ve had a wonderful one already. I have this decision to make.” 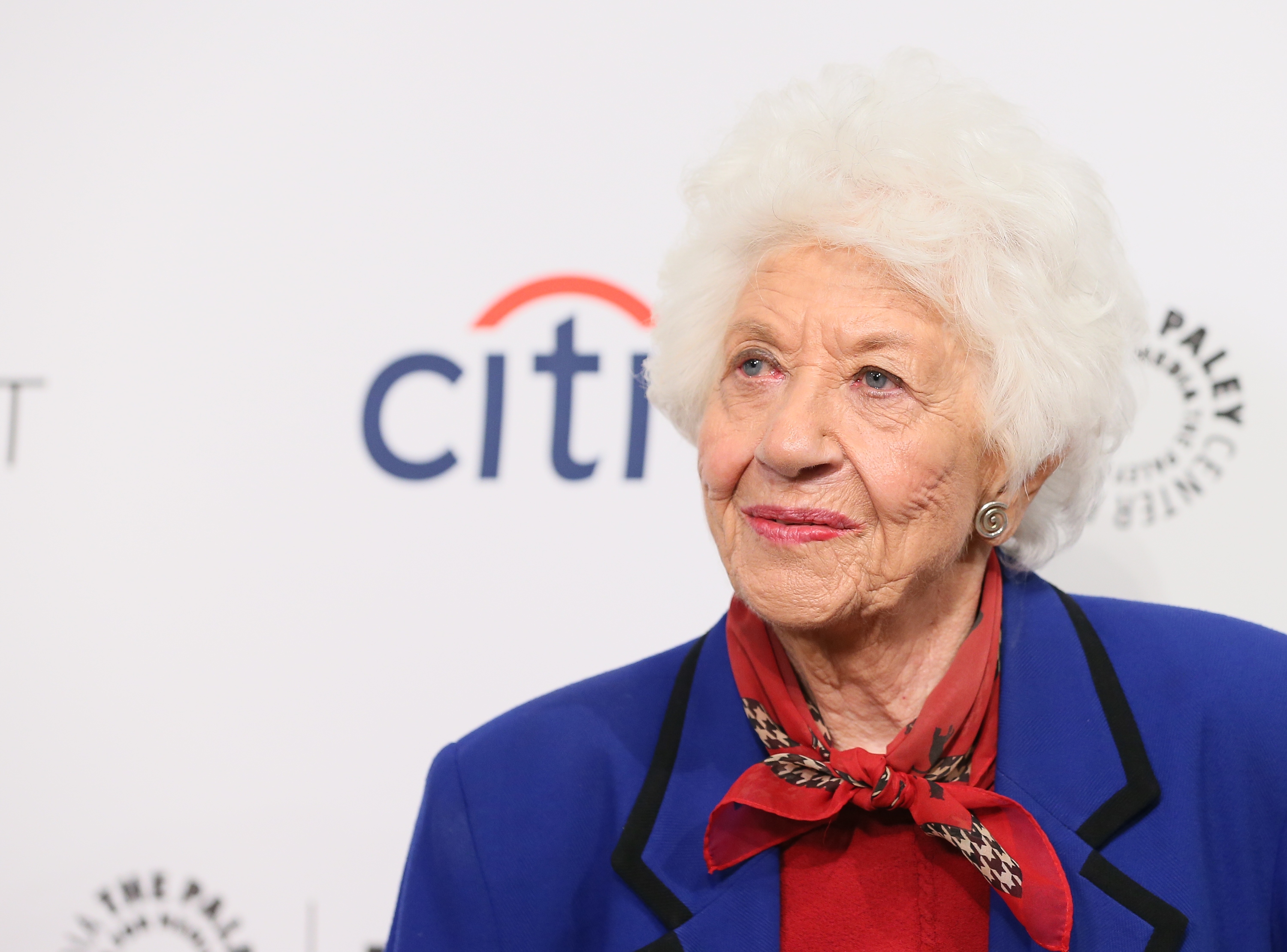 But as she muses over her decision, she continues to send a message of positivity and love to her fans and followers.

“At 91, every day is a birthday,” she said. “[In my book] I want to tell everybody to celebrate every day, to savor the day and be good to yourself, love yourself, and then you can be good to others and be of service to others.”

We’re keeping you in our thoughts and prayers during this tough time, Charlotte Rae.

(4/21) — We loved Charlotte Rae as Edna Garrett on the hit show The Facts of Life, but we love this secret she just revealed more.

During an interview with Fox, the 90-year-old actresses let slip that she and her on-screen family are still very close. According to the Rae, she and her co-stars are still very much in contact. Mrs. G still talks to Lisa Welchel (Blair), Kim Fields (Tootie), Mindy Cohn (Natalie), and Nancy McKeon (Jo), even though they all have families and kids of their own. Rae was even in the stands when Kim Fields appeared on the hit show Dancing With the Stars in 2016. How sweet!

MUST-SEE: 12 Hollywood Hunks From the ’80s Who Are Still Hot Today

Since The Facts of Life ended in 1988, Rae has stayed extremely busy. She guest starred in several hit 80s tv shows, like The Love Boat, St. Elsewhere, and Murder, She Wrote.

At 90-years-old, it’s amazing that Rae is still chugging along. In 1982, she had a pacemaker put in, and 35 years later, she’s outlived at least one machine! Rae’s family has a history of pancreatic cancer. Her mother, uncle and elder sister, Beverly, all were diagnosed with the disease and, sadly, have since passed.

While her life certainly hasn’t always been easy, we applaud her for speaking up. It’s always comforting to see a well-known celebrity battle the same demons we do. In her autobiography, The Facts of My Life, Rae revealed she struggled with substance abuse issues as well as a troubled marriage. But today the screen legend is happy and still very much beloved by her fans.

“The show touched on issues that could bring parents and children together,” she said. . “And people enjoyed it. When I did a book signing at Barnes and Noble, I noticed there were a lot of people who stood in line and they told me that I meant so much to them…They were very attached to Mrs. Garrett. And they all wanted a hug from me! And I gave it to them. All of them.”

14 Actors Who Got Their Start in TV Ads

10 Beloved Sitcom Casts Whose Real Ages Will Shock You