Throughout her time on Full House, actress Candace Cameron Bure played DJ Tanner — the responsible older sister with luscious golden locks and a cute boyfriend. However, behind the scenes, the star was struggling with her body image. In her 2011 memoir, Reshaping It All: Motivation for Physical and Spiritual Fitness, Candace revealed that she battled bulimia in her early 20s, but when she burst back onto the scene with the Fuller House 2016 premiere, the star was visibly happy and healthy. She even told People, “I feel the most fit and strong that I’ve ever felt in my life.” So, how did the actress find her perfect weight? 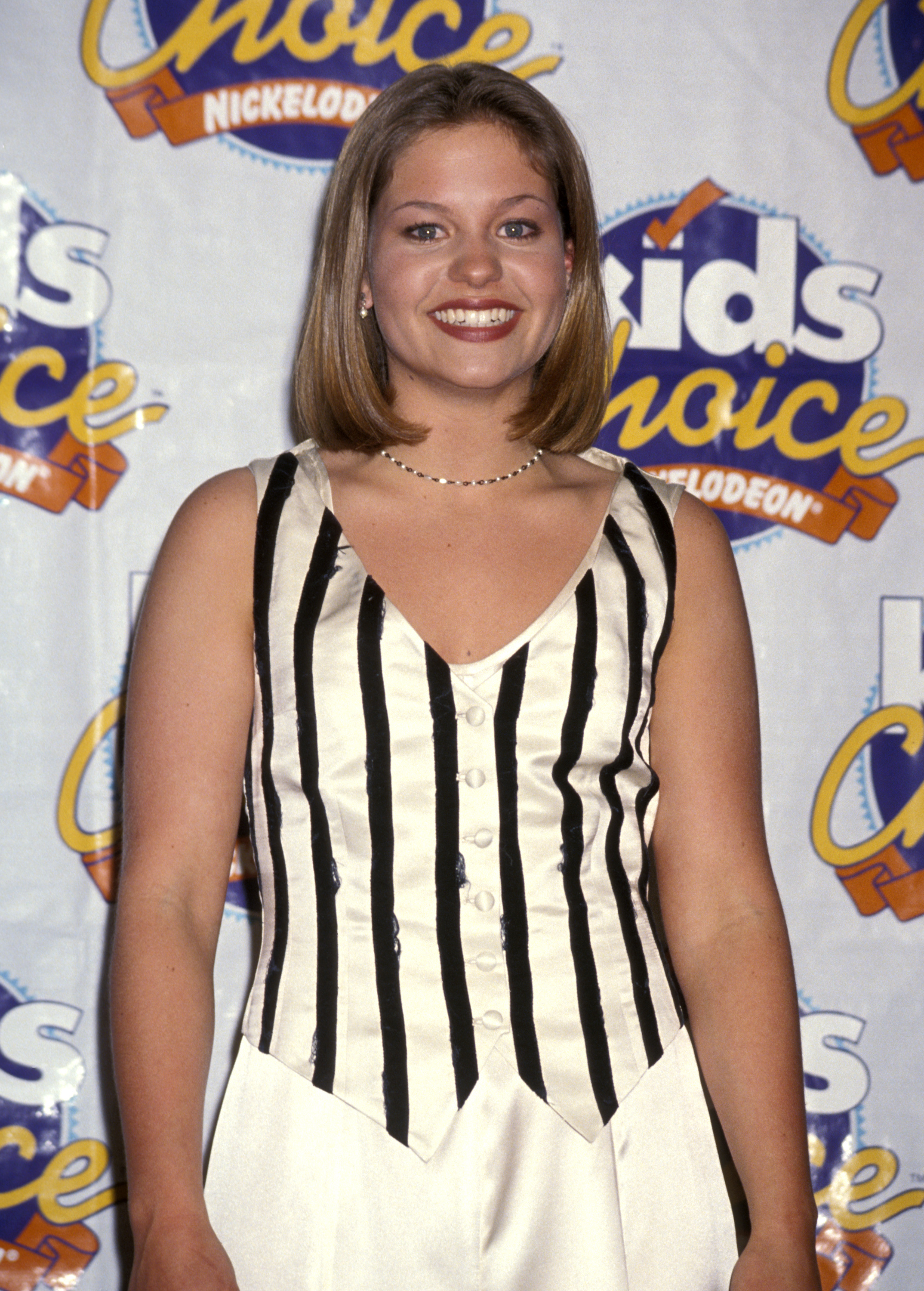 The star, 41, spoke to Cosmopolitan about how she changed her lifestyle after having three children and shared details of the exercise routine and diet that works for her body. To start, the star sticks to foods such as fruits and vegetables, quinoa, hummus, and soups. And though she doesn’t have an allergy to lactose or gluten, she steers clear of dairy, refined sugars, and white flour. “They’re not good for you,” she says. Despite her clean eating, Candace does allow herself to indulge every now and then. “I don’t eat dairy on a regular basis, but a lot of baked goods contain butter or milk,” she says. “To say I never have dessert would be a complete lie.”

The actress also breaks a sweat several times a week. She makes sure to fuel up with whole grains or carbs before a workout and sips on a protein shake afterwards. Candace prefers to mix up her exercise; one day she might go for a run and then do strength-training or a pilates class the next. If she has the time, she takes an hour out of her day hour to burn calories alongside her trainer Kira Stokes.

Ladder down push-up/forearm plank this morning. Start with 6 push-ups, plank for 10 seconds, then 5 push-ups, plank for 10 seconds etc.. @kirastokesfit kills the training fitness game!!!! (You should be following her.) Join our #candaceandkira18k push-up challenge! 50 push-ups a day for 360 days = 18,000 push-ups in 2018! If you didn’t start Jan 1st with us, who cares! Join in now and do what you can! You don’t have to do all 50 at the same time. I do them through the day. Start on your knees if you can’t do them on your toes yet. – P.S. This was at the very end of my 45 minute weight lifting workout!

Although the actress is proud of what she sees when she looks in the mirror, she admits that working in Hollywood can still bring out her insecurities. “You have all eyes on you at all times, so anyone that says there isn’t some form of pressure, men, and women, to always be looking your best, they would be lying to you,” she explains.

“If anyone follows my Instagram, they know how much I enjoy to work out because I post about it all the time. It’s not like my character for DJ or any of the parts in my Hallmark movies or my mystery series require me to have a lean, fit body,” Candace says. “I just really enjoy fitness because it’s a personal choice, not because I have to look a certain way for my characters.”

These Celebrity Couples Are So in Love, They Don’t Mind the Extreme Height Differences

So Cool!: ‘Fuller House’ Season 3 Premiere Date Released — and it Has a Very Special Meaning!