As of July 22, 2017, Bush Brothers & Company has issued a voluntary recall on three flavors of its iconic baked beans. The issue stems from defective side seams on the can, says Fox News.

The three varieties in question are 28-ounce cans of Bush’s Brown Sugar Hickory Baked Beans, Country Style Baked Beans and Original Baked Beans. According to a press release from the company, the issue was discovered during quality assurance checks, but it has since been resolved and “no other product is affected.” They are also working with stores to ensure that all products are removed from shelves in a “timely manner.” 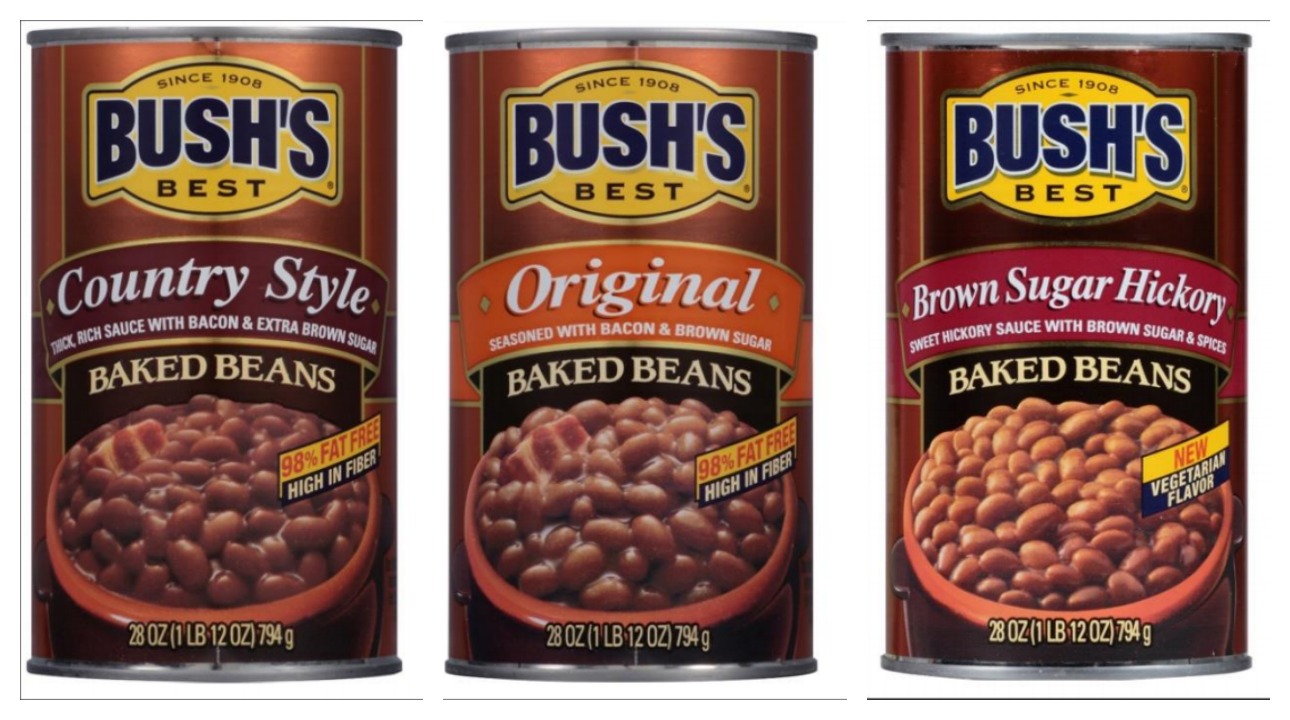 Bush Brothers & Company advise that people who purchased the cans in question should immediately dispose of them — even if they do not smell or appear as if they have gone bad. Fortunately, there have been no cases of illness as a result of consumption of these beans.

If you have recently purchased a can of Bush’s baked beans for an upcoming cookout or even to enjoy at dinner, check your pantry for those with stamped “best by” dates of Jun. 2019. If you’re still not sure about whether or not you’ve been affected by the recall, the UPC numbers are listed below.

MUST-SEE: 26 Labor Day Recipes from Pinterest That Will Earn You the Cookout Hosting Crown

For those with further questions, Bush advises you to call their customer service line at 1-800-590-3797 between 8 a.m. and 5 p.m. Eastern time on Monday through Friday.

While this news might put you off baked beans for a little bit, your barbecue cuisine doesn’t have to suffer this summer. There are plenty of potato, pasta, and chicken salads that will impress any guest.

Yikes! There’s Been A Massive Recall of Chef Boyardee and Other Pasta Products