Say it ain’t so! Johnny Galecki broke the hearts of The Big Bang Theory fans everywhere when he shared that the popular show might be ending after Season 12.

“The only manner in which the cast has discussed wrapping [The Big Bang Theory] has been that we’re all going to be very sad when that day comes,” he told reporters at the CBS’ Television Critics Association press tour on Saturday, January 6, according to TV Line. “But I think at this point, everyone’s very comfortable with 12 seasons being a good time to go home and see our families.” Oh no! 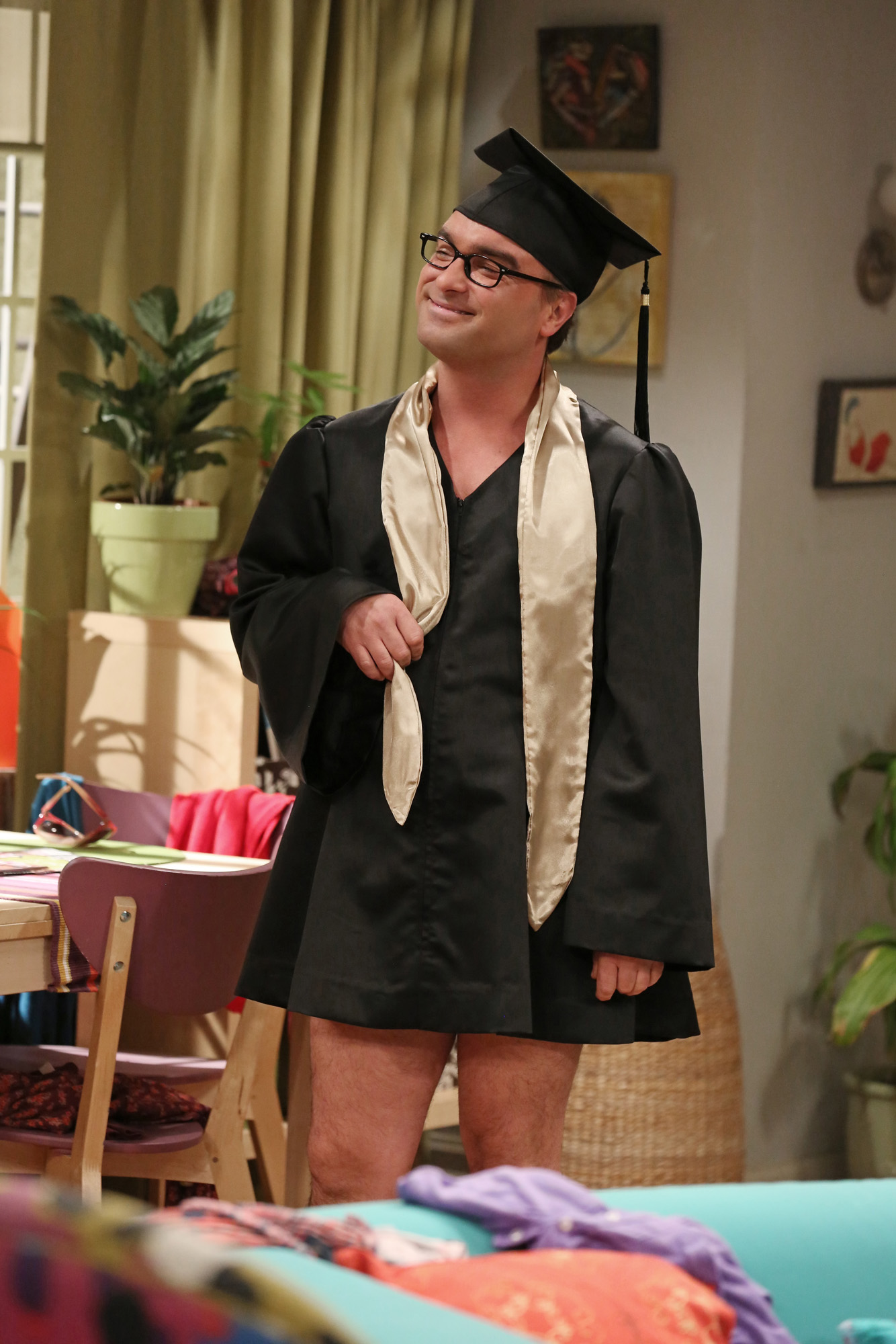 The popular show — which is currently in its 11th season — was renewed for seasons 11 and 12 back in March 2017. On top of that, the show’s spin-off series, Young Sheldon, first aired in September 2017, and was picked up for a full season soon after, and just recently, it was renewed for Season 2. So, don’t worry fans, you’ll still be able to get your weekly Big Bang dose even if the show does end up going off the air.

And even if Johnny will no longer play Leonard Hofstadter on the small screen, we will fortunately still get to see him reprise his role in the upcoming Roseanne reboot, the sitcom where Johnny first got his start 30 years ago.

He opened up about his decision to appear in the revival while still working on The Big Bang Theory. “It was probably most unconformable only to me because obviously, Big Bang is my home and my family. But I probably wouldn’t have been on Big Bang if it hadn’t been for Roseanne,” Johnny said. “So there were the politics to be considerate about, but everyone was very supportive.” That’s so good to hear!

See Kaley Cuoco and the Rest of ‘The Big Bang Theory’ Cast Then and Now!

The ‘Roseanne’ Reboot Premiere Date Is Right Around the Corner — Learn All About the Upcoming Revival!