It’s hard to believe the stars of Sex and the City strutted onto our screens 20 years ago, especially because our love for the show hasn’t waned a bit. Just when we think we’ve learned everything there is to possibly know about the series — which filled our lives with such joy for six seasons — there are still surprising little gems that pop up, like these 20 facts even the most dedicated Sex and the City fan wouldn’t know.

1. The tutu Carrie (Sarah Jessica Parker) wears in the opening sequence was a $5 find from a sale rack.

2. Carrie was originally going to be a brunette, but producers changed their minds just 24 hours before the pilot episode was shot.

4. Kim Cattrall had to be strongly persuaded to take the role — she turned it down twice.

5. After the episode where Carrie and Miranda ate cupcakes from Magnolia Bakery aired, the real-life New York location became so popular it had to hire a bouncer. Busloads of tourists traveled to the cupcake store each day, resulting in skyrocketing rents for the neighboring stores. 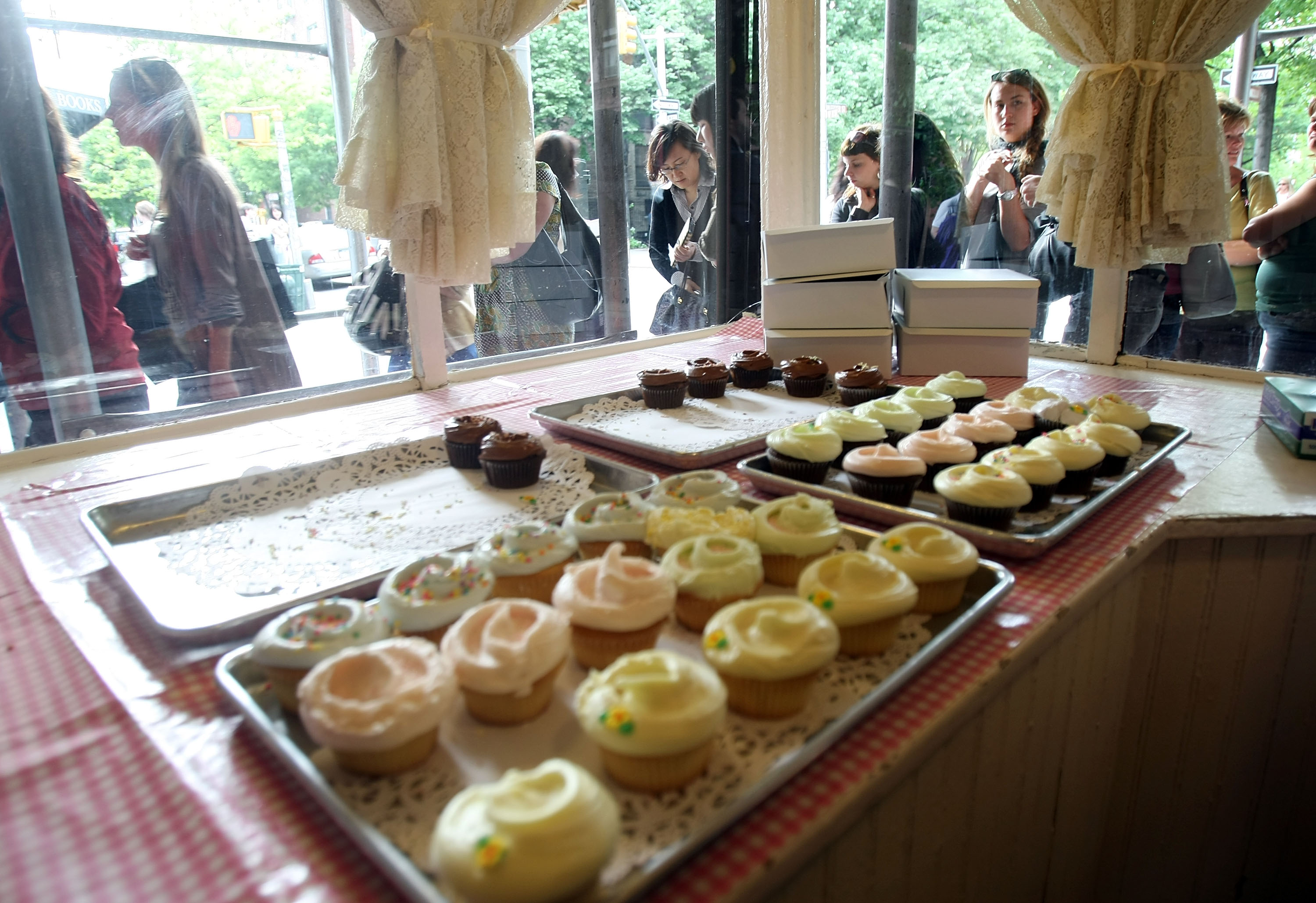 6. Willie Garson, who plays Stanford, was actually set up on a blind date with Sarah Jessica Parker before the show began. They remain great friends.

7. None of the four women ever wore the same thing twice throughout the entire series. 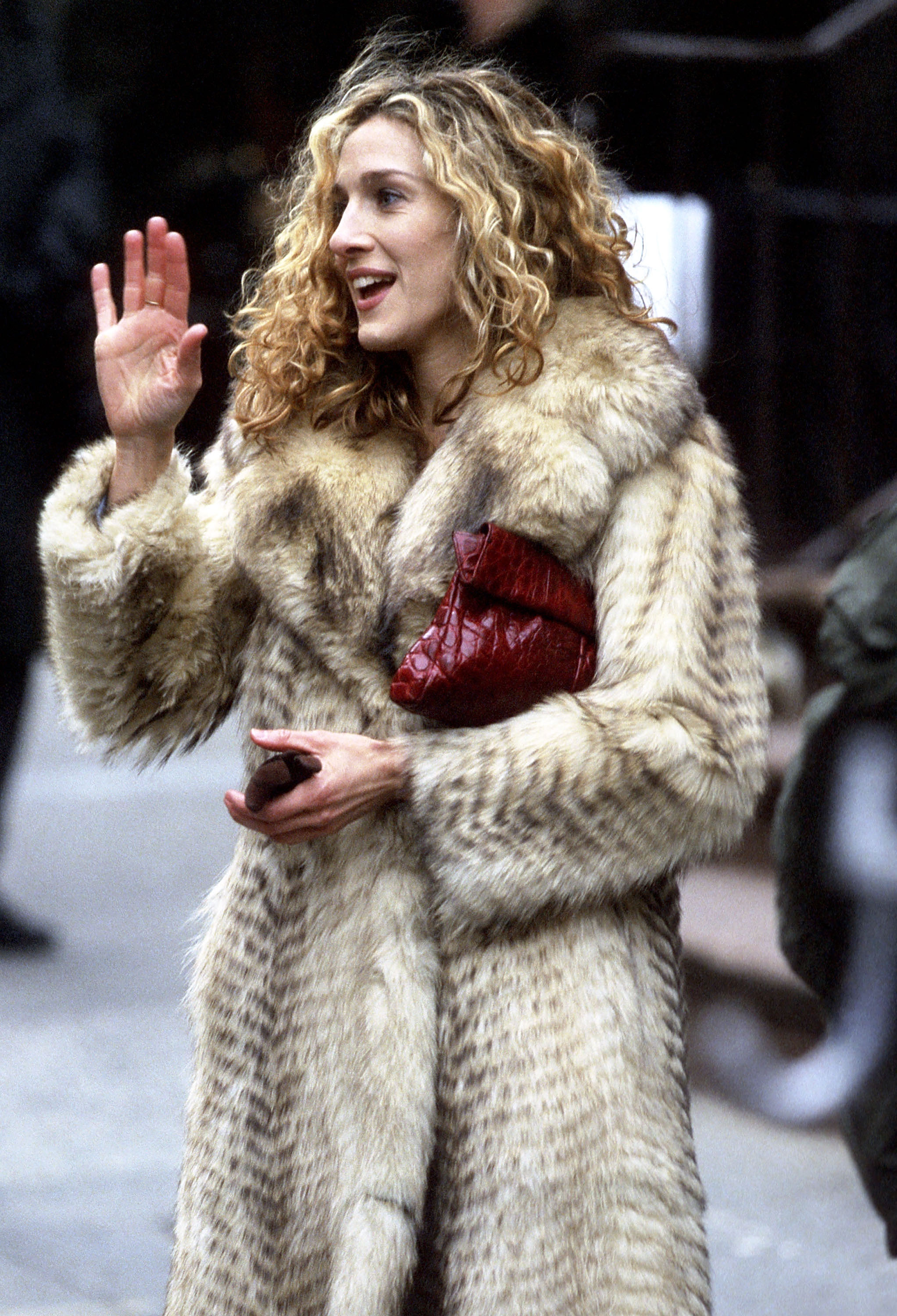 8. Victoria Beckham was offered a cameo role in the first SATC movie but had to turn it down because she was on tour rehearsals for the Spice Girls.

9. Matthew McCongaughey almost didn’t get his cameo role in the episode “Escape From New York.” It was originally written for Alec Baldwin, who turned it down.

10. Aiden’s (John Corbett) dog was so scared of him that they had to find a new dog.

11. Season five only had eight episodes because Sarah Jessica Parker was pregnant.

12. The final episode was shot on a Wednesday and aired that Sunday. 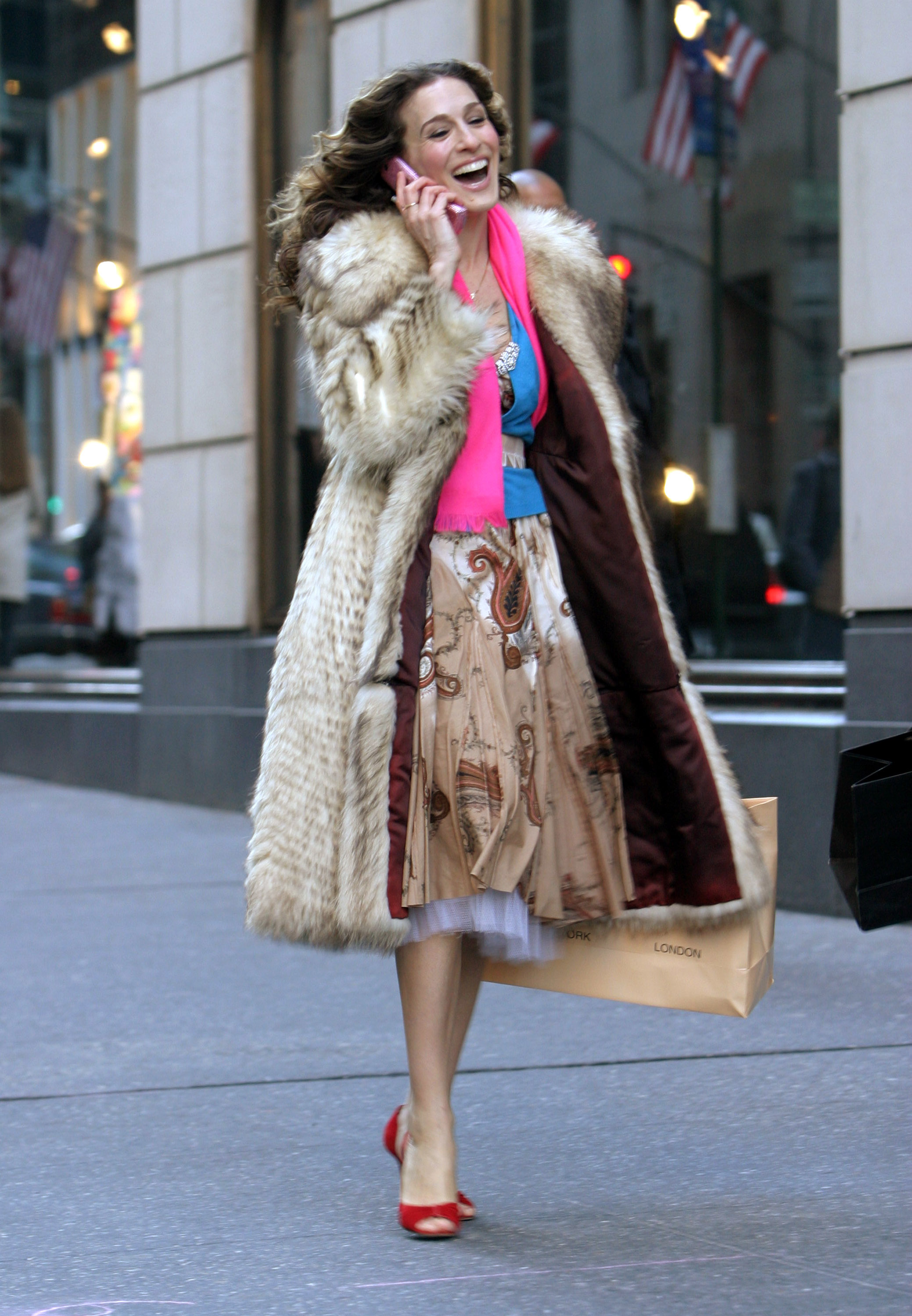 13. Carrie posed 92 questions to the audience throughout the entire series.

14. The episode before Carrie moves to Paris is where she asks her final question: “Is it time to stop questioning?” 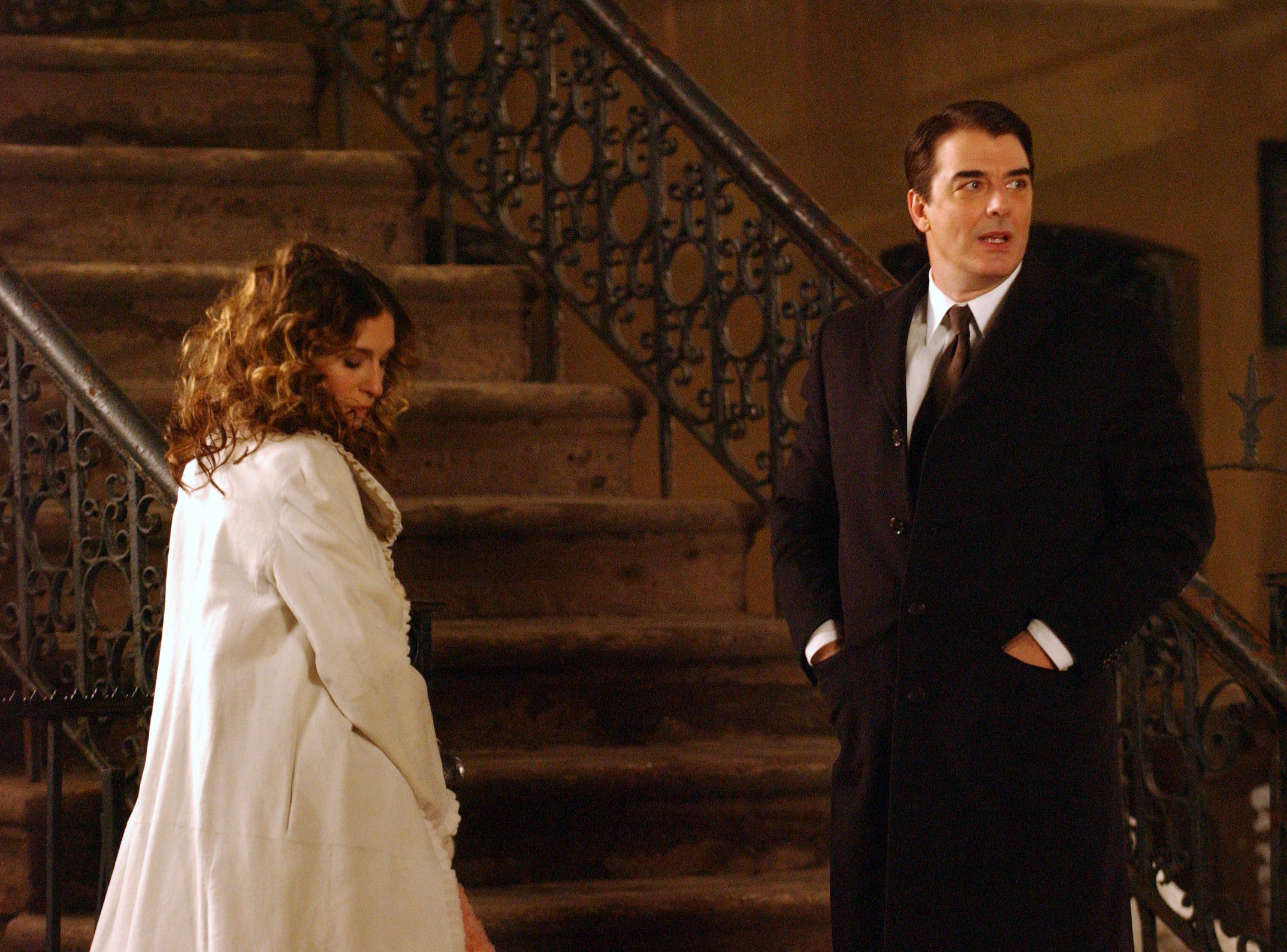 18. The book Love Letters of Great Men, which Carrie borrows from the library in the first film didn’t exist in real life at the time, but the demand was so high that it was actually published.

19. When Trey and Charlotte got engaged at Tiffany’s, it was a fake store window. Tiffany’s wouldn’t allow crew inside for security purposes and made sure to send an employee to approve the fake window before it was shot.

This article was written by the Woman’s Weekly team. For more, check out our sister site, Now to Love.