Eyebrows, along with other beauty and fashion trends, have changed tremendously over the years. We’ve had super skinny brows, natural brows, over-the-top brows, even feathered brows. I, for one, love that thicker eyebrows are in. I fill in my blonde eyebrows every morning to a dark brown to make them stand out. If you’re a thick brow lover like me, then you have even more of a reason to draw on your brows. You’re actually making yourself look younger.

In a recent study, scientists discovered that facial contrast makes women look younger. Facial features such as the eyes, lips, and eyebrows change color as we age, so those with more contrast in these areas appear to look younger.

To come to this conclusion, scientists studied photographs of 763 women of different races between the ages of 20 and 80. None of the women were wearing makeup. The women had their hair away from their face, and were asked to look directly into the camera with a neutral expression. The researchers used a computer program to analyze the photos. 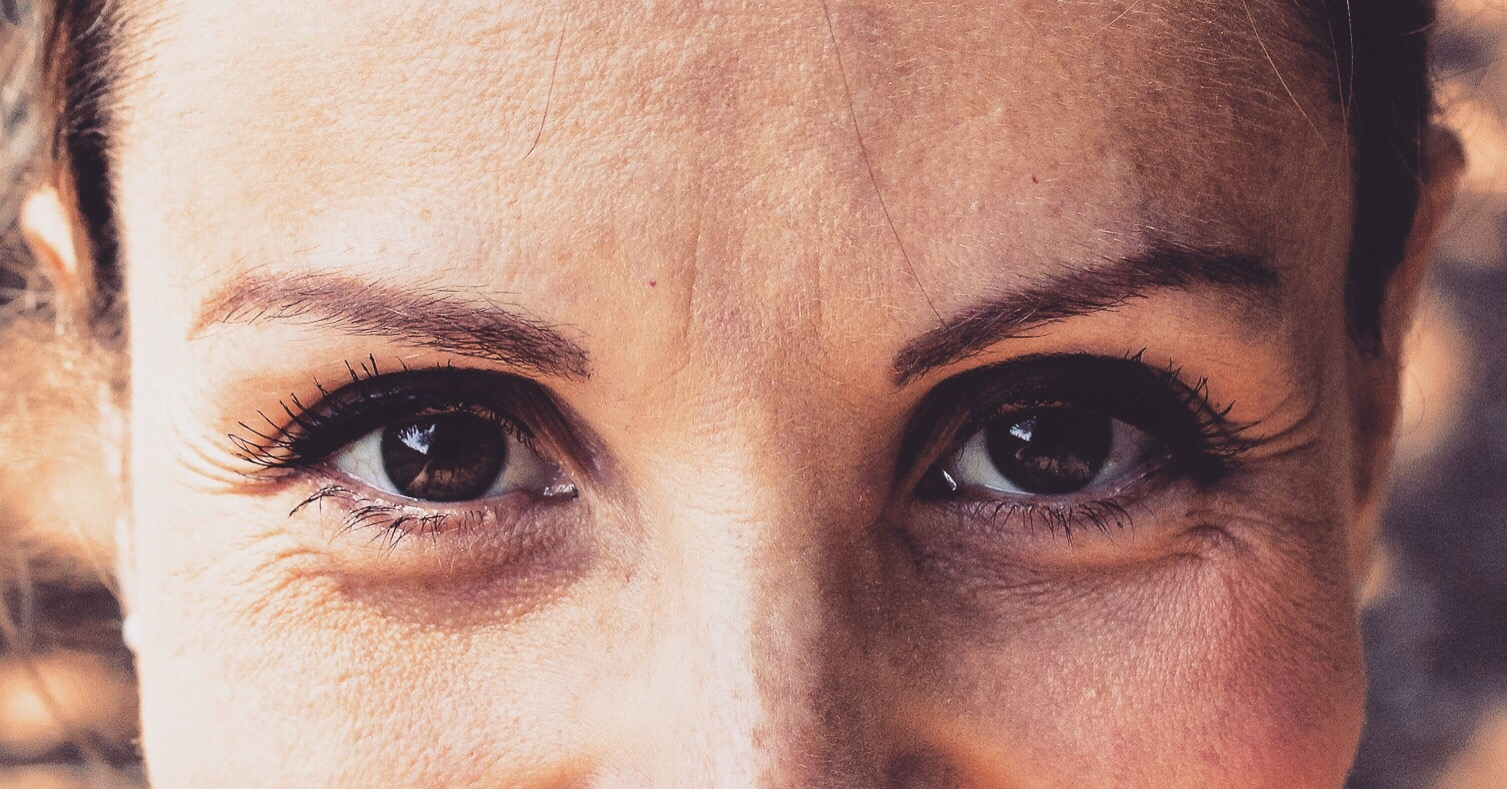 The altered photos were shown to 182 people. The participants saw both the low-contrast and high-contrast photos side-by-side, and were asked to choose which face looked younger. The results are pretty conclusive — 79.2 percent of the volunteers chose the high-contrast faces as appearing younger.

The results were consistent with different ethnicities, which means the idea that higher facial contrast makes women appear younger is consistent across different cultures. So, not only do we perceive a certain look as younger, but we can also all make ourselves look younger, no matter what our skin tone is. Just one more reason to keep filling in my brows.

How to Look Younger: 5 Simple Beauty Tricks for Your Eyes